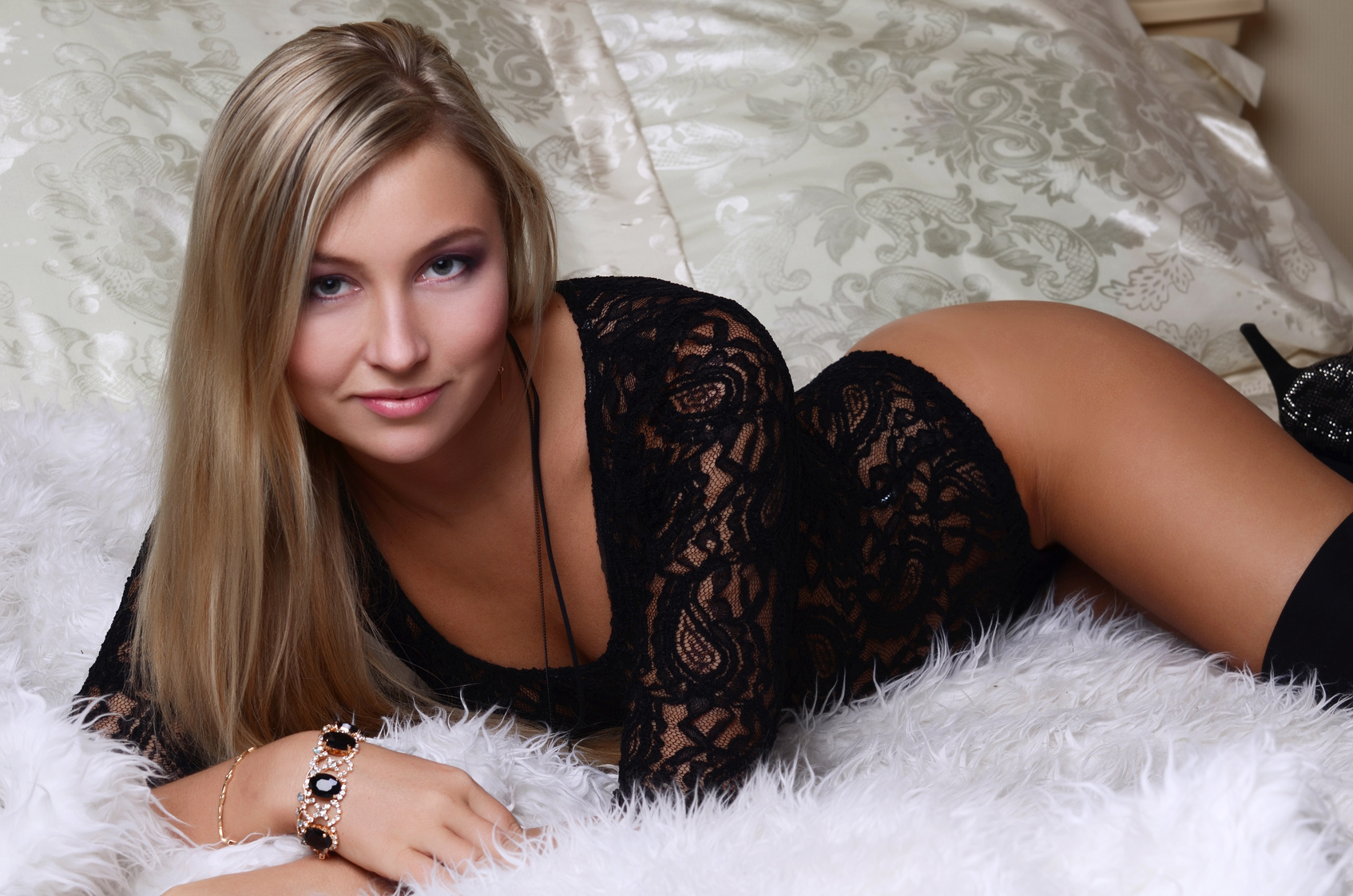 If everything else fails and she’s still saying no to you, you need to bring out the big guns to silence that little voice inside her head telling her to stop.  It’s time to do FREEZE OUT GAME.

Freeze out game is a tactic that women do all the time to men to get what they want from them.  It’s the ultimate tool women use to pussy-whip men.

The man does something the woman disapproves of.  In response she emotionally withdraws.  She turns her back on him.  She doesn’t talk to him except in terse sentences.  He feels emotional abandonment and separation anxiety kicks in.  She freezes him out so that he feels negative, until he responds and begs to get back into her good graces.

Here’s how to do freeze out game to a girl whose on your bed and uncooperative.

Stop everything you were doing.  Stop talking and instead lie down on the bed.  Stare at the ceiling.  Lose your state.  Let all of your playfulness and sexual aggressiveness wash out of you into the bed.

Get up.  Avoid eye contact.  Go to the next room.  Start reading a magazine.  Start watching television.  Go to the bathroom.

Contrast suddenly and abruptly your sexual, playful, aggressive, fun nature to that of one that’s cold – so that she can FEEL the difference in mood from day to night at the pit of her stomach like a cold bucket of ice water splashed on her face.

At the same time, it’s important not to get mad or become argumentative – that only reveals desperation for sex which is a turn off.  Just remain neutral and bored.

Girls are hyper-sensitive to freeze outs, to your sudden emotional withdraw.  Right away, she’ll be thinking and FEELING, “Why is he so cold with me? What can I do to stop this?”

Don’t let her affect your state.  If you have to talk to her, talk in a monotone voice like you’re bored and give her short answers like “okay” and “uh-huh”.  And don’t respond physically when she touches you.  Be emotionally and physically stiff.  That means no smiling, no touching, and no sexual interest.

VERY QUICKLY she will ask you what’s wrong.  Let her know that she has let you down.  Tell her, “I don’t want to get myself all hot for nothing especially since I can’t even turn you on. I would rather just watch television and enjoy my evening.” Then continue freezing her out.

The last thing a woman ever wants to feel is emotionally shut out cold and that she’s let down a man sexually and making him feel down about it.

Then, when she starts kissing you and reinitiates foreplay again, start ravishing her again.  Flip fast from cold to HOT, HOT, HOT to emphasize the contrast between cold and hot states.  Don’t bother bringing her back to the bedroom, just ravish her right there.

Immediately go back into a sexual state, pretend the interruption never happened, and give her some great sex.