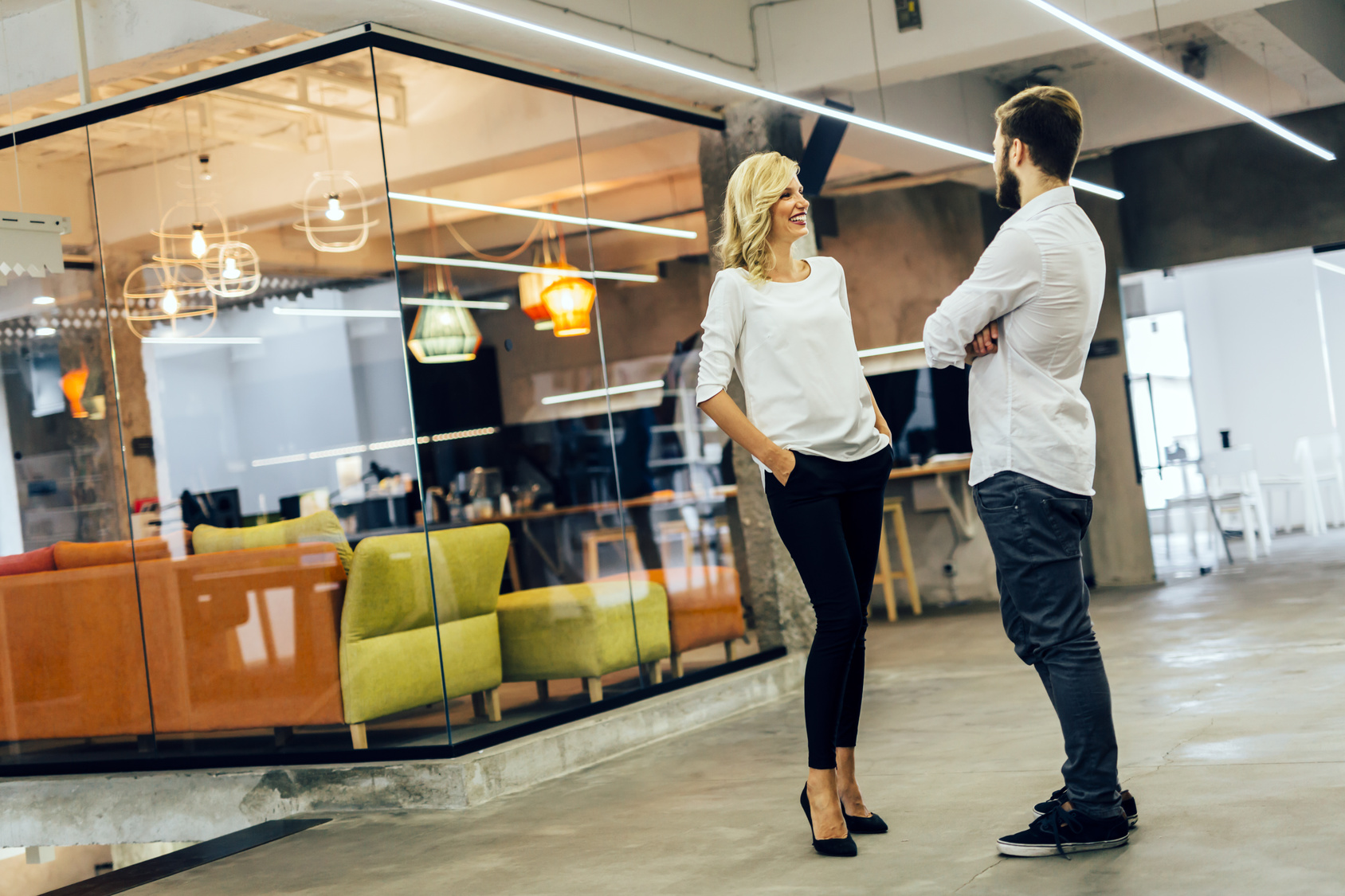 How To Move Beyond Approach Anxiety

Let’s get down to how to move beyond approach anxiety. Picture this: you are out, say at a grocery store, and a beautiful woman walks down your aisle. I mean a stunner. The kind of woman who inspires sonnets and starts wars.

And she doesn’t notice you. She’s just shopping.

You stand there, stunned, scanning your mind for some way to talk to her. You run through all the ways it won’t work, how she’ll think you’re a jerk unless you can say just the perfect thing, but you CAN’T THINK because you’re so scared of SCREWING IT UP. You want to do something but you’re FROZEN.

And then she’s gone. All you got was a clean-up call on aisle 3 so no one slips in your drool.

Sound familiar? It should. It’s happened to EVERYONE at one time or another.

The fact that it’s happened shouldn’t embarrass you. But if you keep LETTING it happen, day after day, then you need to do something different. Because that ain’t gonna cut it.

Listen, those ladies have very active social lives. And guess what? They met everyone – including their various boyfriends – as a stranger. Ok, sure, your buddy Lucky is dating a 10 that his sister introduced him to. Goody for him.

You can’t count on that. Women that are sought-after don’t fall into your lap. If you don’t get proactive to be moving beyond approach anxiety, you have ZERO chance of ever being with someone like that. And if you’ve got an ADVANCED case of wussy-boy lockjaw, you won’t be able to meet ANYONE worth meeting regularly.

You’ll have to get used to your only best friend, your hand.

Let me tell you something interesting; most women are approached by men all the time, but many of the MOST beautiful women are LEFT ALONE. That’s right, guys are so intimidated by them they class themselves out the competition before it even begins. The 10s in the world are sometimes the loneliest ladies on the planet. They are dying for someone to say something interesting to them.

And you’re going to deny them? Time to be moving beyond approach anxiety. Because you’re scared of negative scenarios you thought up that are A THOUSAND TIMES WORSE than any real encounter between real people? How selfish.

The truth is most women will NOT think you are a jerk just for talking to them. They might not be available to talk – maybe they are in a hurry, maybe they have a jealous boyfriend, maybe their dog just died – but a woman will NOT be offended just because you want to talk.

You don’t have to approach her for her to assume you’re interested, you just have to notice her.

So, the gig is up, your cover is blown by virtue of the fact that you’re a man. If you keep your mouth shut, all you’re doing is telling her you’re a weak wussy-man with balls of jello that Hanz and Franz would like to pummel until you piss jello ball juice the rest of your life.

Though not in so many words.

So what’s a jello ball man to do to get balls that shoot lightening whenever they clank and rub their brass bravery together?

For starters – as we’ve said before – you can stop worrying about all the bad things that you think will happen and move beyond approach anxiety. They won’t. You have to basically TRY if you’re going to get slapped, and she’s not going to call you out in front of your friends.

About the WORST thing that can happen is she won’t be interested in talking and will give you a chill reception.

And that’s about TEN times less likely than you getting some sort of positive response. Even if she can’t talk or isn’t available for whatever reason, she’ll probably act sweet or appreciative anyway.

After all, you just paid her the compliment of ATTENTION. And almost everyone loves that.

If, on the other hand, she IS available, and you manage to avoid saying something insulting (trust me, it’s not hard to avoid), you are VERY likely to get a positive response.