Some Inexpensive Cars That Surprisingly Turn On Hot Girls 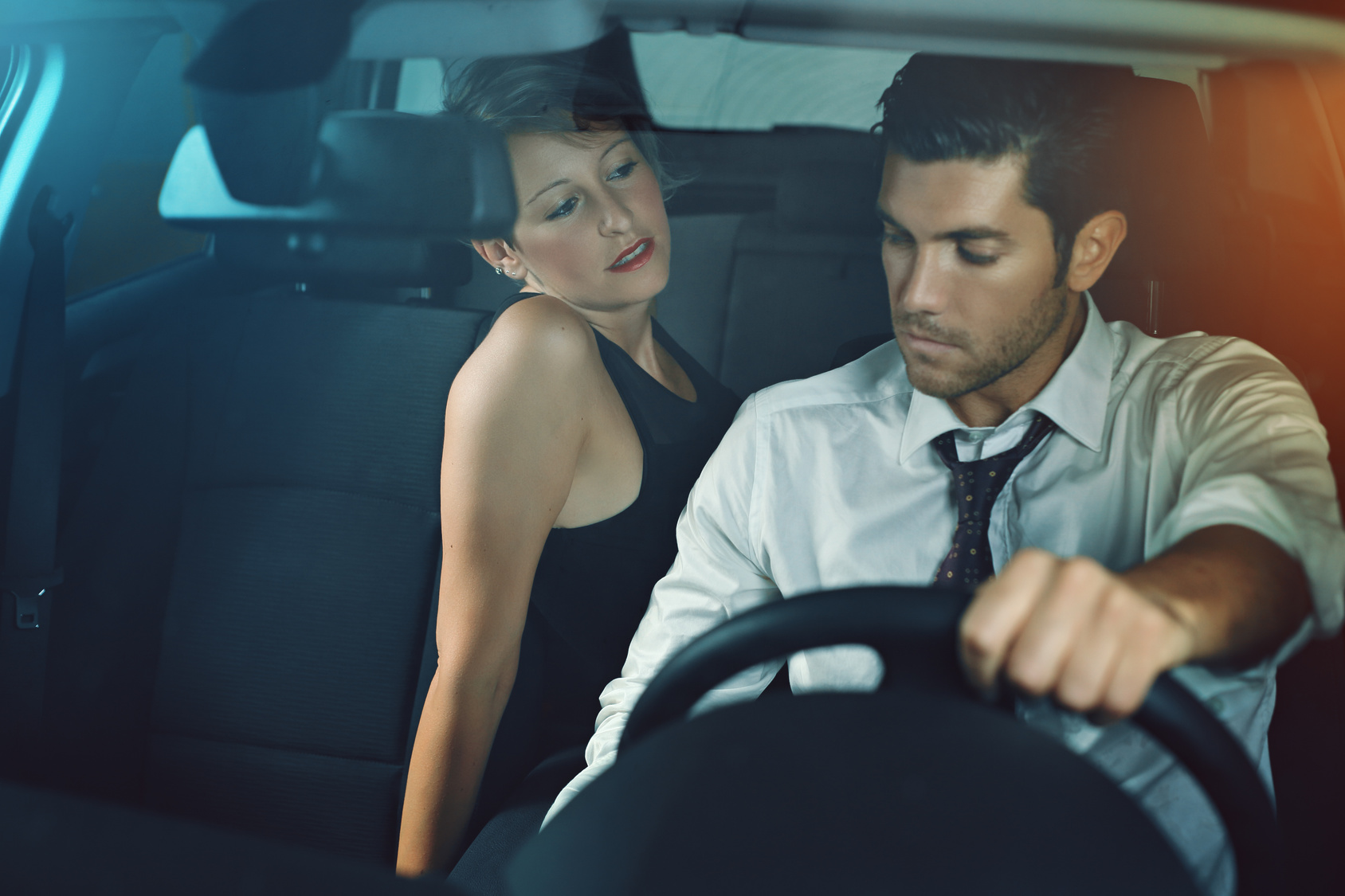 Today I want to reveal a little secret about the “seduction industry” for attracting hot girls.

A lot of guys think the seduction industry is about ebooks, CDs, website articles and workshops.

I have news for you. It isn’t. These things aren’t even one percent of the industry. They’re not even a tenth of a percent. 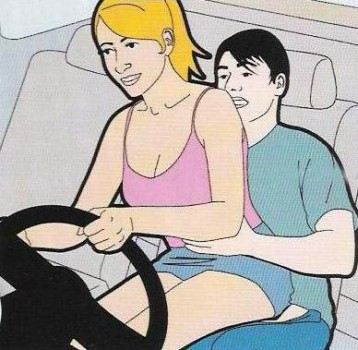 The real market is about Lexus, Porshe, Mustang, and Mercedes. And no, I’m not listing the names of strippers here.

I’m talking about automobiles. The biggest market built around seduction in the world in general – and the U.S. in particular – is the automobile market.

Now, a lot of guys ask me what do *I* drive and what cars would I recommend? Well, I’ll tell you, and my answer may just surprise you…

Think about this – the first introduction most U.S. teenagers have into the world of sex is through a car.

After all, most teens live in a world so cut up by snakes of grey asphalt that the car is the ONLY way to get around. Hell, it almost seems like the dominant life form on Earth, leaving any young man without a car to a life of loneliness and isolation.

Don’t have a ride for attracting hot girls? How are you going to get some alone time with that girl… by bus? While your mom drives in the front seat? I don’t think so. 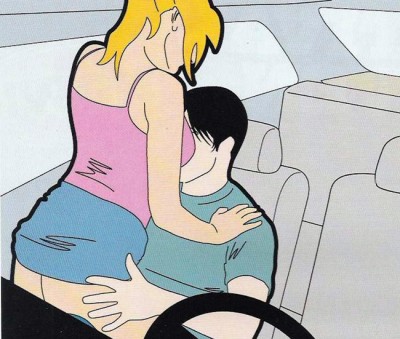 In fact, for anyone who lives in the suburbs and in most cities, the car isn’t just nice, it’s an absolute necessity.

Now take that need and plug it into our world where capitalism reigns king and corporate big-wigs try to squeeze out every last dollar. You think they won’t try to tap into every guy’s basic need to get laid?

Suddenly, just having any old car isn’t enough. You’ve got to have a muscle car, a Mustang. Or better yet, something which flashes your cash around, like a BMW. Otherwise, you’re not adventurous. You’re not successful. You won’t get the best girls. Advertising tells us so.

Automobiles are a multi-billion dollar industry which supports a multi-million dollar ad industry all by itself. Car print and TV ads try to tell us we need that $600 dollar monthly payment in order to be hot studs.

Humans don’t have feathers. So from the time that we’re kids, the ad industry indoctrinates expensive cars onto us as our must-have peacocking gear. 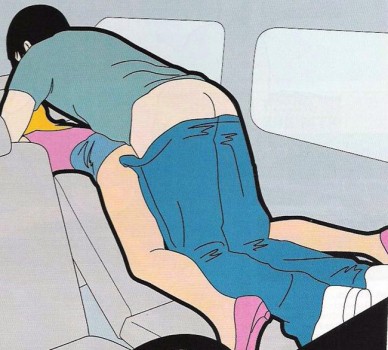 Many guys wind up developing a fascination with cars and accessories. While that may have to do with aesthetics or performance or the joys of being a gearhead, underlying everything is still one basic desire – the desire to get laid.

I completely reject the frame that you need a hot car to be attracting hot girls.

I see guys working their asses off, spending ALL their income on some hot car (and living at their mom’s as a result), and you know what?

It doesn’t get them anywhere with women or make them happy!

Now, a lot of guys ask me what do *I* drive and what cars would I recommend?

You want to listen to music? You have to punch the on/off button about 10 times before the radio comes alive.

There’s some ominous clicking from one side of the car as it drives (my mechanic says it’s harmless).

Worse, the car is an awful aqua green color. And going up hills can be a real bitch. Sometimes, the car feels like it’s working with about 50 horsepower.

Oh, I almost forgot, the top of my head touches the ceiling when I sit in it. Getting out, I look like a clown doing shtick with one of those tiny clown cars.

But you know what? The girls don’t care.

After all, I don’t take the car into bars with me, or out on the dance floor. By the time they see my car, I’ve already created attraction and an aura of high social value around myself.

In other words, a car can’t help you in most situations, and by the time a girl sees it she’ll already have an established belief about your social worth. If your social value is already high to the girl, your car isn’t going to be much of a factor whatsoever.

In fact, your auto has about 1% to do with your success if you develop your other skills.

That doesn’t mean you have to drive a piece of crap – you don’t need to prove a point like I do.

You can still drive cheap but SMART.

Your car CAN be a peacocking tool for attracting hot girls.

When you look at the road, everyone is cocooned in their cars. You can’t see any faces. If you think about it, the road looks like an alien landscape devoid of humans.

But what about a convertible? Now you’re out in the open for all to see.  Everyone wants to see who’s driving – as humans, we’ve evolved  to scan for eyes and faces and look. And when you’re the only face in a crowd of impersonal metal, you get plenty of attention.

Or take the Jeep Wrangler. Not only is your face out in the open, now your entire BODY is out in the open. Very hypnotic. Plus, unlike a convertible, you’re sitting up HIGH. People have to look UP to you – which is very trancy and sexy to girls.

A Jeep also conveys a sense of adventure and rebelliousness – without going so far as painting your car electric orange or getting ghetto rims.

I also recommend buying something used. You can probably find an older car, for instance, for under $5000 and it will get the same job done of attracting hot girls.

Buy smart. Don’t let the millions spent on advertising and the trance put out by corporate automobilia hook and swindle ya. They pay millions of dollars to advertisers and psychologists in an utterly massive and highly planned and organized effort to do just that.

Focus on building YOURSELF, your internals… not your car. Look outside the Matrix of “what you’re supposed to do” that the business planners have constructed for you.