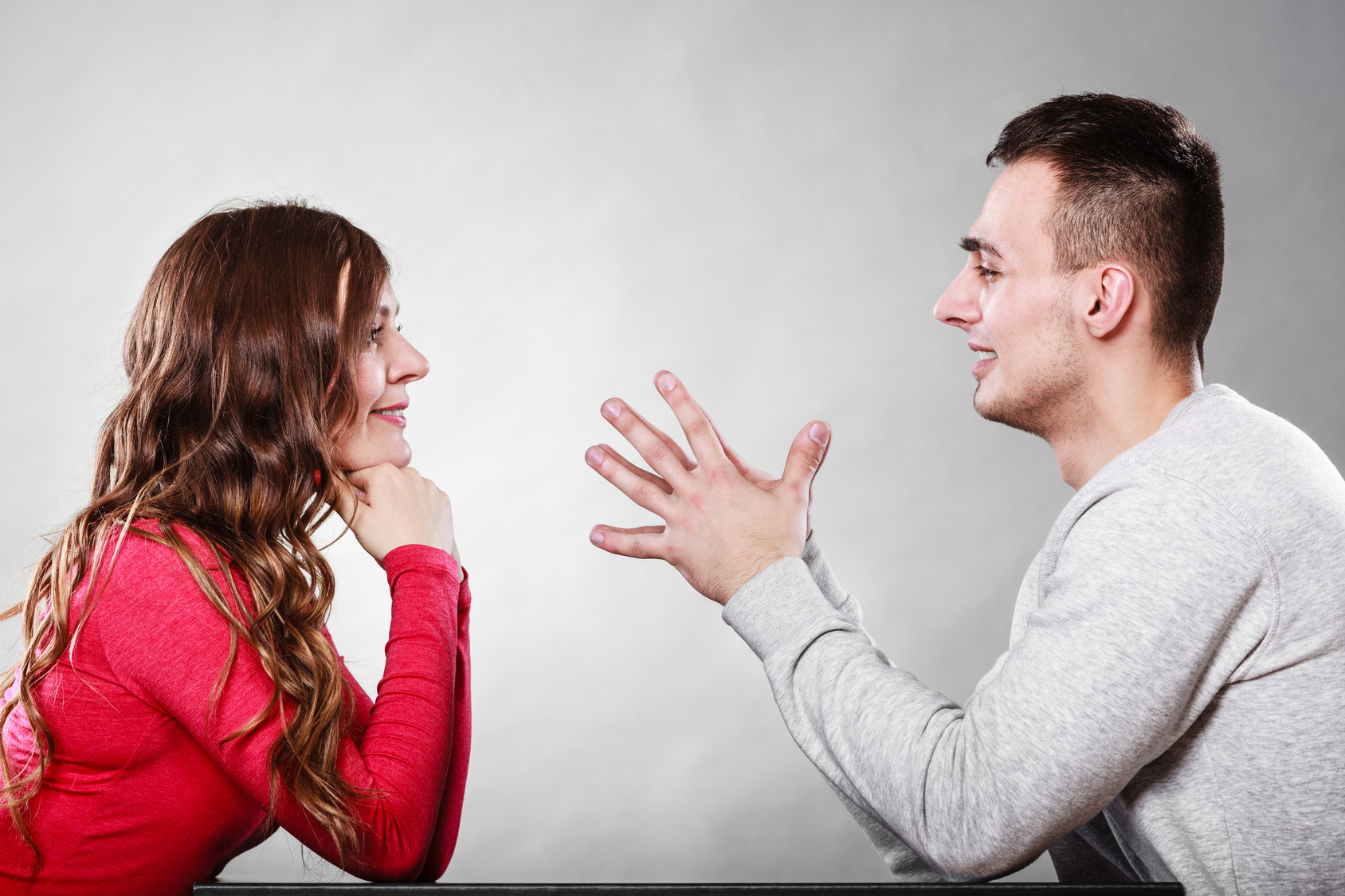 I find most guys interesting to talk to. I can always find something I have in common with them – chicks, computers, games, sci-fi, chicks, sports, chicks, politics, chicks and so on.t

However, to women what most guys talk about to other guys is… well…

MORE BORING THAN WATCHING PAINT PEEL OFF THE WALLS! And I think most guys, at least on some subconscious level, know this.

That’s why when you’re with a woman on a first date conversation, you don’t go on and on about guy topics, if you’re smart. Because you know you’ll BORE her.

That’s why a lot of guys on dates avoid guy talk. But at the same time, they don’t know how to speak girl talk either.

So they’re left with a void – and left racking their brains trying to think of what to say next.

They usually end up asking fill-the-void back-up questions like, “So what’s your major?” and “What do you do?” and “How many brothers and sisters do you have?” These are all boring questions.

The million dollar question is then… HOW do you fill “the void” with GREAT stories that keeps women laughing and entertained in first date conversation?

Ever notice how as a child, you were always read STORIES? Notice now, how as an adult, you turn on the TV to watch STORIES?

Even a science show on the Discovery Channel like “Mythbusters” is told as a story. You’re not just presented with the fact that an urban legend was busted or not – that would be too boring to watch. Instead, you’re shown HOW Jamie and Adam busted the myth or not and all the HUMAN INTERACTION between them that follows.

A good story in a first date conversation will bring a woman through a series of emotional states such as, for example, from intrigue and curiosity to surprise and ending on laughter. The series of states is not necessarily complex. The story may simply start on a point of intrigue and lead to a funny ending.

The point is, women like to feel good emotional states. Stories are like a drug for them so that they can get their emotion fix.

Most women want a guy that makes them a laugh and stories are extremely effective at delivering the female smiles.

Even a story about something morbid or mundane can be modified to have a few laughing points in it – even if you have to make the funny parts up.

For example, you might have a rather serious story about how your Aunt got into a car accident and broke her leg, but you could still crack a joke about how her car was such a piece of junk in the first place that it looked better AFTER the accident.

Notice how these three objectives – 1) entertainment, 2) emotional journey, and 3) laughter – are all closely interrelated. In fact, they are all pretty much the same thing.

Ask A Girl Out: 4 Tricks That Makes Any Girl Say Yes