10 Places Where You Can Find Sexy Single Women To Date 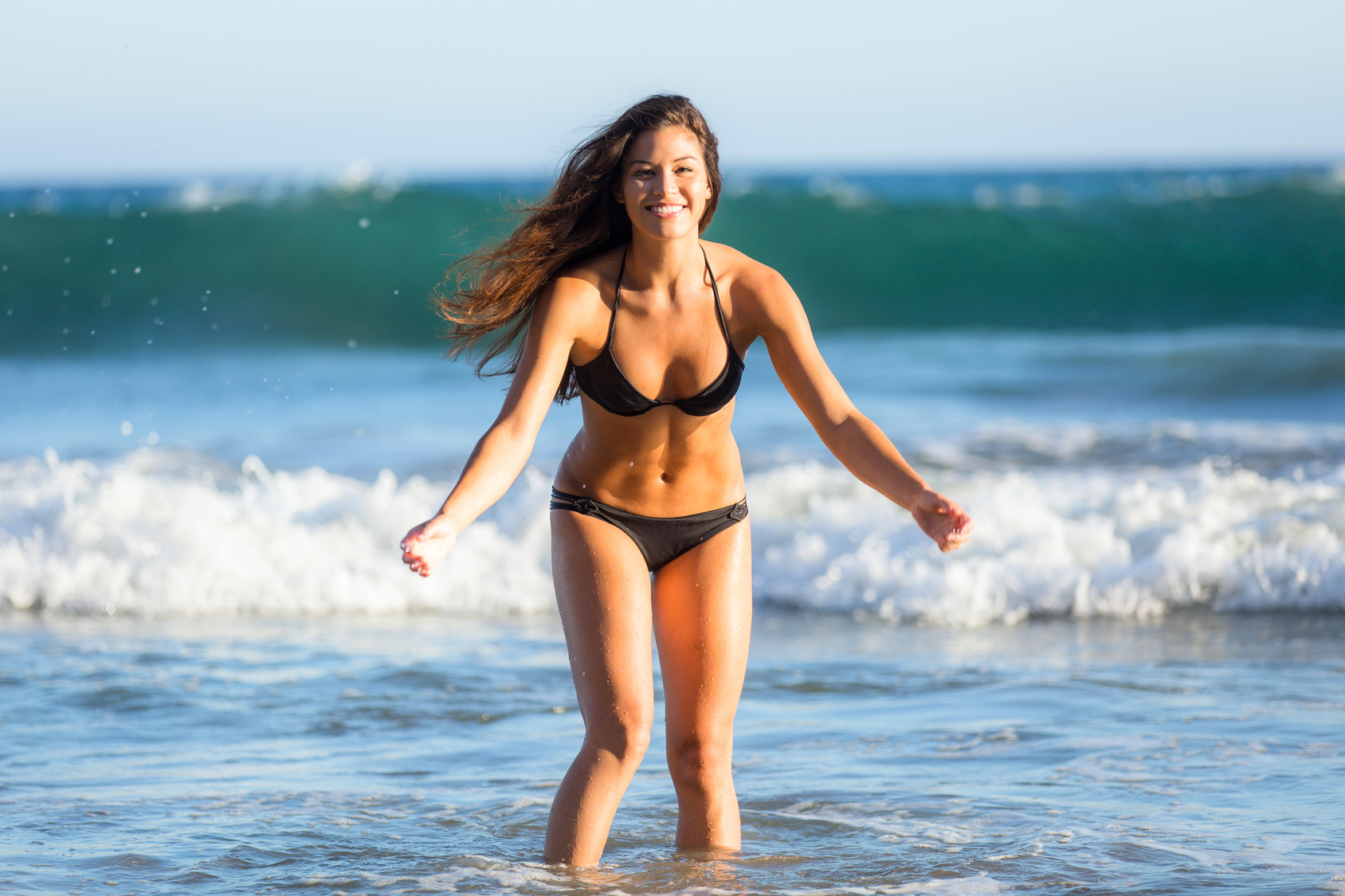 Now, to be able to approach women, you have to know where to go to find women. First, we’ll go over where attractive women tend to hangout and then later go over specific opening lines you can use on women in those situations.

Personally, I like to find women in bookstores. In a bookstore, attractive women are often by themselves and are easy to approach.

But what I like most about bookstores is that the women there are usually educated and open-minded, especially if you see her in say, the psychology section or new age section. Sometimes you’ll often find open-minded women in the romance section of the bookstore or even in the how-to sex section.

And unlike a woman shopping in a mall or walking down the street, in a bookstore she’s not going anywhere and doesn’t have this sense that she needs to end the conversation. Most likely she’s there to relax and has a lot of time on her hands.

You also have grocery stores and drug stores, which in the U.S. at least, are usually located right next to each other. Everyone, no matter if you’re young or old, plain or beautiful, needs to buy food at some point. Even attractive women generally don’t have personal servants available to them to do their food shopping. So you can expect that all attractive women have to pass through the grocery store at some point in their week.

Even better, are specialty grocery stores like Wholefoods Stores that sell organic food, because this is where the really health-conscious, physically fit women buy their food at.

Attractive women also need to pick up the daily things they need in life to maintain their appearance… cosmetics, prescriptions, facial cream, shampoo, and so on. That’s why drugstores are a favorite of women and you’ll find them there at all times of the day.

Then you have mega-retailers like Target and Walmart which have huge corridors of aisle space, and usually at any given time you’ll find attractive women doing fun shopping. Target in particular seems to be a mecca of attractive women everywhere.

Now if you don’t already belong to a gym, I would highly recommend joining one if only to keep in shape and to keep healthy.

But what you’ll also find at the gym, are the top 10% of fit, body-conscious women who tend to take care of themselves. At a gym you won’t find a true representation of the general population. Instead, you’ll find a self-selected group of women, usually younger and single, who want people to notice them for their bodies.

And you’ll notice at a gym, that a lot of the gym equipment is placed side by side, which eliminates the need to approach a woman directly, allowing you to casually start a conversation with a woman when you happen to be using the machine right next to her.

And even if you don’t approach a particular woman at the gym right away the first day you see her, you’ll see her the next day, and the next, and she’ll come to recognize you as a familiar face at the gym, rather than a stranger.

Then you have coffee shops, which are nice places to meet women because it entails minimal risk to her. She’s in a safe place and the coffee shop setting is considered by society a place for small talk. It’s easy to sit down and begin to talk to someone. By virtue of being there she’s not in a hurry to go anywhere and her defenses won’t be up.

Another a great place to meet attractive women are at lectures, seminars, and classes, like yoga classes, dance classes, Reiki, psychology clubs, anything having to do with new-age mysticism or self-improvement. Here you’ll find the kind of women who are creative and open-minded and interested in new things and new feelings and meeting new people.

And best of all, men generally don’t go to self-improvement classes so you may find yourself in a room with as much as 90% women and have your pick of who you want to meet.

Malls seem to be a permanent fixture throughout most areas of the world and have all kinds of stores women like. If you noticed, about 90% of the stores in malls are geared toward women shoppers… department stores, clothing boutiques, and shoe stores. And you’ll often find attractive women in greeting card stores, like Hallmark.

Now if you live in a city, like New York City, Philadelphia, London, Tokyo, or Montreal, subways and train systems can be a great place to meet attractive women. Usually these women are on their way to work alone and they’re not around their friends so it’s pretty easy to say hello to someone on the train or at the train stop. More often than not, she’s bored out of her mind and just itching to get into a conversation with someone interesting.

And if there’s a train subway in your city, or even if you live in a smaller sized metropolitan area, your city most likely has a downtown area, an area where people walk outside on the sidewalks, which is a perfect kind of place for meeting women outdoors.

You may also have a beach nearby to you. And what’s good about the beach is that it’s usually full of younger, single women in bathing suites, quite often on vacation which means that they’re not around their normal friends and family who tell them what to do and they’re more open to meeting new faces.

You also have nightlife, like clubs and bars. The fact is, clubs and bars have the highest density of young, single, attractive women packed into one area as anywhere else. Women go out at night to show themselves off and often to meet a cool guy or group of guys.

Now where else can you find young, educated, open-minded, single women? College campuses. Women at college campuses are often seeking out new experiences, they’re at a time in their lives when they’re open to new possibilities and to meeting new people.

The 7 Best Places To Meet Girls and Foxy Women 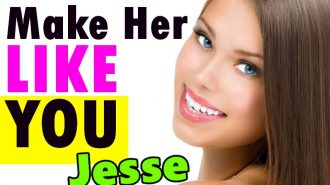