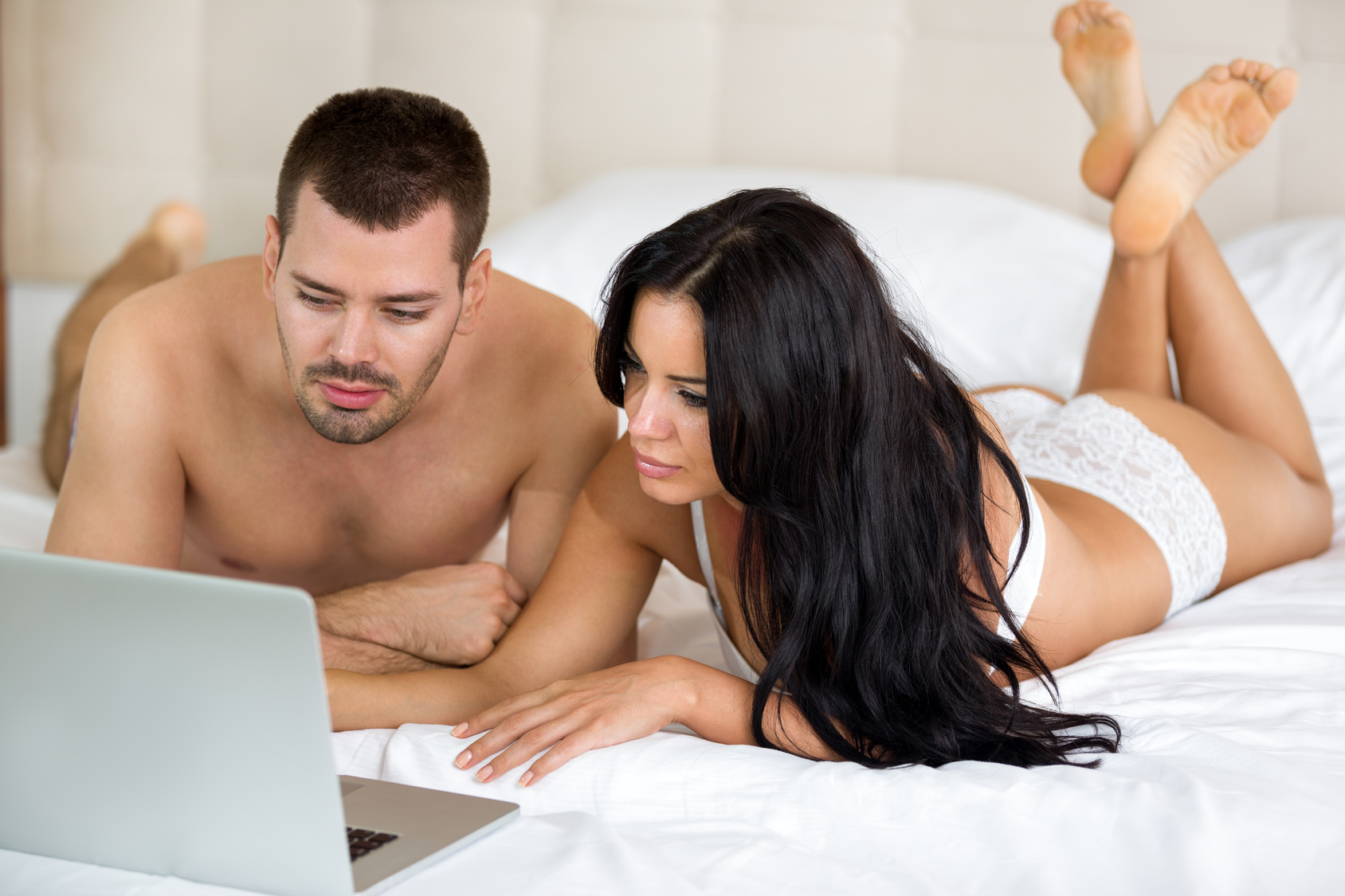 Finding good adult films are easier said than done.  Most are produced cheaply with virtually no plot, costumes, characters, or storyline.  Here’s a few that I recommend, which can be purchased online from Adult DVD Empire. 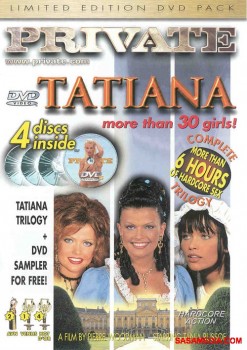 First on your list should be the film trilogy Tatiana.

That’s right, Tatiana is actually a trilogy of three films that tell the life of beautiful peasant girl Tatiana’s epic journey back to a romanticized 1830s French countryside.

On the journey she has sex with princes, prostitutes, and even her own enemies in a quest to avenge her sister.

All the inter-character dialogue is spoken in French, but there’s a narration in English with a sexy European accent so that you know what’s going on.  Like a good soap opera, shot in front of old European Castles and inside of grand European chateaus, you actually care about the characters and what will happen to them.

On a purely visual level, the costumes and settings of Tatiana are lavish and beautiful and all the women give great sexual performances with enthusiasm and a smile on their faces.

That’s what you want your woman to get out of an adult film, that the women in the film enjoy being sexual creatures and that sex is natural and fun.

The sex scenes are varied and action packed as well, ranging from one French peasant woman taking on six guys, to French prostitutes serving clients, to two princesses screwing the gardener, to the maids having sex with the king, to the queen getting serviced by her carriage men.  In Tatiana’s world, romanticized characters have sex for fun and pleasure at the drop of a dime, and it’s all beautiful and natural.

In short, this trilogy of films is perfect to watch with a woman to make her sexually liberal and open.  The films are beautiful, hot, sexy, and most importantly, fun to watch for the story and characters too. 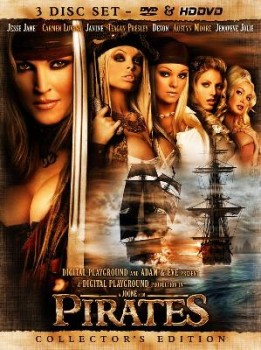 Riding on the box office coattails of the wildly successful Pirates of the Caribbean movies, Pirates is a high budget adult film that the ladies will love.

Although some of the acting in Pirates is porno-cliché bad, the film’s story and characters actually holds together.  The shining star of the film is the nitwitted Captain Edward Reynolds (played by Evan Stone) who talks a lot about himself as a fearless pirate hunter, but in reality has doubts about himself and has never been in an actual fight.

The pirate hunting Captain is also oblivious that his beautiful first mate, the nymphomaniac “Jules” (played by actress Jesse Jane) sleeps with the entire crew of the ship.  The dimwitted Captain Reynolds simply attributes all the orgasmic screaming he hears on the lower decks as praises to God “in what must be Bible Study”.

In his search for pirates, Captain Reynolds lands on an island where he is seduced by two young prostitutes.  The heroine of the movie meanwhile is kidnapped by a bunch of pirates and seduced into having sex with another woman.

Pirates is a particularly good film if you want to open your woman up to bisexuality.  At the end of the film, the heroine confesses to her lover that she slept with two women and enjoyed it.

To her surprise, her lover is ecstatic.  Strangely enough, it’s a sweet and romantic ending and you find yourself feeling all warm and fuzzy inside over the heroine’s newfound bisexuality.

The costumes are great, the lighting and colors dazzle, the special effects and story are decent for an adult film, the actors beautiful, and the sex is downright hot and passionate.  Pirates is a great adult chick-flick for you to sit down and watch with any woman.

Zazel is more like “visual music” than your typical adult film.

The cinematography, lights, and costumes set a sexy mood around a number of former Penthouse Pets.  This is not a movie to be “watched” in a traditional sense per se, but more to be used as “background music visuals” for putting a woman in the right mood. 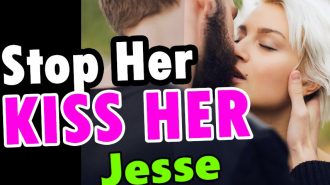