Montreal is a great city for meeting women, simply for the fact that it’s a walking city.  You find women on the train Metro.  You find women walking around the downtown and in the parks.  And you find women in the Underground City of Montreal, the largest underground complex in the world.  It’s almost like a second city beneath the city and used by 500,000 people every day.

The city is relatively clean and pretty too, with some nice parks.  It’s nice for walking around and hopping in and out of street cafés – a little more similar to a European city than a typical city in the U.S. which are all highways, strip malls and cars.

The bar and club scene in Montreal is pretty big and girls like to go out and in summer the streets can swarm with people going out.  Best of all, the city is relatively safe at night too.

Women I found were pretty friendly and sexually liberal.

Generally the women in Montreal are reasonable attractive.  You are looking mostly at brunettes, but very few blondes.  Women tend to be thin in frame.  You can find pics of girls either at www.montrealvip.com or www.clubzone.com.

You’ll also run into women who only speak French, but the majority speak at least some English.

The downside of the city is that it gets COLD.  I was there in March and was freezing my ass off.  I had multiple sweaters, a super duty coat, and I still felt like a popsicle.  Another time I visited in early May and it was still too cold to my liking.  No freezing, but not warm either.  So you have only a 3 to 4 month window of nice weather there.

Go spend a weekend there and see if you like it.  I bet you’ll enjoy yourself.

14 thoughts on “Montreal, Canada – Women Are Hot Or Not?”

Picking Up Women In Madrid – What Are The Girls Like? 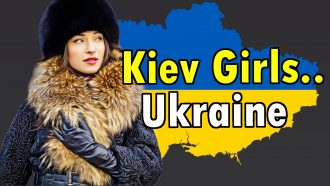 8 Reasons Why The U.S.A. Has The BEST Girls! 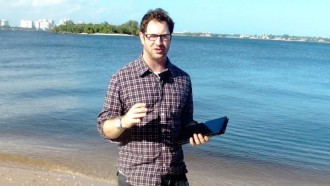 Vienna, Austria – How Hot Are The Girls? My Review!