How to Supercharge Your Motivation For Meeting Girls!

Why is it that sometimes you “know” you should go out to be social and meet girls, but often you just don’t FEEL like it?

So you end up staying home and wasting time – again!

Well, here’s exactly HOW to blast open your motivation, once and for all.

When you come home from school or work, or when you’ve been playing games or watching television, you’ve been sitting in one place and you feel physically “average”. 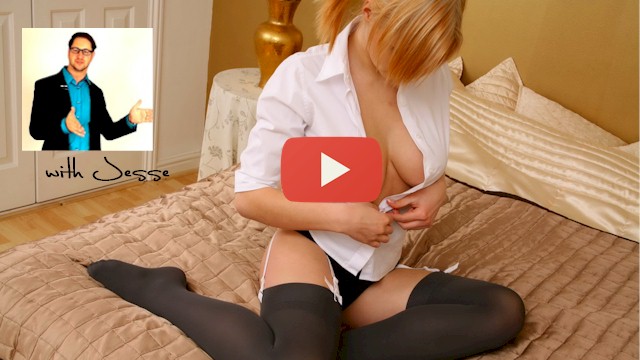 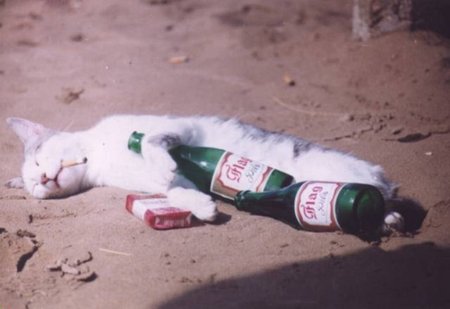 From that starting point of feeling “average”, it’s hard to feel motivated to do anything BIG, like go out.

Let’s say you want to put on more muscle mass, so you go to your local gym to workout.

You walk inside the gym and look around at all the resistance machines.

One major problem though… you don’t really FEEL like working out. 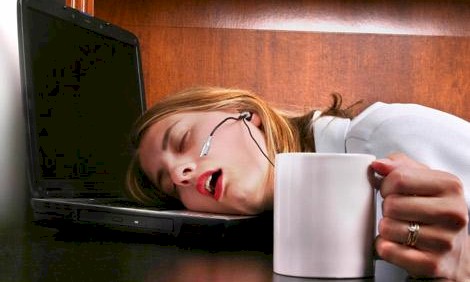 Instead, you feel like your feet are heavy rocks, you’ve got zero energy, and getting muscular is hopeless!

You don’t like that “average” blah state you have, but you don’t really feel like changing it either.

So you just leave the gym feeling even worse, doing nothing.

However, if you were to just FORCE yourself to MOVE with INTENSITY in the gym for only a few minutes, like run fast and hard on the treadmill for 60 seconds and do twenty muscle-pumping push ups, you’re suddenly going to feel PUMPED and HIGH. 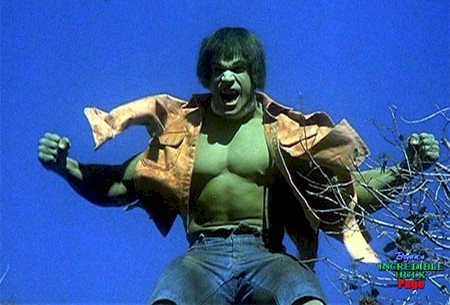 Blood will course through your muscles, your testosterone will surge like a wave, and you’ll get that energetic “Starburst” feeling of, “YES!!!  By the power of Grayskull… I am… the MAN!!”

Then you’ll feel like BLASTING those weights… NOT walking away!

And you’ll enjoy your pumped up “Starburst” feeling.

In fact, you WON’T want to go back to your old state of “average” blah.

Now that you’re in this gym-pumped, high of a state, you’ll want to remain THERE because it feels soo much better.

Your State Has Inertia! 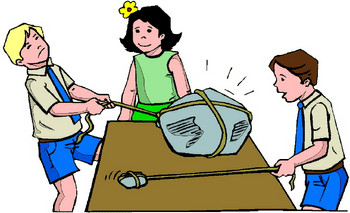 So here’s what you have to understand about your feelings and your state:

Wherever your state is in that moment, that’s where you tend to want to stay.

It’s much like Newton’s law of inertia and motion.

So if you’re feeling lethargic and crappy, you’ll have a tendency to want to STAY in that bad place.

That’s why when you’re at the gym and you feel like sluggish crap, you just want to leave before you even start.

Or more likely, you don’t even get off the couch to go to the gym in the first place.  You just think about it wishfully, but then stay at rest.

And that’s why on a Friday night when you’re feeling “average” and slow, you tend to just stay on the couch, even though you know that you SHOULD go out to meet all those gorgeous women out there.

And conversely, once you’re in a physically pumped up, “Starburst”, happy state, you’ll want to stay THERE as well. 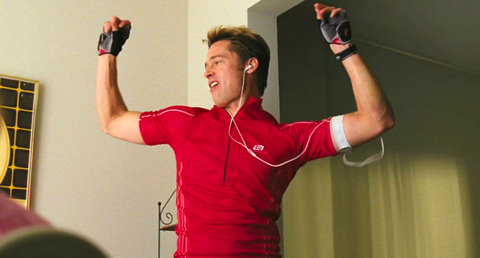 You’ll want to ride the great feelings of blood coursing through your veins as long as you can.

Getting Into That “Starburst State”

So here’s how can you use state inertia to your unfair advantage to develop motivation to go out and meet women. 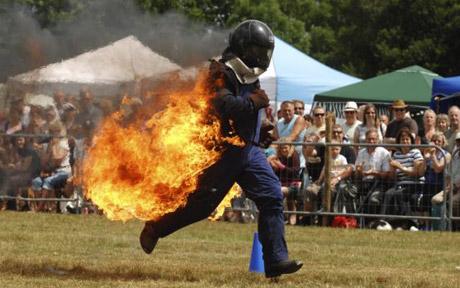 You’ve got to start moving.  You’ve got to force yourself to move, even if initially at first you don’t feel like moving.

Because remember the other rule of state:

Your emotions, your state, follows your physical motion. 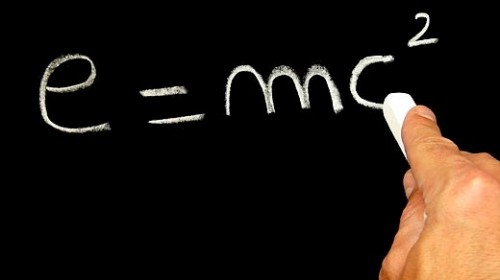 So if you just sit there being inactive for too long, your state will eventually follow and you’ll FEEL lethargic and slow.

But when you get up and MOVE and you run and do push-ups, and you yell and shout out loud, you’re going to start to feel PUMPED up and great inside.

When you move physically, your physical movements will carry your state and feelings along with it to that better place, where you feel happy and motivated.

Of course, you won’t feel like jumping around like a wild man to jumpstart your state at first, because of the negative inertia is working against you.

So you’ve got to realize that resistance is going to weigh on you at first, and you’ve got to force yourself to physically move to get past that initial moment of resistance.

Because once you press through that initial negative inertia, and you start to feel pumped up and happy, you’ll think to yourself, “Wow, I love THIS pumped-up state, and now THIS is where I want to stay!  I can’t believe I was feeling crappy before and just wanted to sit there, that would have sucked!!”

So you’ve got to make that conscious effort to snap yourself out of that unmotivated state by running, jumping, doing pushups, yelling loudly, and just move HARD and FAST for two or three minutes. 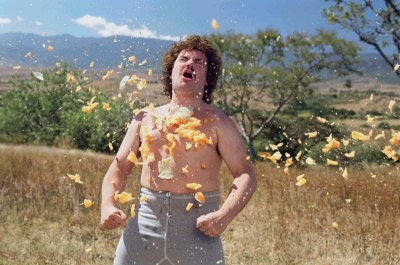 And then you’ll feel motivated to take massive action, because your emotions always follow your physical motions.

And when you’re in that pumped up, Starburst state, you’ll WANT to stay THERE inside it and NOT turn back.

So the next time you want to go out, but some unseen, de-motivating force holds you back, here’s what you do:

Nonverbal Sexual Mind Control installs traits like confidence, flow, and sexuality that keeps you on track and motivated to go out.

Whenever you’re feeling down or “off” in your game, just listen to one of the 15 hours of lessons and you’ll instantly feel refreshed, renewed, and pumped.

And then, even if you don’t feel like, get moving.  Just force yourself to stand up and do 20 pushups.  Run around the room a few times, do some jumping jacks, and yell out loud.

In short, that’s how you quickly flip your state to get it working FOR you instead of against you. 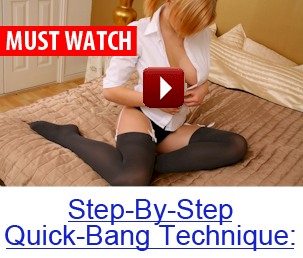