Why Women Fall For ‘Do Her and Dump Her’ Bad Boys

While Mothers want their daughters to avoid a “do her and dump her” bad boy Rake at all costs, a bad boy can actually be exactly what a girl needs sometimes.

Women are deeply oppressed by the role they are expected to play. Women are supposed to be the moralizers of society and expected to suppress their natural sexual urges and fantasies.

What the bad boy Rake offers a woman is what society does not allow her – an affair of pure pleasure, an exciting brush with danger. The Rake offers to touch and draw out that repressed sexual desire within women that cries out for liberation. 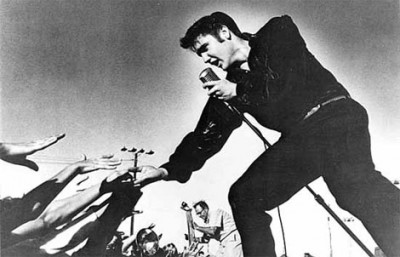 Elvis slept with hundreds of women in his lifetime… do you think any of them regretted it? Not likely.

The Rake, in his pursuit of pleasure, draws a woman into the kind of purely sensual moment in which past and future lose meaning. And sometimes that’s exactly what a woman needs, even if no long term relationship will come of it.

The bad boy Rake, a good one, is delightfully unrestrained, incredibly bold in the face of his own fears, and women admire him for his audacity, forgiving him for the fact that he is always on the prowl for the next woman. The Rake shows no hesitation in his actions by abandoning all restraint, by letting himself go.

And the Rake lives for challenges. Whereas most men give up on the first sign of resistance, the Rake never worries about a woman’s resistance to him. The Rake knows that more “prudish” the woman, the more she will be tempted by a man with a dangerous or naughty side. 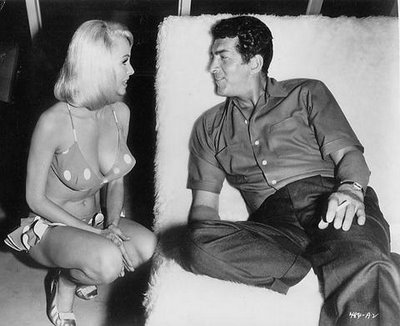 After all, it is often the most “virtuous” of women who fall mostly deeply head over heels for the bad boy. So resistance only further fans the fire of his determination.

In fact, the Rake’s greatest asset is his reputation as an incorrigible and notorious lover of all women. The Rake never apologizes for his love-her-and-leave-her ways, but instead he embraces it. He may be disloyal, dishonest, and sexually “amoral”, but that only adds to his appeal with the ladies. Paradoxically, it his very reputation that makes women compete for his attention. And often women love him for it in a twisted kind of way.

The bad boy is the man who breaks women out of their passivity and routines and into a world of adventure and fantasy. After all, women deep down want to have a chance to become sexually irrational and uncivilized, to have a chance to explore dangerous sexual pleasures and the taboo.

So you see, the bad boy “scoundrel” actually plays an important role to women.