Unlike say, language, touch is a direct form of contact that causes immediate sexual arousal. In fact, in most cases, true sexual arousal begins with the first touch. Touching a woman, even in a casual manner as in a handshake or a brief touch on the arm, sends a clear message to the lust center in her brain and increases her sexual responsiveness to you in a way beyond her conscious control.

While your words are subject to being rejected by a woman’s critical mind, physical contact if done properly isn’t. A woman’s body is covered with tens of thousands of sensory receptors that are triggered off like a thousand hot torches all going off at once at even the slightest touch. Her skin’s sensory receptors are hardwired directly to her brain’s pleasure center. So responding to your touch is not a choice of hers. You can easily talk to a woman for an hour and not have as intense of an effect you would if you put your hand on her shoulder or touched the back of her neck for instance.

Casual touching also makes her feel that you have a sexual confidence, that you’re a good lover. It demonstrates to her, on an unconscious level, that you’re not afraid to touch women because women like to be touched by you.

Now, as I’ve said, even just a single touch can move a woman in a powerful way. I knew this one very attractive young lady who dated a rather, I have to say, unattractive man. Downright ugly really. When I asked her what it was about him that won her over she said they had met in a resort in a hot tub and happened to get into a conversation. And when he touched her on the shoulder it just sent an electric rush through her skin. That the way he touched her just casually and playfully showed to her he had a lot of confidence and she almost felt a need to be touched again and again.

Now you might imagine that’s unusual but the power of touch is much more powerful on women than it is on men. Even for women who normally don’t fantasize much about sex, a few well-placed touches can make her heat up. That’s because a very specific chemical process takes place in a woman’s body when you touch her, even in just casually friendly way.

What happens is that when you touch her, her body releases a powerful sex hormone called Oxytocin. Oxytocin causes her to feel a bonding with you and to feel good around you. But Oxytocin also causes her testosterone levels, the hormone responsible for her sex drive, to increase as well.

Even a small touch on the arm in many cases is enough to release Oxytocin hormones and testosterone into her body and make her become sexually receptive.

Now remember my lady friend from the hot tub said she almost had a need to be touched again and again after the first touch. Well there’s a very good reason for this. The heightened Oxytocin level gives a woman the desire to be touched even more, producing yet even more oxytocin – a reinforcing cycle of sex hormone escalation.

Now this is not so much the case for men. Women respond MUCH more powerfully to touch than men do. That’s because Oxytocin requires estrogen to work. Without estrogen, it has no effect. And unlike men, women have lots and lots of estrogen. Ever notice how, when a woman you never noticed before, touched you on the hand or shoulder, you started suddenly to think about her differently – perhaps in a sexual way. Well, in women the effect is ten times stronger! So don’t underestimate how one or two well-placed touches can make her start thinking about you as something more than just a friend or a stranger and get her thinking about you sexually.

This was the case with my Spanish teacher and I. This young lady was teaching me Spanish once a week in her home. Whenever she would open the door to let me in, I’d skip any kind of handshake altogether and actually playfully give her a hug.

She would write the lessons on this marker board on her wall. The thing was that her English wasn’t perfect, so whenever she would make a mistake, I’d stand up and correct it and that would always get us laughing. But often when she laughed, I would touch her wrist or arm slightly with my hand. And pretty soon, after a few lessons, she began to touch me when we would laugh together.

A good way to initiate touch is through a handshake. My favorite is what’s called the double clasp handhold. Use the excuse of exchanging names to grab her hand, shake with your right hand and cup with your left hand so that it’s like your hands sandwich around hers. And then say to her, “My name’s Joe,” as you look into her eyes, with a big smile. Hold her hand in yours for 5 seconds longer than you would normally. Then, later, when you have to go, take her hand again and with the same strong eye contact and a warm, resonant voice tonality clasp her hand with both of yours for 5 seconds longer than normal.

Do this every time you meet a woman. With some experience you’ll soon find that the women who respond really well to the double-clasp handhold, sometimes you don’t actually have to let go. You can just hold them there and eventually change it to a more relaxed position. If your eye contact, voice tonality, and smile are strong and she’s smiling and giving you heavy eye contact back, not only do you not have to let go if she likes it and responds, but you can lightly start rubbing her hand or stroking her fingers. 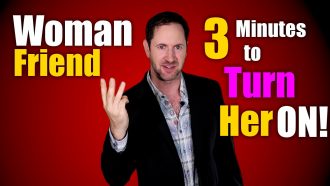 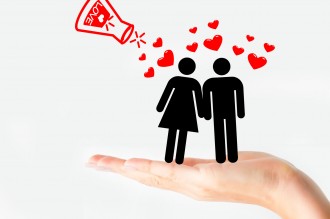 The Rapid-Response Horniness Elixir For Getting ‘Good Girls’ 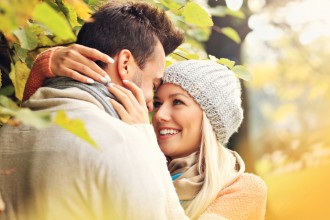 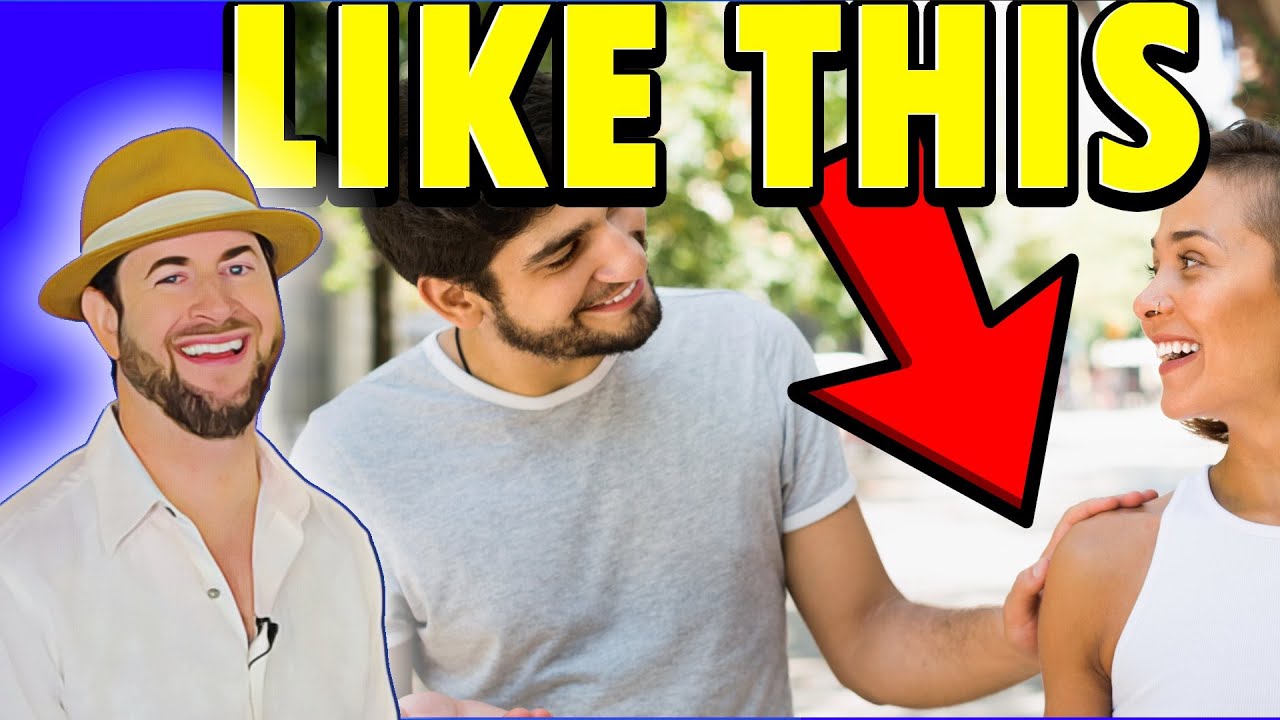