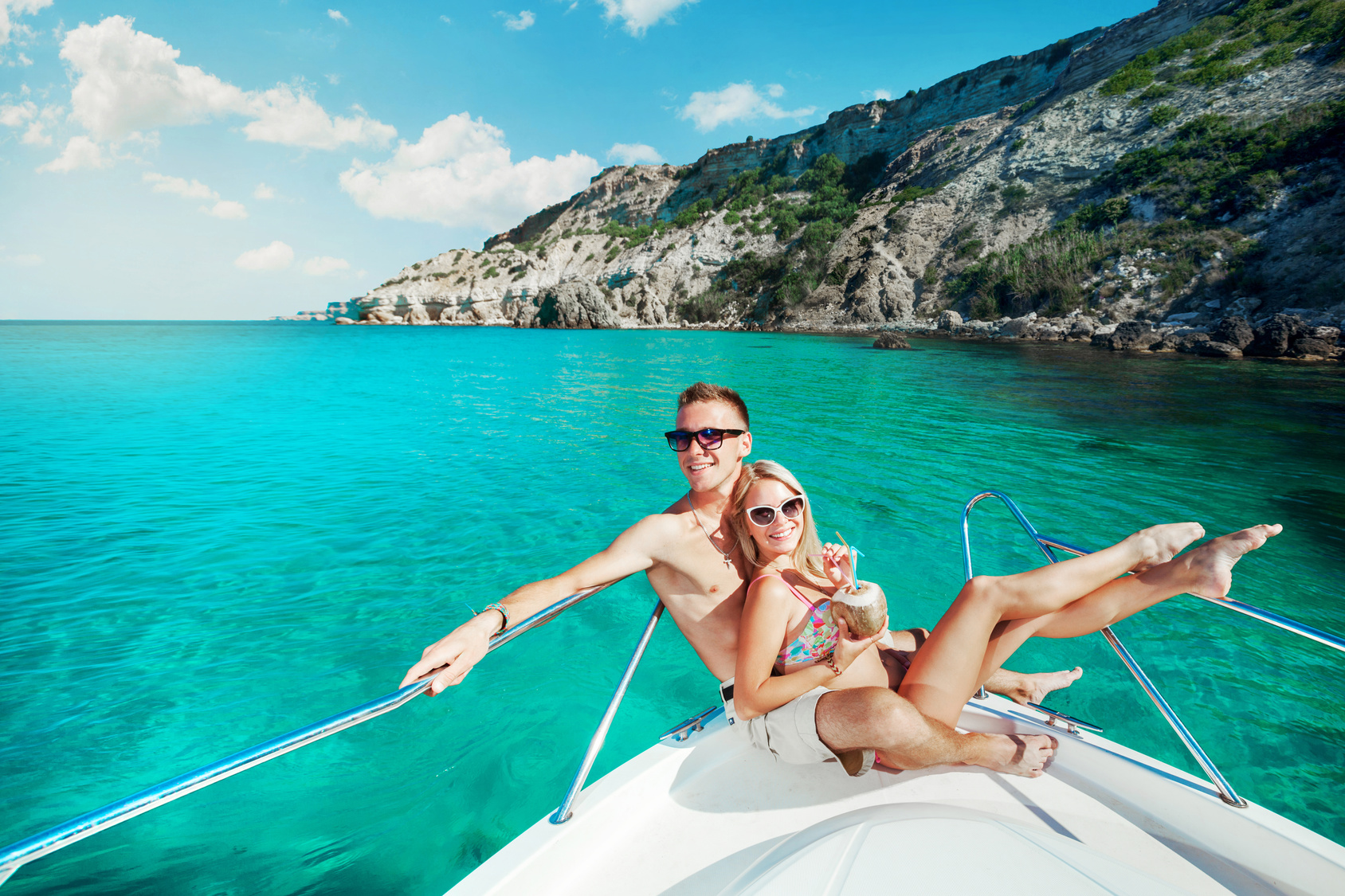 We go on selling our lives and collecting pebbles- we call it money.

One day we simply disappear and the only thing left behind are the pebbles. And you DIDN’T LIVE your life.

I was talking to this 86 year old dude just a few weeks before he died. And he was telling me that he worked for 10 years without taking a single sick day. And he made a LOT of money.

A lot of money.

So you would think he considered himself extremely successful. And I asked him if he had any regrets.

And he told me, that the one thing he regretted was that he didn’t LIVE his life. He never took vacations. He never took his sick days. He spent all his life at work and in his home. He never traveled and he never saw the world.

And then, once he was retired, he was too OLD to do the things he really wanted to.

The life that you waste in collecting money could be used in a more creative way. It could have been spent dancing, singing, meeting women.

Now am I saying, become an aecestic, give up money altogether, and grow a long beard?

Money is needed. You need to eat.

You don’t want to sleep out in the rain. You need transportation to get from A to B, to go out and meet people.

I’m not saying to become completely broke. You want to earn some money to do the things you enjoy, to eat healthy, to get a good night’s sleep.

But money cannot be the goal. You cannot put your life on hold to worship the money god.

Don’t strive to make money just to impress women. It will make you lazy with women, not better.

The History Of Money In Attraction

Being a “provider” today, you know, the guy with the steady job and the steady cash… is just NOT attractive to women anymore.

It has almost ZERO basis for attraction.

If the girl is an attractive girl, well, there’s 1,000 more guys with an even better job, an even better car, and make even more money than you do… lined up to date her.

You have some money, so what? A woman now can go out and make her own money. She doesn’t need your money.

A job doesn’t make you stand out, it doesn’t add value to your image. In fact, it just makes you look like every other guy, every other guy out there chasing money, trying to be like everybody else.

Let’s go back to the caveman days, thousands of years ago.

Human beings lived in small tribes of 20 to 100 individuals.

You couldn’t accumulate anything. You couldn’t horde grain or crops because people were scavengers and after a few weeks food would go bad.

Basically all you had were the clothes on your back and a few simple tools you’d pass down from generation to generation. Man basically lived in a form of primitive Communism for millions of years.

And in caveman days, life was brutal and short. Life was hard. A small cut on your foot could lead to infection and kill you. Other males challenged and fought you for status. You could get beat up and die. Tribes fought each other all the time for territory and resources and you were likely to die fighting as a male.

So what turned a women on back then, what generated attraction?

What mattered was the man who could hunt and shoot wild game and bring home food.

What mattered was a man who could physically protect the woman and her children from physical threats from other males. W

hat mattered to women was a man with sexual polarity and Masculine Fitness.

What’s been programmed into women to make them wet over millennia is sexual polarity and Masculine Fitness. NOT that you have pieces of paper in your pocket.

Yes, women will logically say, “Yeah, I want a man with a good job, someone stable, who will provide for my children.” But emotionally, they don’t respond to it. It doesn’t get them WET between the legs.

It’s not the guy who will TURN her ON.

Being a “provider” is absolutely useless for a guy at this point in history and economic prosperity.

It’s about as important to women a guy with money as it is to you to find a woman with money.

Even if a girl is rich, if she’s ugly, out of shape and doesn’t take care of herself, insecure, needy, whiney and bitchy—she’s going to have a hard time finding and keeping a guy—so what if she’s driving a nice car if she’s ugly on the inside?

Same with a guy. If you put your work and your job and chasing money as your priority above doing this, covering your outer self in dollar bills or Euros isn’t going to hide the fact that you are lacking underneath to women. It doesn’t turn women on in the same way that dominant, sexual polarity, masculine Fitness Caveman dude will… even if he’s broke.

The guy with better “game” … more confidence, more expressive, less reactive, the leader, the guy smiling … will ALWAYS get the hotter girl. Period.

And that’s NOT a bad thing!

It forces you to leave the money chasing game and begin living your own life and playing by your own rules.