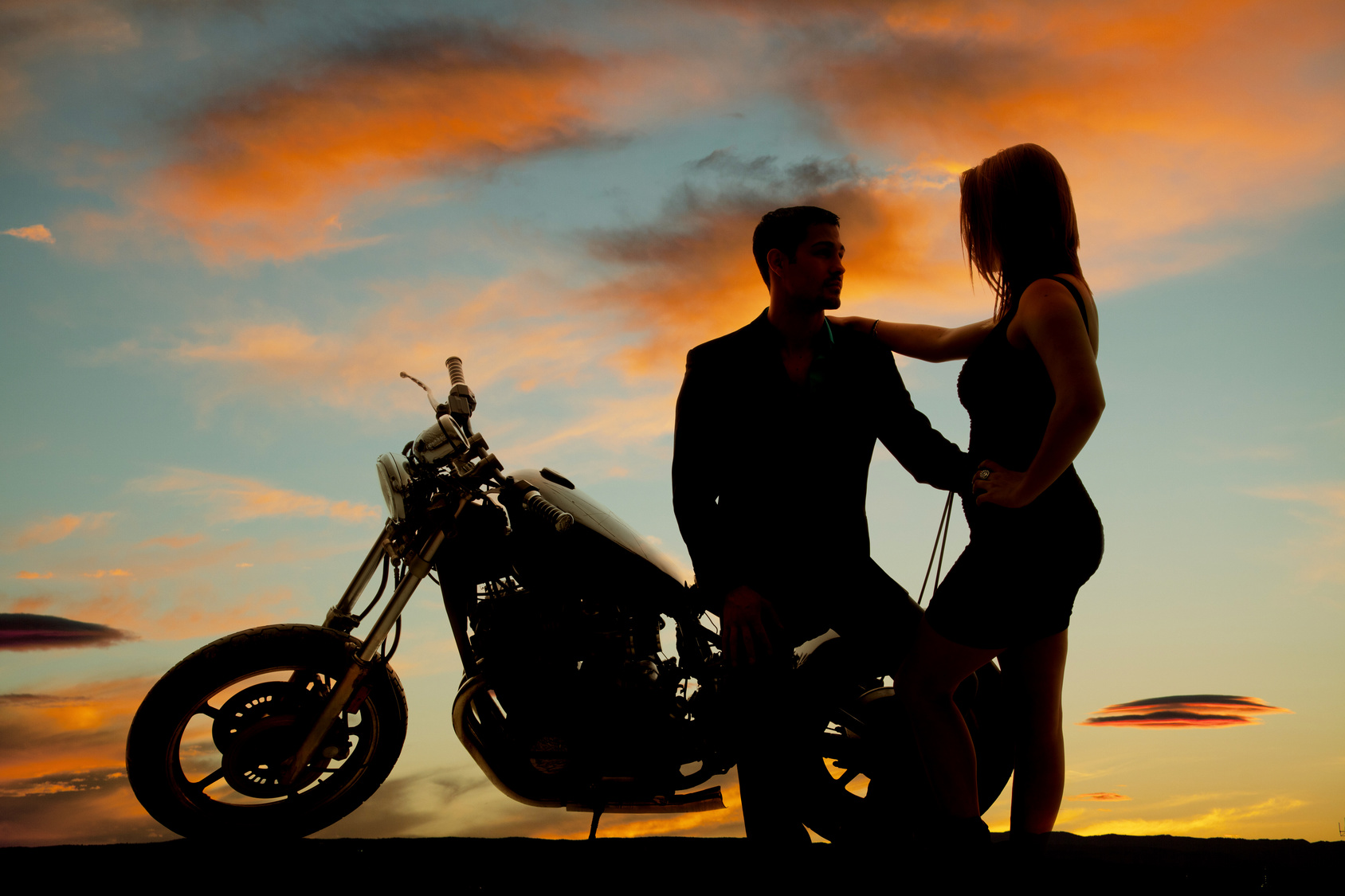 Something to remember: clean does not always mean clean-cut.

Smelling bad is always a bad thing, but looking less than crisp can work to your advantage.

In Japan, there are men who spend four hours making their hair look the perfect kind of disheveled. In Europe some guys go days without bathing – as a way to attract women, believe it or not.

I don’t suggest either of those extremes, but there is something to being outside the norm, the rebel appeal.

Think about it: why do bad boys get so many ladies?

Simple: they do what they want. They are independent, leaders (even if only of themselves), don’t give a shit what others say about them and THAT is what’s attractive.

Trust me: it isn’t the fact they’re abusive, but women will sometimes but up with all sorts of crazy awful repercussions IF the James Dean attraction is strong enough.

Perfect example, from one of Dean’s movies: he’s sitting with a girl who’s got a stump for a leg. Everyone dances around it, is uncomfortable with it, tries not to notice but their body language says they’re thinking about nothing else.

Dean sees it, and immediately asks about it. He’s direct and to the point, asks how it happened, if he can touch it.

The other people all are apologizing for their forward friend and his rudeness, but the girl with tears in her eyes says it’s alright. In fact, it’s better than alright – it’s honest and, for once, comfortable and exactly what she wishes everyone else will do.

THAT, my friends, is the attractiveness of the bad boy. He’s so REAL. He says what others think, he acts while others wish. He takes his destiny in his hands, instead of reacting to what fate throws at him – but, in the best of cases, continuing to listen to the world and acting in a way that fits his path.

Whoa, deep shit, but even though it’s often unspoken (and the fact a bad boy doesn’t need to verbalize and justify himself is attractive in and of itself), THIS is the shit that women go crazy for.

So, how do YOU capture some of that magic?

But since we’re talking about appearance, you KNOW you don’t want to look straight out of a J. Crew catalog.

Leather. I’d advise against red shiny vinyl pants (unless you KNOW you can pull it off – it’s like the thong for men), but a nice leather jacket is always sexy.

Devil-may-care. The attitude is so important here. Intense, yet entirely relaxed (especially about the little things, which are so unimportant the most they’ll elicit is an eyelid-twitch). When you talk to a girl, it’s because something about her legitimately INTERESTS you. Skip small talk. Converse on insights into her soul, and the soul of the world.

Your hair is unkempt. Your eyes glint. You NEVER lean in unless it’s to make a point. When you talk to someone, you stare into their eyes like you see through them, and NEVER look away first, never look away at all unless you feel that segment of conversation is over.

Plenty of directness. There’s no tricks to you, and subjects which others avoid you go straight into with the burning of curiosity about the world.

Now this kind of approach will intimidate most women. That’s fine – in fact, when you see her getting scared, TALK directly TO THAT POINT. OBSERVE a lot, and don’t be scared to say things like “I see I’m making your uncomfortable. You aren’t used to strangers being this direct, are you? And that puts you ill at ease, but at the same time, it interests you, doesn’t it?”

The question clause is a pretty useful thing here. You should either make direct statements, or attach a question clause like “…, doesn’t it?” so you give her an opening to comment on your remarks. Statements as facts are best, but if you’re worried about offending her by telling her who she is (strong people in general don’t like that), then the question clause gives both of you enough wriggle room to avoid confrontation.

In fact, unlike the traditional bad boy, avoid confrontation. Say you say something like “You’re a very shy girl.” And she responds “No, I’m not at all.” You can be playful and suggestive in your response, but if you want to play the bad boy image to the hilt, you pause, search her face intensely, then say something simple like “Ok.” and move quickly to the next subject – or leave a long pregnant pause, like you’ve got something to say but you’re not sure if she’s ready to hear it.

This is brilliant because it leaves her guessing. Did he say ok because he agrees with me? Or did he say ok because he doesn’t want to argue about it? What did he just see? Is it something I can see myself? Does he think I can’t HANDLE what he sees? This is a wonderful hook to get her thinking more about you, your insights – and the hidden parts of herself that you might be able to bring out.

And the other great thing about this is, in truth, we ALL have EVERY characteristic somewhere in our souls. If you hit on one that isn’t readily apparent or seems contradictory to her image of herself, you can slowly play with it and discover exactly WHERE she has that trait. Because she has it somewhere, and if you’re with a strong brave chill girl, she’s going to want to see what you see in her.

Again, be cautious with this bad boy profile – DON’T be a bastard with it (even if it might work, you’ll hate yourself eventually), and DON’T use it too much on the more timid or vapid.

But if you use it on the right women, suddenly you are strong AND sensitive, a leader AND a listener, someone with insights AND searching questions. You are the most intriguing man she’s ever met. And she’ll want to know why.