How I nailed two Sisters right under their Mom’s nose… 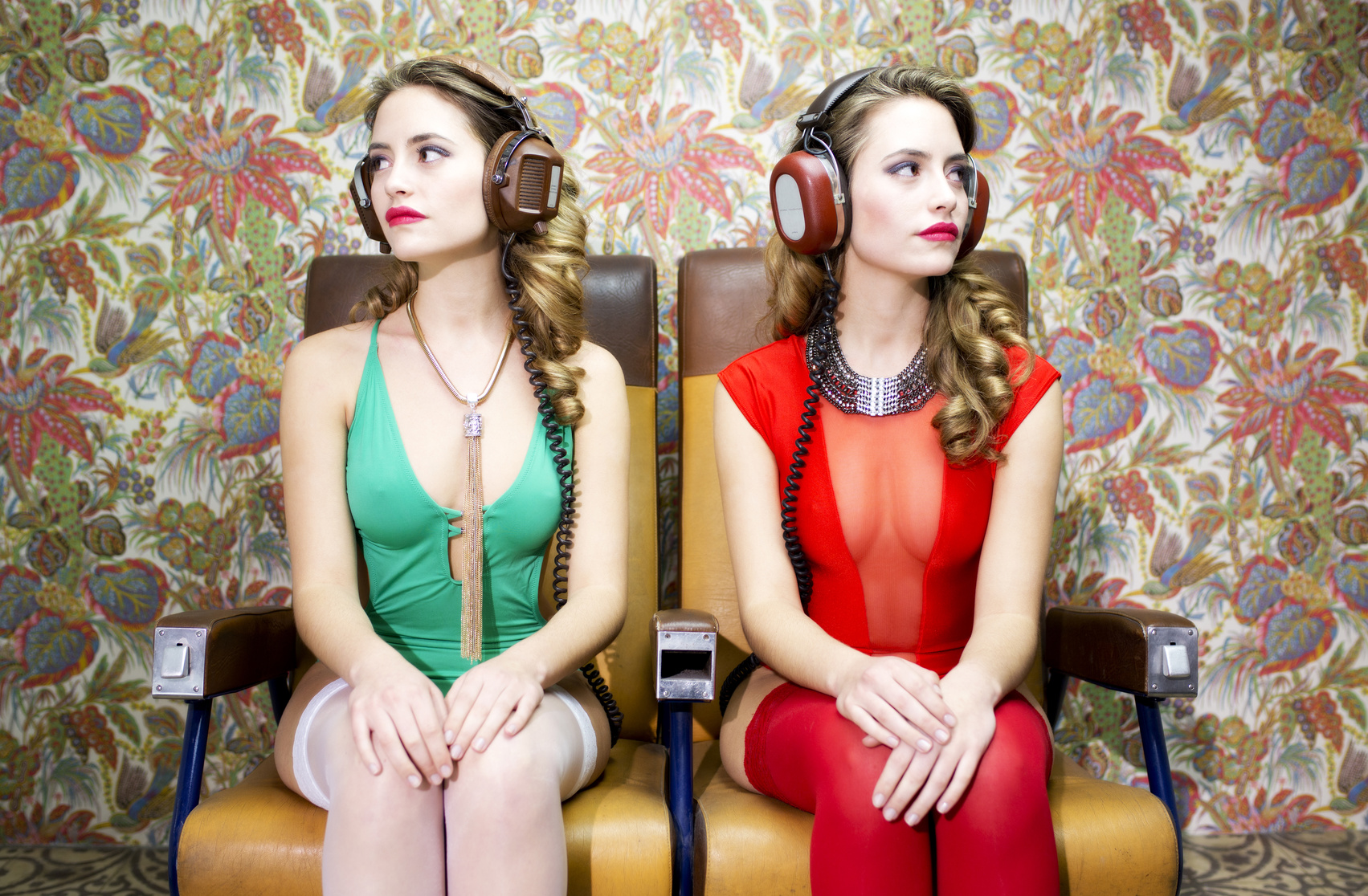 This is my field report of how I nailed two sisters.  Yes, sisters.

Okay, before you condemn this as pure evil or pure glory, let me explain how this shit went down.

The sex wasn’t good at first and I ended up embarrassing myself, but still this was so momentous I thought I’d write you about it.

It started when I was at this dance club that’s pretty popular and normally I just hand with my friends and of course nothing happens as usual.

But this time I’m full on doing the nonverbals  control and pretty soon had this girl come over to me.  First time ever that’s happened.

She wasn’t pretty, but nonetheless my friends were pretty amazed and I knew from that moment that this was the real deal.

Okay, onto the first sister

So I pre-attract another girl the same way, quite decent with blonde hair and about 19 (?) years old.  Let’s call her Blondie.  I grab Blondie and pull her into me.

There’s not even that much conversation, just physical connection.  She had a big butt, but otherwise she was pretty hot (for my standards anyway!!).

The number was solid and two weeks later we hooked up at her house and I fucked the shit out of her.  My third lay ever.  Fantastic.

What was cool too was she introduced me to her Mom, and then we went into her bedroom and fucked.  My finishing line was, “You need some tornado tongue,” and that did the trick.  I tried to keep it quiet, but this chick kept moaning.  I’d be surprised if her Mom didn’t know what was going down.  But she didn’t seem to care I guess… so all cool with me.

Later she introduced me to her sister.  Jesse, let me tell you what a hot one!  I popped an instant boner.  Once I started laying the nonverbals on her sis, she started giving me mad signals too.  Let’s call her Broken Foot, because her leg was in a cast.

I wanted to fuck her so bad too, but I figured it would be impossible, logistically I mean.  Not because of her cast of course, but because it’s like incest or something?

This is where things got weird…

Blondie and I were dating for a month, but I know her sis Broken Foot is really into me too.  You can tell from the undertone.  Actually, that’s the only reason I was with Blondie was to get to her hotter sis.

I’m laying the nonverbal moves like crazy and you can feel the sexual tension between us.  Sisterly rivalry doesn’t hurt either.  She wants what she can’t have, human nature right!

So I’m hanging out at the house and it’s only me and Broken Foot around and her Mom.  Thankfully Mom doesn’t seem to give a shit what her daughters do, neglectful parenting, but oh well I’ll taking full advantage of it!!

I want to make my move, I’m nervous as hell and then have to take a giant diahrreac shit.  But after my business is done I calm down and I grab Broken Foot and escalate with her physically and with the eyes.  She melts for that shit Jesse!!

You can guess the convo at this point.

Broken Foot: “We shouldn’t do this. Blah… blah…”

And I keep going.

She melts for that shit.  Pure gold.

We go into her bedroom and she puts up some gnarly last minute resistance.  I mean hard.  Finally, I just whip out my dick, and wave it in her face.  And she starts sucking it!  Well, more like licking it.  Still…. GGGLLLLOOOORRRYYYYY!  Two SISTERS…. SCORE!

But she pushes me away.  Can’t blame her, probably smelled bad from the massive shit I took just before 🙂  Okay so I admit that’s gross.

Broken Foot and I fooled around again about a dozen times (oral only) and I fucked her twice, but I eventually ended up going exclusively with Blondie after that, who’s definitely more fun in bed.  I guess the good sex trumps looks in this case.

You’d think banging two sisters one on the same day would be the most glorious thing in the world… and it was!!!

It’s not awkward when we’re all together either.  I just pretend nothing happened.  I guess it’s Broken Foot’s and my secret between us.

I am scheming now how to get both the sisters together.  I want them both on their knees fighting to take their turn.  Blondie is full-on Bi so maybe it’s a go there.  I don’t know about Broken Foot though.  I think that’s going to be a real challenge.  Any tips?  You don’t cover that in your course.

Thanks Jesse, you brought out my inner perv to full glory.

Again guys, CAREFUL HOW USE THIS STUFF.  It seems to have worked out alright in this case, but if your girlfriend finds out you were having sexual liaisons with her biological sister, the situation could get very thorny, very fast.

Girlfriend Express is effective in bar and club situations, but I didn’t mean for it to be used to bring sisters together.  Most guys should use it to grab a hottie girlfriend.  And I think if he had stayed in the field longer, he would have had more options without resorting to slaying two sisters.

Did Martin cross the line. Technically, he wasn’t boyfriend with either girl when the activity occurred.