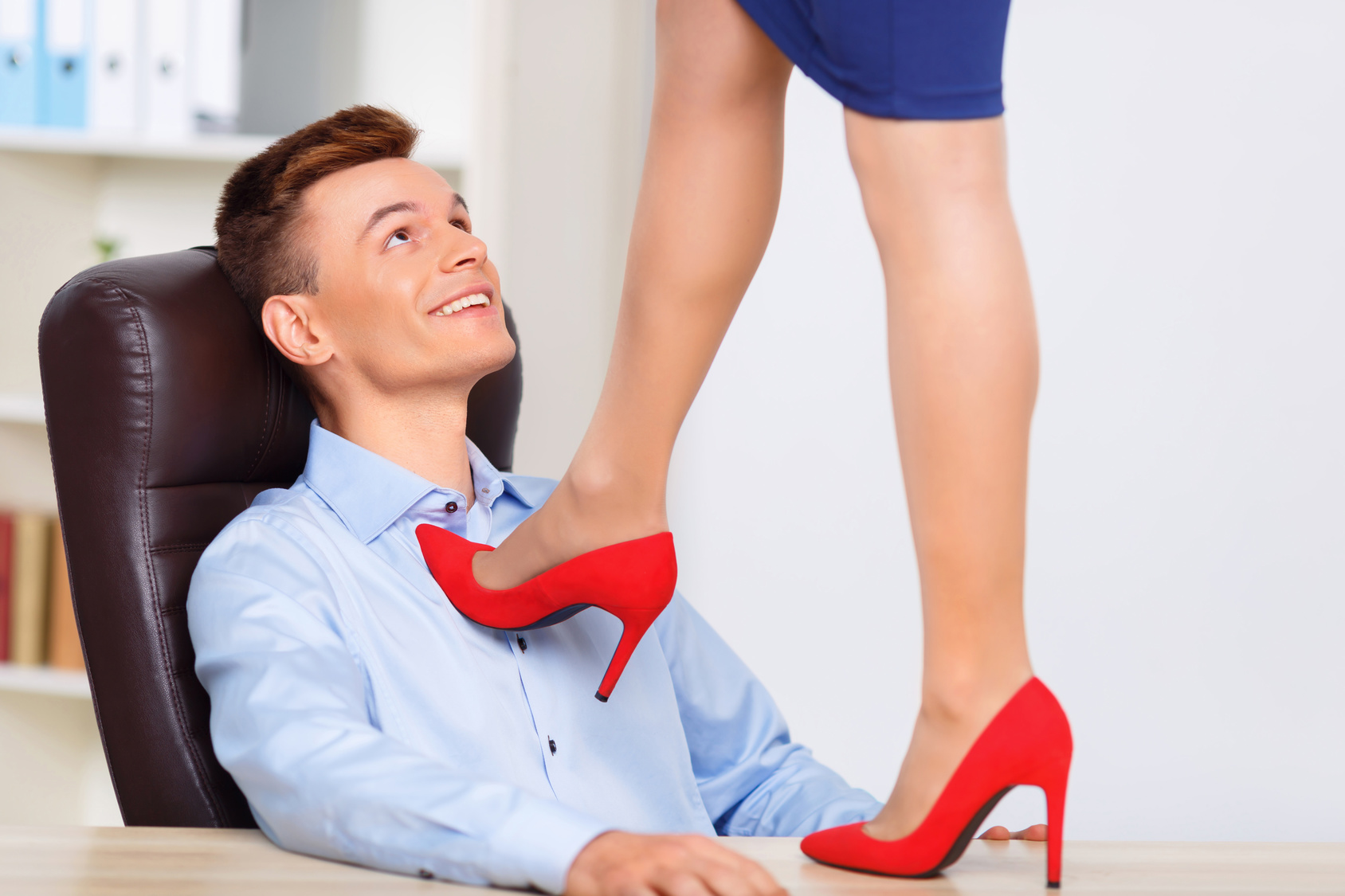 Have you ever heard of Pavlov? The Pavlovian response? Or his pets?

If not, check out what he did. He got a bunch of dogs, and surgically implanted tubes in their salivary glands.

This is what I want you to do.

Ha ha, I’m hilarious. No, Pavlov did this so he could measure a dog’s saliva very accurately. And then he fed them. See how much slobber the thought of food produced.

You won’t be surprised by this: they produced a lot.

Then, Pavlov started ringing a bell before he fed the dogs. Soon enough, hearing the bell was enough to get the dogs salivating.

Even when he removed the food or didn’t give it to the dogs, the bell produced just as much saliva as when they got the food.

Can you guess where I’m going here?

Humans are the same. All animals with the intelligence to connect cause and effect are the same (even though in this case, that connection is false).

That’s why I’ve got you performing these various exercises, and creating anchors. If you’ve been working on them, by now you should know the anchors work. If you have an experience and something else is happening simultaneously, your brain is going to make that connection. We are pattern-sensing machines, and we’re quite happy to create one where they make no logical sense.

This worked really well back in the day when a cracking twig meant something big was coming. Now, not so much. But the important thing is the instinct remains.

And you can make it work for you.

How? C’mon, you shouldn’t need me to spell it out.

Alright, I will, just in case you’re hung over at the moment. If a girl feels good around you – for any reason – that feeling gets TRANSFERRED to YOU.

And, by the other token, if she’s spending her time with you reliving bad experiences, YOU become linked with those feelings.

SO… you want to AVOID bitch sessions – especially early on, when she doesn’t have any feelings connected with you.

And you want to STIMULATE good memories and feelings as much as possible.

Say you’ve just met a girl, and in the course of conversation she starts talking about a recent ex and a bad breakup. She starts getting upset and devolving into all the negative emotions that her breakup took her through.

What can you do?

“Wow, it sounds like that guy really hurt you. Tell you what: pretend this” (pick up a piece of paper or something small and fragile like that) “is him. Now, crumple him up.”

Chances are she’ll go at this with a relish that’s almost frightening.

“Now, put all your anger into this piece of paper (or whatever you’ve got), and throw it away. Just rip it up, and toss it, and start fresh without THIS GUY bringing you down.”

Man, this is powerful stuff. She’ll move from the dangerous place of associating you with all those negative feelings, and instead associate you with the CESSATION of those feelings. Double whammy.

Or let’s say that a girl tells you she has a boyfriend. You’ll get that a lot – both because attractive women often have boyfriends, and because that’s a great line to weed out the weak and the superficial.

You don’t have to let it throw you. For one, she could be lying, and also, PLENTY of women are with a guy – but not REALLY. They prefer it to being alone, but they’re still looking for the right guy for them.

Instead of walking away, you could do something like this:

“That’s awesome. I bet he really makes you feel good. Lis3 Nten, my friend says when she’s passionate about a guy, she feels it in back of her throat, and it travels out the top of her head. Do you mind if I ask how it felt with your boyfriend?”

Maybe she’ll say “Well, I felt this fluttering in my stomach, and it moved up to a lump in my throat.”

Then help her relive it AGAIN, and this time, ANCHOR it.

“That’s really interesting, because it’s nothing like my friend’s experience. So, let me get this straight. For YOU, you felt it in your STOMACH (and now lightly touch her stomach), and it moved up into your THROAT (and trace the path). Is that right?”

And now she’s relived the attraction, but through YOUR NONVERBAL SEXUAL CUE TOUCH.

If she were a dog and you a bell, she’s drooling all over the place now.

A few more times throughout your time together, re-establish it. Talk about attraction and touch her stomach as you do. Talk about emotions evolving, and trace the path.

Get inventive. Use this sort of strategy as often as you can, for any sort of good positive feeling. Link it to yourself, or to an object that will cause her to remember you.

Example: “I had fun chatting.”

“Well, tell you what. Take all the fun you’ve had here, and put it in this. (Pick anything, absolutely anything small and portable will do. Ok, not a bloody tampon, but you get the picture.) Then, whenever you need it, you can pick this up and remember this time.”

Boom. Instant nostalgia. She’ll be thinking of you all day.

Now, getting this right takes a bit of practice – it’s easy to sound like some new age freak here, and you just might a couple of times.

But work with it. Make it natural. Learn to steer the conversation to happy emotions – and the situations to exciting spots (hint: fear and heat both feel similar to passion and sex, physiologically) – and you can stimulate powerful productive connections between good feelings and yourself.

And that… is a good thing.