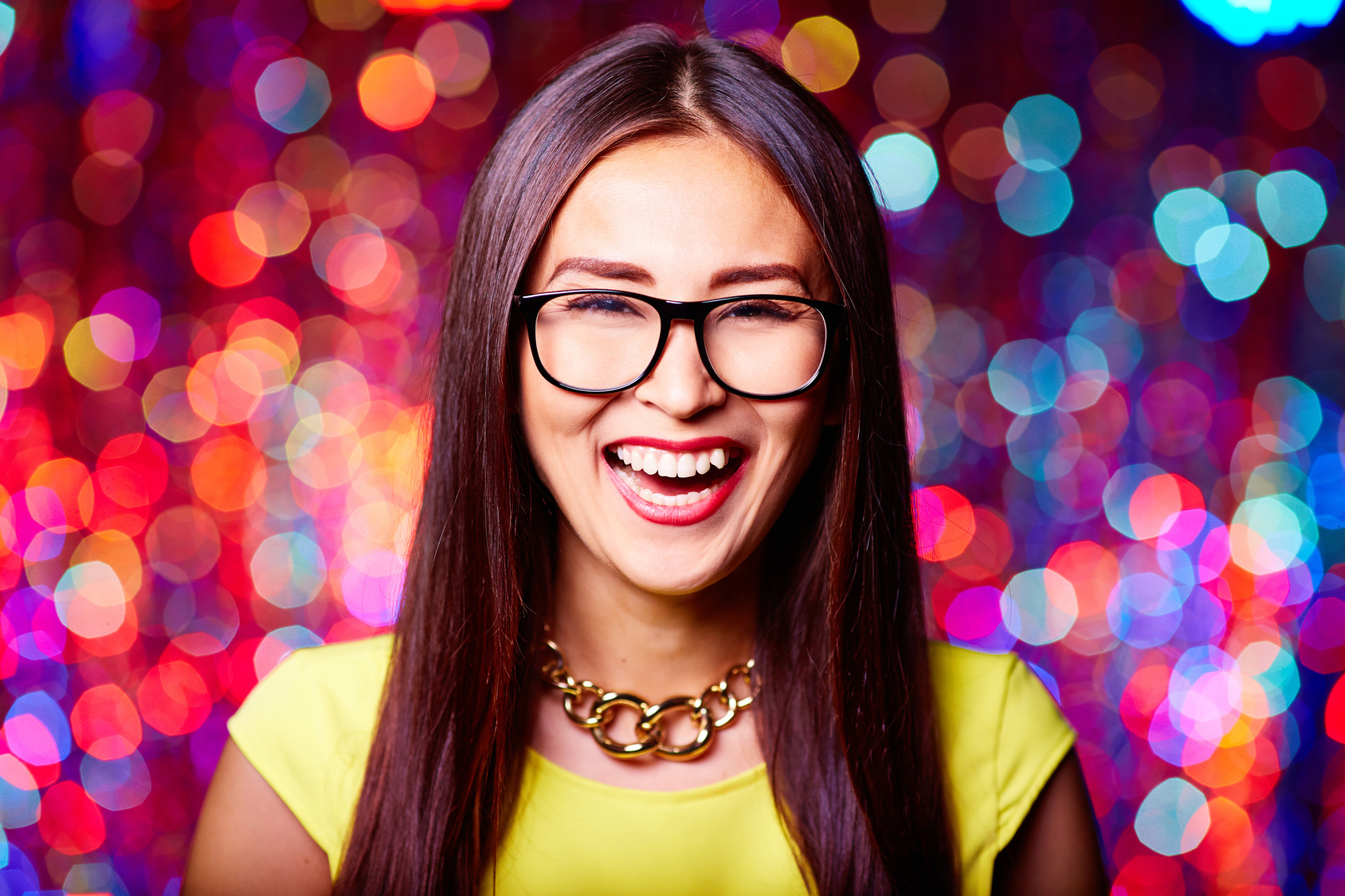 School is a pretty interesting thing. It’s only really been around for the past 150 years or so – before that, what we now call “schools” were mostly seminaries for theological study. There was the odd medical bend here or there, but it was only a place for the extremely wealthy and well-connected.

Why is that? Most people were farmers or owned their own small businesses, and that could be done any number of ways. You learned the family trade or apprenticed in a craft, and that took care of your intellectual knowledge needs.

A child would spend most of his time with other children in play, learning social interactions. More time was also spent with adults – relatives or master craftsmen – observing how they succeeded or failed in their relationships.

Then came the industrial revolution. Suddenly, organized education from a young age became a necessary standard. Why?

Whether by design or not, schools were exceedingly good at one thing – teaching discipline. Teaching order. Teaching you to OBEY.

That’s not to say you didn’t learn obedience in the old system. But it was a different sort.

Instead of obeying your elders and relatives, you were taught to follow orders from a wide variety of adults. Instead of rules that had a logic behind them – if you don’t feed the pigs now, they’ll die! – schools often have rules for the sake of rules – if you don’t sit in the same seat in the same row all year… the teacher will have to think harder to remember who you are!

School is in many ways dehumanizing. That’s a great thing for producing workers for factories. For producing cogs.

It’s a terrible thing for development of the individual. One main affect of school is STANDARDIZING individuals to more closely resemble each other.

The teacher is speaking, not you.

We talk about learning social skills in recess – but the time in the classroom is often working in just the opposite direction.

It can really warp a young mind.

College is different, but by then the damage is done. You might be allowed to develop your individuality to a greater degree by then, but most don’t.

So why are we talking about the education system in a seduction book? Simple.

Women aren’t attracted to cogs. They are attracted to INDIVIDUALS, LEADERS, men who aren’t afraid to CHALLENGE them.

Women HATE that. Not only does it make you WEAK, it makes you BORING. And nothing is worse than boring.

Plus, when we start to get to an age where we start wanting ROMANTIC and SEXUAL communication, we have no idea what to do. After all, we barely ever spoke to fellow boys – let alone girls. We were taught to sit silently beside them, but were barely allowed to work out how to interact during our youngest years.

We DO know the teacher is happy when we obey, though. So most of us think that OBEYING is the best way to make someone else happy. That and being smart. Smart answers make the teacher happy too.

Guess what? That has NOTHING to do with attraction, and in terms of obeying a woman, it has the EXACT opposite effect. It makes you appear weak, you get no respect out of it, and you CERTAINLY don’t get closer to your goal.

Most of us eventually learn much of this, and we successfully break out of the mold.

Except when it comes to women. Sex is SO important to us that we REALLY don’t want to screw up our chances. So we fall back on our bad habits.

I’m here to tell you, it’s OK to disagree with someone. It’s OK to say things that others might not like. Even if they don’t like what you’re saying, they’ll like the fact that you SPEAK YOUR MIND.

Of course, rarely do people spell that out, and even rarer still are good examples of it at a young age.

So most men are taught to kow-tow, and then wonder why they ain’t gettin’ none. The fact that most modern men misunderstand the concept of chivalry ain’t helping (hint: it’s about respecting and – occasionally – protecting a woman, not obeying her every whim).

Don’t get me wrong – don’t be mean and defiant. But likewise, don’t just lay down and hand your balls over at every opportunity.

Example: when a woman says something like “My ass looks fat in this dress, doesn’t it?” DO NOT immediately say “No baby, you look great in everything!” Instead, in a playful manner, say “Well, I wasn’t going to say anything, but…”

Have fun with it. Spice up your conversation with saying interesting unpredictable things – don’t just say what you think she wants to hear.

That brings us to our first assignment: the Constanza Exercise. For the next week whenever a woman asks you a question looking for a particular response, don’t give it to her. Say the OPPOSITE of what you think is right.

Make sure you stay playful. The affect should be comedic and fun, not rebellious (although that can work too, but unless you’re very practiced in it, you are likely to just look like a jerk). If you’re a naturally serious guy, great, you’ve got a leg up on everyone else. You’ve got the straight man routine down, which is the most effective way to deliver funny things.

If you haven’t done anything like this before, it’ll take awhile to get the tone right. That’s ok – this is a learning experience, and even Picasso started with stick figures.

Start a seduction journal. Write down your observations of what works and what doesn’t. Watch reactions. Go ahead and be a scientific observer – this’ll help you detach from your emotional responses and take a more rational approach. It’ll also help you deal with any negative reactions you get – which, during the experimental stage, you are likely to encounter now and again.

That’s ok. You need to work through it. If you gave up after you fell a few times, you’d never learn to walk. Trust in the progression.

Keep this exercise going until you feel comfortable saying UNEXPECTED and even CONTROVERSIAL things to women, but all the while you keep it PLAYFUL. That’s a great base for what will come later.

My Job Sucks: 9 Simple Things To Do About It Right Now !!

How School SCREWED You With Anxiety And Young Girls… And Getting Your Confidence BACK!