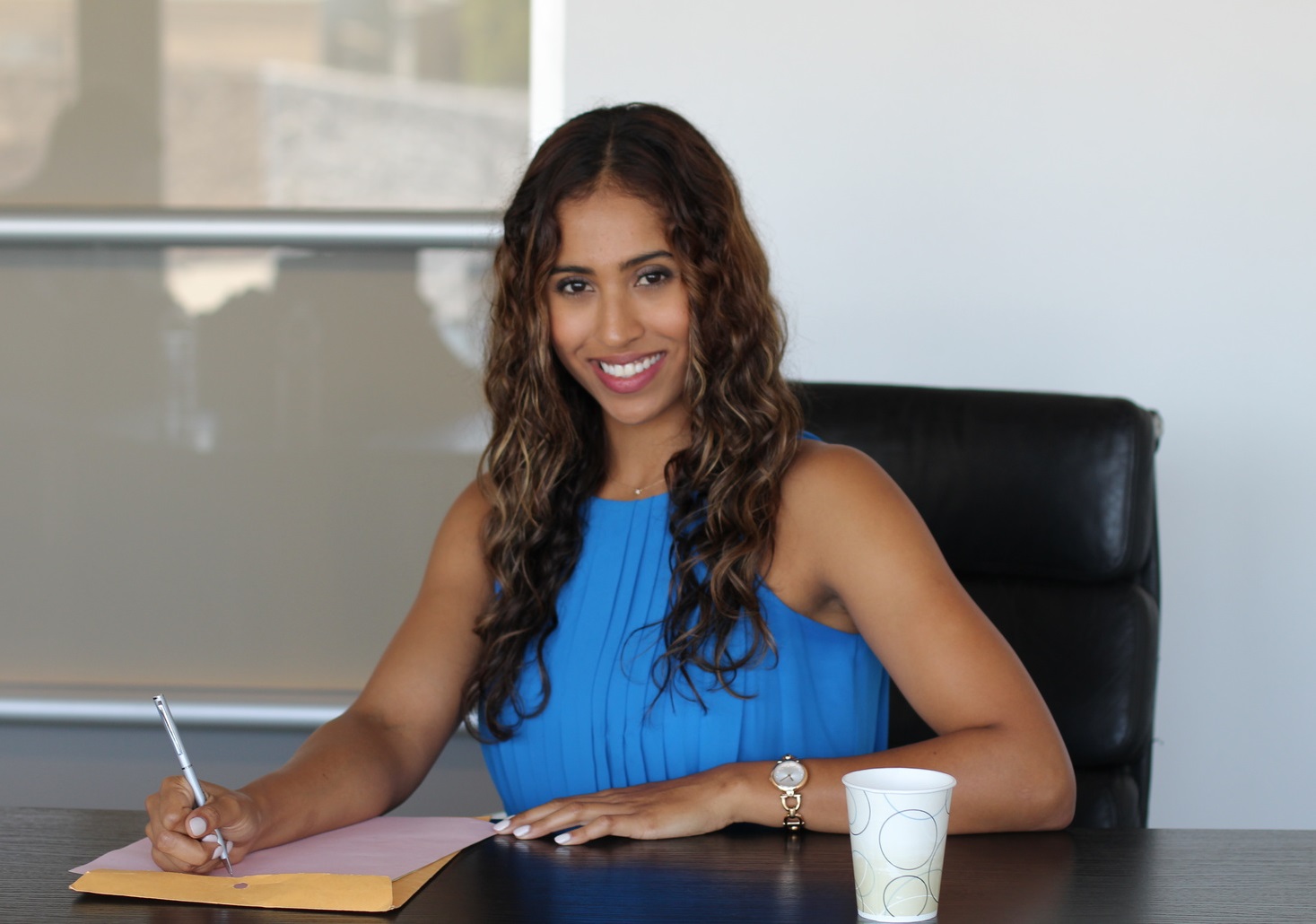 The problem is you can pick up beliefs that eventually become negative habits.

For example, have you ever been in a situation where you did something embarrassing and a whole bunch of girls laughed at you?

I can remember back in high school in the cafeteria I slipped on some loose man-which on the floor and fell flat on my ass in front of a whole bunch of girls including one I really liked and they all started laughing at me! I was planning to ask one of the very same girls out later that week, but every time she saw me she would laugh!

I couldn’t get that picture out of my mind and so I began to avoid them, and pretty soon (and I didn’t know this at the time) I was avoiding cute girls altogether!

I had assigned negative feelings to my bad experience. And I repeated how embarrassing it was so many times in my head that I developed the habit to avoid cute girls without even realizing it. My mind was thinking, “This is what I’m SUPPOSED to be doing. I’m SUPPOSED to avoid these girls.”

Yes, this doesn’t sound rational does it? But your mind isn’t rational; it’s emotional. You act on what you repeat in your mind over and over again instead of on what you would really like to have happen.

So if you’re rehearsing negative feelings, emotions, and pictures (maybe you’re not even fully aware of when you’re doing it), you’re going to get negative outcomes in your actual life.

In contrast, have you ever met someone and you instantly felt that feeling of belonging? Where every word just seemed to flow… and everything came out exactly the way you would have wanted it to? You replayed every positive word and outcome over and over in your mind. It motivated you the next time you went out… only this time, your mind took the repetition of these positive thoughts as commands from you to repeat the same actions in the future.

Driving a car, riding a bike, or doing your job well – all these things you do automatically because you’ve practiced. But when you FIRST started… you had to put a lot of effort into them. And you made mistakes. But now it’s easy and you simply act on what you have repeated in your mind over and over.

So, what if you were to take this same reliable habit-creating process and make it work to attract women to you without even thinking about it?

By following this website, you’ll cause changes to take place inside your mind, leading you to feel, think, and behave in ways that will attract beautiful women, giving you complete control over your sexual future.

These powerful techniques are a result of years of study and experimentation. They work right away. You don’t have to wait years for change… they’re designed to produce permanent change quickly.

So if you’re ready to experience what thousands of guys have already discovered, get ready for the ride of your life… and get laid like a rock star. Anyone can do it. Take the example of my buddy Jason.

Jason worked as a teacher in the Miami-Dade school district. I would hang out with him over the years and meet many of the women teachers through him.

There was this one teacher named Lisa. She was by far, high and above, the hottest teacher I had ever met. I’m talking about pure sex appeal. She was Cuban, about 30-ish, stood at 5’7” with long brown hair. She had a thin waste with the most incredible, luscious hips.

EVERY guy who came her way hit on her. I met Lisa and she and I flirted a little. But my buddy Jason was crazy for her. He drooled over her. He took every chance to be near her, even though he usually acted like a complete dork or did nothing.

Now even though my system is based on scoring with women “regardless of your looks” I thought NO WAY would Jason have even the slightest chance with this mega-babe. Jason was pudgy and balding and just not that attractive. Period. And he didn’t have money. And he didn’t have the moves.

Jason and I eventually parted ways.

A few years passed. Then, one day out of the blue, I get a phone call. It was Jason, very excited. “Guess who I’m marrying,” he told me.

I was in shock. And it takes A LOT to shock me. “Lisa..?? The girl with the incredible legs and booty, the hottest teacher in the entire district… How did you do THAT?”

Jason told me, “Remember how I was always drooling over her but never did anything? Well, a number of years had passed and I didn’t see her for a while. Then, one day, by chance I met her at an informal teachers meeting. I thought to myself, just fuck it.”

“So I went up to her and introduced myself. We began talking and before I left, I invited her to have dinner with me. Ever since then we began seeing each other. And last night I asked her to marry me. And she said yes.”

Well, I couldn’t believe it.

In fact, Jason seemed to be in just as much disbelief as I was. Just goes to show that ANY average looking guy can land a Perfect 10 if he just says “fuck it” and goes for it.

Seduction Science gives you a breakdown of the seduction process – explaining in detail the steps to take to seduce a woman, the order of the steps and why you should do them in that order, and common mistakes to avoid.

Imagine walking into a club. You see the hottest girl in the entire place. You decide SHE is the one you want. Through a series of repeatable steps, in a clear structure, you can turn her from otherwise ignoring you, to meeting you at your apartment. In this program you’ll learn how to pick out the hottest girl in the club – and get HER. The one YOU picked.

And all with solid, reliable results.

It’s not that hard. Women respond to certain psychological triggers just as reliably as men’s eyes go wide when a woman flashes her breasts.

Of course, it will take you a few months of practice to get better and see consistent results. But the rewards are worth the effort – having beautiful women in your life and the ability to always meet and attract beautiful women. And the skills will always stay with you once you learn them. 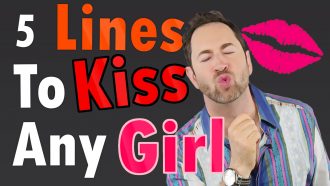