10 Showcase Skills That Get You Laid With In-Demand Girls 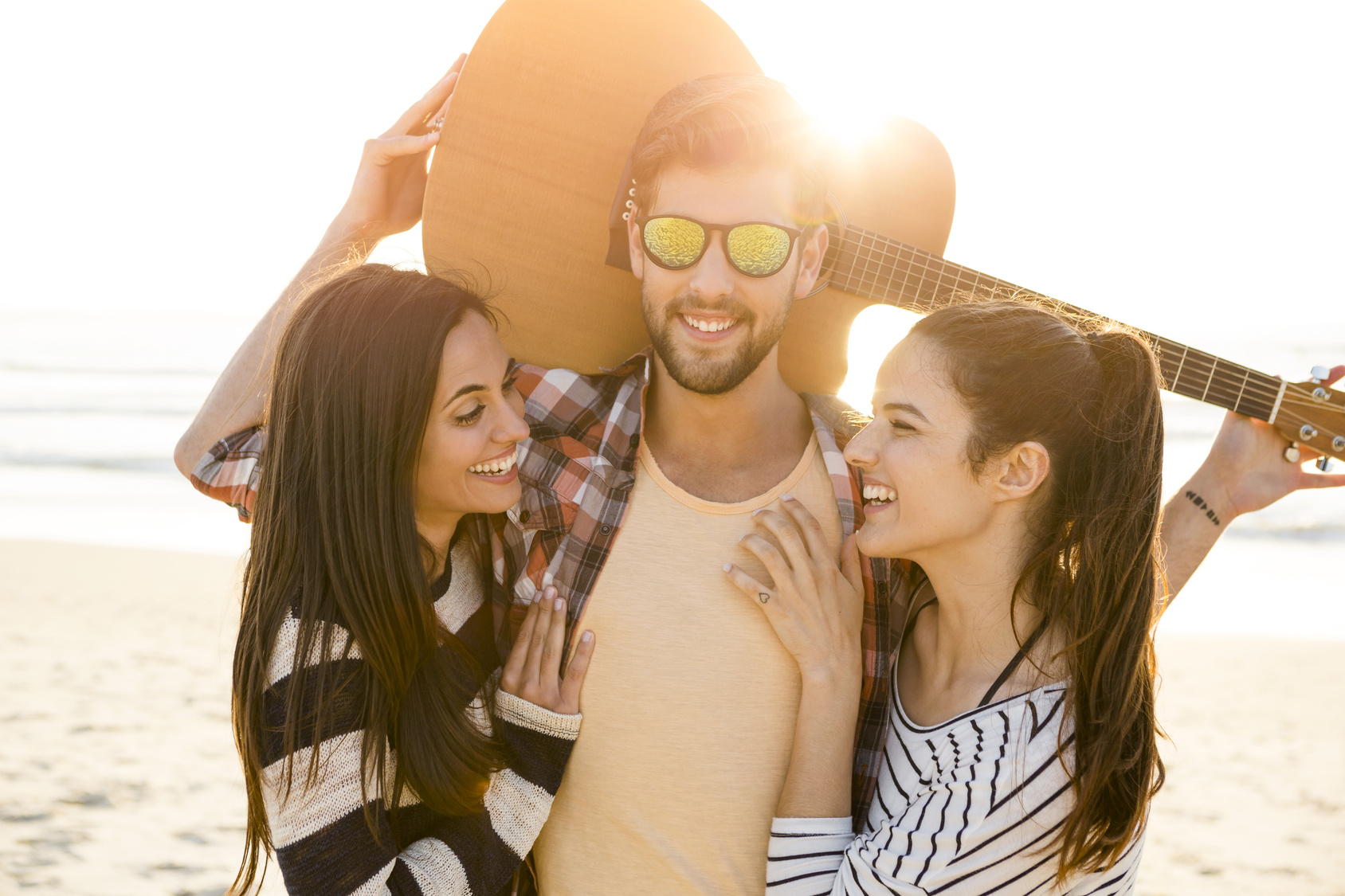 You need to develop a showcase skill. Something that you’re passionate about.

And it’s far from an overnight thing. In fact, if you dedicate yourself to this in a major way, it’ll be around half a year before you have anything worth crowing about.

But it’s worth it. In fact, this goes way beyond the dating scene and will help out your whole being in basically every facet of life. Troubles polishing the confidence? This’ll do it. Running out of interesting topics by your fourth date? You’ll always have this nuke. Having lots of fun with a string of ladies, but hunkering for something more meaningful? Here’s the key.

We’ll talk more about why this is such a good thing in a bit, but first, some warnings. You do NOT want to show off. You DON’T want to bring all conversations ‘round to this. In fact, you don’t want to mention it at all.

Listen, confidence – as we’ve discussed ad nauseum – is HUGE when dealing with women, and probably the most important ingredient in any successful approach. But there’s a fine line you tread here – and going from confident to cocky can be a BIG error.

We humans aren’t dumb. And one thing most people learn over the years – especially hot women who get an unasked for doctorate in male psychology – is that people often overplay their weaknesses.

It’s a classic defense system. A person is deficient in some area, so they try to talk themselves up. If a guy can’t stop bragging about how many women he’s bagged, it either means he’s telling the truth – and every man hates him for it – or, more likely, he’s a virgin (or close to it).

You probably know this intuitively if not consciously, and when you think about it a little bit, it helps explain all sorts of odd behavior we encounter over the years. I mean, how many times do we need to see our insanely micromanaging colleague with the screwed up personal life before we make this connection? And I don’t mean see it in one person in an isolated instance – I mean seeing it in NOST of the misplaced frustration of EVERYONE we encounter.

It’s corollary is false boasting. And when you cross the line between being confident and being boaster, people start to question why you have to talk yourself up so much. Somewhere in their brain your brags begin to sound like insecurity. Watch any teen flick and you’ll see this pattern play out over and over again.

DON’T SHOW OFF, but also DON’T BE WEAK

Ok, great, now we’re directly stating that you want to avoid showing OFF at all costs, but you want to keep that confidence and a certain AIR of cockiness around. So what do we do?

Of course, your first line of defense is being playful. If you can make any brag into a bit of comedy, you avoid most of the pitfalls. Like if I hear a date say something about how gorgeous a man is – say, Brad Pitt – I’ll usually retort, “Yeah, he’s pretty good looking. Not as handsome as ME, of course, but not bad – for an actor.”

See what I just did? Here’s a hint: I mixed my signals.

While I was talking about how great I am, I also inserted a little self-deprecation. I mean, demeaning a Hollywood stud’s looks in comparison to just about ANYONE is funny because it’s ridiculous. If I looked like Brad Pitt, I’D be getting $20 mil per flick. It’s a JOKE.

But at the same time, I don’t back down. I don’t act threatened, and I don’t raise a guard. In short, I look COOL.

This is VERY powerful – because it short-circuits or passes many insecurity tests that will be thrown your way.

But at the same time, you don’t want to JUST be witty. Believe it or not, that gets old. Faster than you think.

If you want to have any relationship beyond a fling at any point, you’re going to need some SUBSTANCE.

At heart, a person without interests isn’t interesting. And that’s where your showcase skill comes in.

Again – and I can’t stress this enough – DON’T TALK ABOUT IT. Whatever it is, the subject will eventually come up naturally. Force it, and you stray into show-off territory.

Let it arise passively, and you look legit. After all, if you’re SO confident that you don’t NEED to talk about it, then the talent must be real.

Alright, I know plenty of you are thinking something like “Yeah, if you play guitar like Hendrix, but I’m an ordinary dude.” Think again.

You don’t need to be extraordinary. Hell, you don’t even need to be that good. What you NEED is the proof of dedication to something not directly related to scoring.

Even if that’s what you’re really after.

Why? Suddenly you become a three-dimensional person. You take yourself straight out of any possible sleazy category and become a more complete human.

Plus, the confidence from knowing that you’re operating at something close to full potential at something is like the aphrodisiac chemists have wet dreams about.

Because most insecurity is, at root, the belief that we could be doing better.

Think about that a little bit. It’s a deeper statement than most.

So pick something. Anything. It doesn’t matter what – ok, going on about your Star Trek Club rank might be too dweeby, but MOST anything will work fine.

As long as you have interest in it and you pursue it with PASSION, that passion gets communicated. You become a hot-blooded latin lover when the topic arises. You defeat any fears the woman might have that you are some one-dimensional pickup machine, and you get sexier in the process.

Your homework for this? Simple. Figure out what you love. If you already know, great, keep at it and don’t SHOW OFF, but at the same time don’t be shy. Let it be a natural extension of yourself that will come out whenever it’s appropriate.

If you don’t know, spend a little time getting a grip on it. Apply some double-think – you shouldn’t do it JUST to get women (although it will help you tremendously), but you should do it because you LOVE it.

Develop the passions in yourself, and you’ll develop your pheromone appeal in the process.

Some guys like to get into magic because it’s a great ice-breaker in social situations and in general is a wonderful social skill. But if you think it’s silly, DON’T DO IT. You’ll come off plastic. Better to find something you genuinely believe in.

In short, do this for YOU and your own convictions. The women will follow.