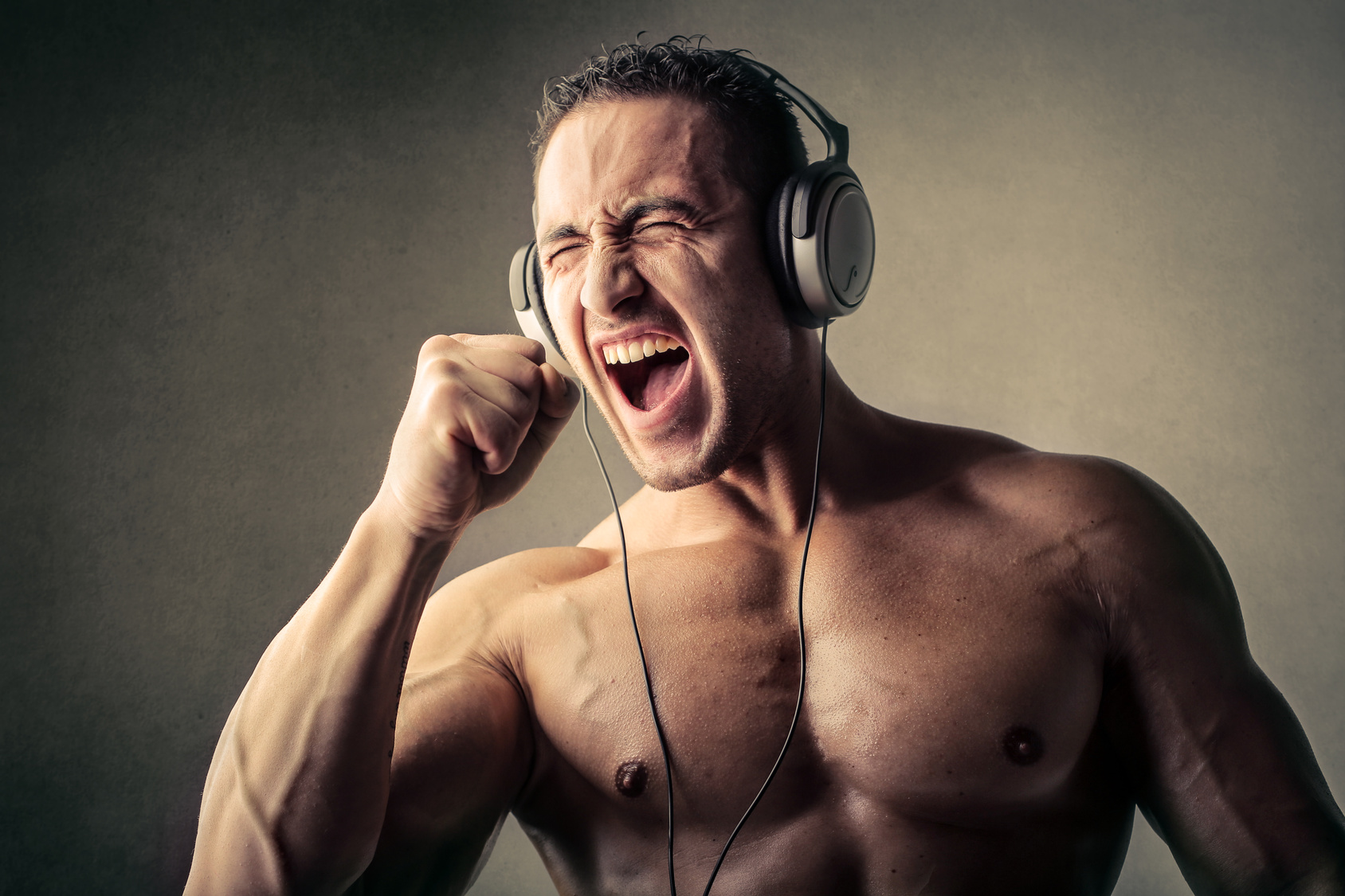 I’ve put together here a large collection of songs that are great listening for pumping weights at the gym.

These songs will pump you, inspire you, and get you through a grueling weight-lifting workout.

I’ll explain WHY I chose the songs I did, WHAT factors make a good music for the gym, and HOW to listen to the music to get a better pump and fatigue your muscles.

Note that this list of songs are NOT for cardio, but for lifting heavy weights!  For cardio, most anything with a quick tempo can do.  But heavy weights, it’s a bit trickier, because a fast tempo song can actually get in your way, psychologically!

Why Listen To Music When Lifting Weights

For about 15 years I never listened to music in the gym when pumping iron.  But I decided to try it as a test, and since then I’ve never stopped!

What the RIGHT music does is send you into the “Mental Oasis.” 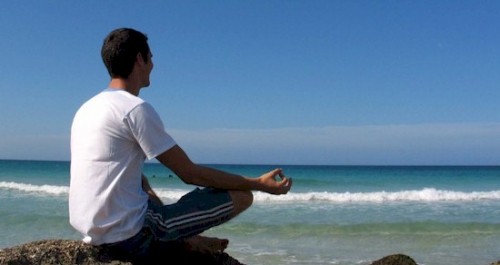 Mental Oasis is my term for when you go into a trance that greases the workout.  The resistance you felt to working out drops away.  The trance sends you into a state of enthusiasm, and turns up your testosterone level.

Perhaps you step into a new identity; like you’re a rock star up on stage and thousands of girls are screaming your name.  Or you’re King Arthur on his horse, riding to his castle with Excalibur in his hand. 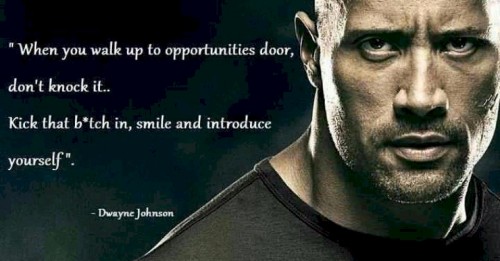 A good song will make you feel like Dwayne Johnson in an action movie. 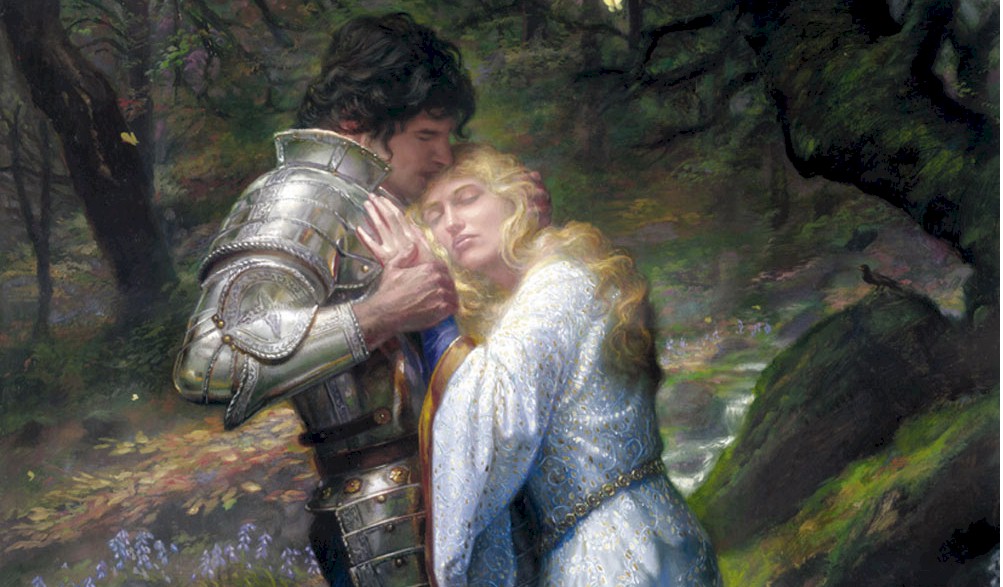 Or maybe you’re just a bad-ass that can fuck any chick he wants.

Either way, the music sends you into a trance that makes it easier to lift, and your body releases testosterone.

The Equipment You NEED For Music! 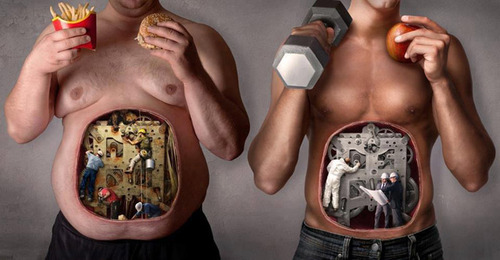 Listening to music while you lift can actually be a huge pain in the ass, logistically.  You lay down, you stand up, you switch positions, and the headphones tend to fall out of your ears.

And changing tracks on that smart phone isn’t convenient if it’s strapped to your arm or inside your pants pocket.  It’s simply hard to reach.

So here’s 3 items I’ve found is pretty essential to listening to music in the gym.

The Sansa Clip is essential to your workout.  It has a clip on the back that allows you to attach it to anywhere on your clothing, so it’s always easy to reach to change songs.

As you change exercises, you can move it to different places on your shirt too, so that it’s always out of the way. 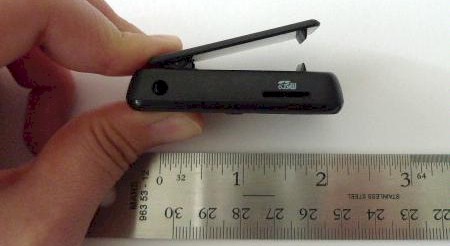 The clip is super small and light too, so it doesn’t pull down on your clothing at all.

Here’s the link to buy one https://tinyurl.com/ldfjyns

You sit down, you stand up, you lay down… you’re doing a leg press where your declined downward… those damn headphones are always falling out!

Easy solution then… get a headphone with hooks so it stays in place.  Makes a HUGE difference. 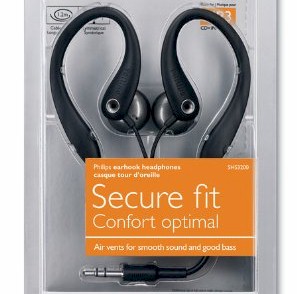 Broke?  Can’t afford to pay a dollar or two for each song?

Here’s a clever trick for getting all of the following music absolutely free.

First download and install this free software on your desktop computer.

Then, find the song you like on YouTube, and punch it’s YouTube URL into the free converter software.  The software will then convert the video into an MP3 music file!

The sound quality won’t be as clear and good compared to the paid version.  BUT it will act as an acceptable standby until you get your financial house in order.

The 6 Factors That Makes A Song Great For Weights

A great song captures a feeling and makes you FEEL a certain way.

There’s a couple of ways a good song achieves this.

Let’s take the example of Nelly, with his song “Number 1”

Let’s break this song shall we into 6 elements… 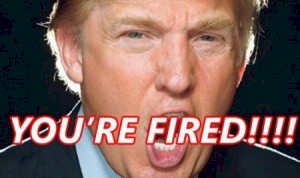 BRT is when you end your sentences on a downward tonality, causing you to sound almost defiant, or even pissed off.

Compare that to Trying For Rapport Tonality – usually found in longing, broken-heart love songs – where the guy’s voice sounds like a broken hearted piece of Jello.  That’s when the sentences end on an UPWARD tonality.

Take Nelly in his song “Number 1”.  He sounds defiant.  He sounds almost pissed.  That’s Breaking Rapport Tonality, and when a song has that, it makes for a good song to lift weights to. 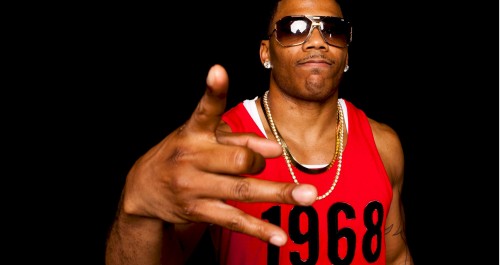 Defiance.  Self-Narcissism.  Endurance.  Persistence.  Any of these themes in a song’s lyrics will help put you into the right trance, and bring that side of yourself to the surface, to blast those weights.

“Only way you wear me out is stitch my name on your pants” – Boundless energy, can’t be beaten

“Oh if my uncle could see me know, if he could see how many rappers wanna be me now” – Bragging self-success

“Taking nothing for granted” – working hard for his success 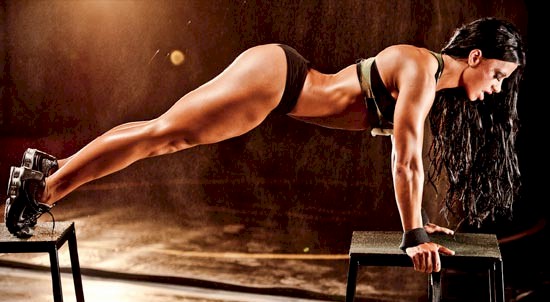 In a mediocre song, the singer is just singing the words.

But in a really great one, you can feel the passion coming through in his voice, like he really believes it.

Think as if you’re getting a pumping lecture from Anthony Robbins.  A good song for the gym will make you go into that “Mental Oasis” where you step into different shoes in your imagination.  Maybe you become a rock star up on stage with girls screaming your name, or maybe you feel like lighting bolts are striking you, or maybe you feel as if you’re wielding Thor’s hammer of power.

Then you’ll get a better testosterone pump and kill those weights.  The passion in the music will help take you there.

Take Nelly in “Number One”.  He sounds so TRUE that you almost step into his shoes and become a bad ass in your imagination.

This is pretty self-explanatory.  The song should transfer its positivity and enthusiasm to you, and a quick-paced tempo usually does the trick. 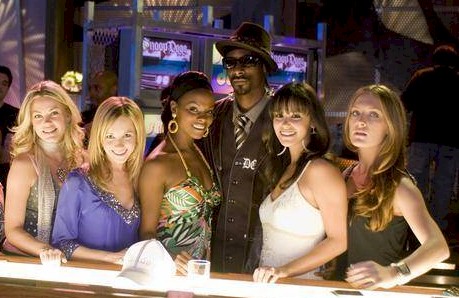 Sexual arousal and testosterone are closely linked.  When you see a turbo hot “Perfect 10” walk by, you’re testosterone levels will immediately spike, automatically.

Many good songs for lifting weights have some sort of sexual suggestion.

For example, in the song “Number One”, there’s a chorus where a girl says in a sexy voice, “Do you like it when I shake it for ya? Daddy? Move it all around? Let you get a peep before it touches the ground?”

And Nelly replies to her, “Ma I’m in a guy that’s willing to learn, willing to get in the driver’s seat, willing to turn.”

Sex in a song can thus be a testosterone booster and wake your brain up.

You don’t play by the rules of the herd.  You don’t blindly follow the social norms.  You you’re own man.

Every Song Is Different!

Not every song has to have all six elements to be a good song for weight lifting.  Some songs lean toward sex; others lean toward positivity, while others are all about breaking rapport tonality and narcissism.  Some mix up all the elements.

It doesn’t matter; on your MP3 player you can jump around to the type of song you feel like going into your Mental Oasis with.  Variety will keep it interesting.

Now without further ado, here are my 50 recommendations…

This song makes you feel like destroying a punching bag!

Mental Oasis: I’m irresistible… girls are all over me at the club.

Mental Oasis: I’m a man of action. I persist in the face of anything.  I will do whatever it takes.

Unk – Walk It Out

UNK WALK IT OUT VIDEO

MC Hammer – U Can’t Touch This

MC Hammer - U Can't Touch This

Mental Oasis: walking through the world like a man.

The Lonely Island – I’m On a Boat

You don’t always got to be so serious.  In fact, you should always be able to laugh at yourself, and not develop a big ego.

Sir Mix A Lot – Baby Got Back

Stop thinking of women in terms of putting them up on pedestals, and start thinking in terms of booty shakin’ to enhance your testosterone for the weights.

Sir Mix A Lot Baby Got Back Best Quality

Pump yourself up into the mental oasis of complete bad ass.

Starts off with some inspiring lyrics.

Eminem Till I Collapse

An inspiring song to motivate you to be your best.

Eminem- Till I Collapse Lyrics

Jennifer Lopz – On the Floor

The following songs in this category are just some fun, upbeat songs to throw into the mix.

In my Mental Oasis for this song, I imagine I’m up on stage and girls are screaming my name.

Mental Oasis: I have an entourage in the club and the girls all want to look my way.  I’m having my own fun… and girls want to join  my party.

Yeah!  I’m gonna kick the ass of those weights!

Welcome to the jungle By Guns N' Roses with lyrics

This song will make you stop caring about people “liking you” and just want to fuck. Good for boosting testosterone.

Another version of her song, a bit more masculine.

Mental Oasis: Nothing is gonna stop me, mother-fuckers!

Most guys imagine about getting the hot girl, thing of themselves as lower value seeking higher value.  Instead, imagine BREAKING UP with her.  That will pump your testosterone.

Mental Oasis: I’m dancing like a crazy person, free and wild.  Loosens you up!

Mental Oasis: instead of thinking about all the girls you want to bang, think about how you would cause mischief on them!  Be irreverent!

Katy Perry – I Kissed A Girl

Gets you thinking about the right things that produce testosterone.

Katy Perry - I Kissed A Girl

Mental Oasis: I imagine I’m Britney and at first stuck in an office.  I break out, and start kicking ass… as a chick!

Yeah, it’s Disney.  But it makes you feel like a Hero!

In my Mental Oasis for this song, I imagine I’m King Arthur on my horse, racing to the castle through the rain.

Mental Oasis: off to battle to save your lands!

The beginning of this song builds into excitement.  I feel like a Medieval knight on a mystical quest.

For this song, make sure you get the DANCE MIX version (the one here is NOT the dance mix, and the tempo is way too slow).   In my Mental Oasis for this song, I’m up on stage playing a guitar and surrounded by chicks.

Mental Oasis: Feel like a Lady’s Man, pouring out your passion!

Sean Paul – Give It Up To Me

My Mental Oasis: I’m in the Caribbean and big booty girls are dancing up on me.

Sean Paul - Give It Up To Me (Feat. Keyshia Cole) (Disney Version for the film Step Up)

Mental Oasis: I’m dancing like Latin Romeo as I lift.

Mental Oasis: I remember back to the video, and imagine there’s sexy, half-dressed Latina chicks everywhere as I work out.

After a hard work, cool down with anything in French!

Got another song you think should be on this list?  Leave me a comment, and maybe I’ll add it !

BEST Supplements to Build A BETTER Body (For Men)!

Intermittent Fasting For Weight Loss – How Often You Should Eat