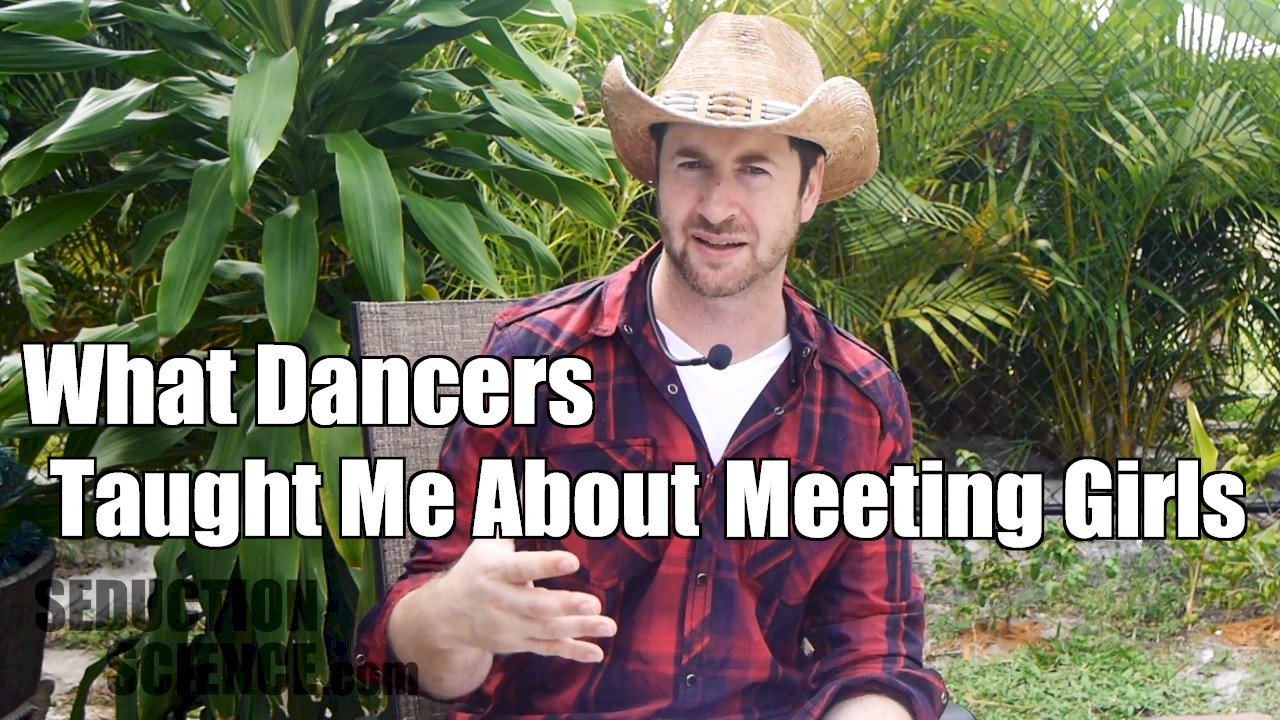 What Strippers Taught Me About Meeting Girls

Now about 5 years back, I came across a really interesting website. It was actually a forum of strippers and exotic dancers who were exchanging tips on how to seduce men, specifically how to seduce them out of their money by being more seductive and getting more dollar bills that way.

It had a lot of interesting parallels to pickup forums and the advice going on there on how to get more girls into your bed.

“At all times, you should be either out on the floor, talking to a customer, onstage dancing, giving a lap dance, or taking a 5-minute maximum break or touchup in the back. No moping around. No sitting at the bar with a martini and a scowl on your face. No sitting in the back, bitching about how bad it is.”

Or let’s say that they’re talking to a girl and they talk and it’ a good interaction. As soon as it’s over, they’re like, “Okay, I did something. I’m going to take a break.” And they go back sitting against the wall, and they lose momentum again, or they’re just looking for the one hottest girl in the club, or they just want to talk to two or three hottest girls and they’re just ignoring everyone else.

They’re coming with all these reasons not to talk to anybody. She’s too fat. She’s too skinny. She’s too hot for me. She’s not enough for me. I mean your brain can come up with a million different excuses. You see that again and again with men.

And so the key here is to be sociable in going up to a lot of girls, always being in set, and not losing your momentum through the night.

Just like for an exotic dancer, if she is just looking for Mr. Moneybags and wants to talk to that one guy, and the rest of the night, she’s going to be moping around and not having any fun, well she’s not going to come across with a good energy for Mr. Moneybags. She’s going to lose that guy to other girls that are genuinely having fun as strippers, as dancers.

Even if you wouldn’t normally want to go home with that particular girl, it’s great practice and it’s great for building momentum so that when you are talking to that real stunner, that real hottie, it’s just natural. It just happens because you’ve been doing it the entire night.