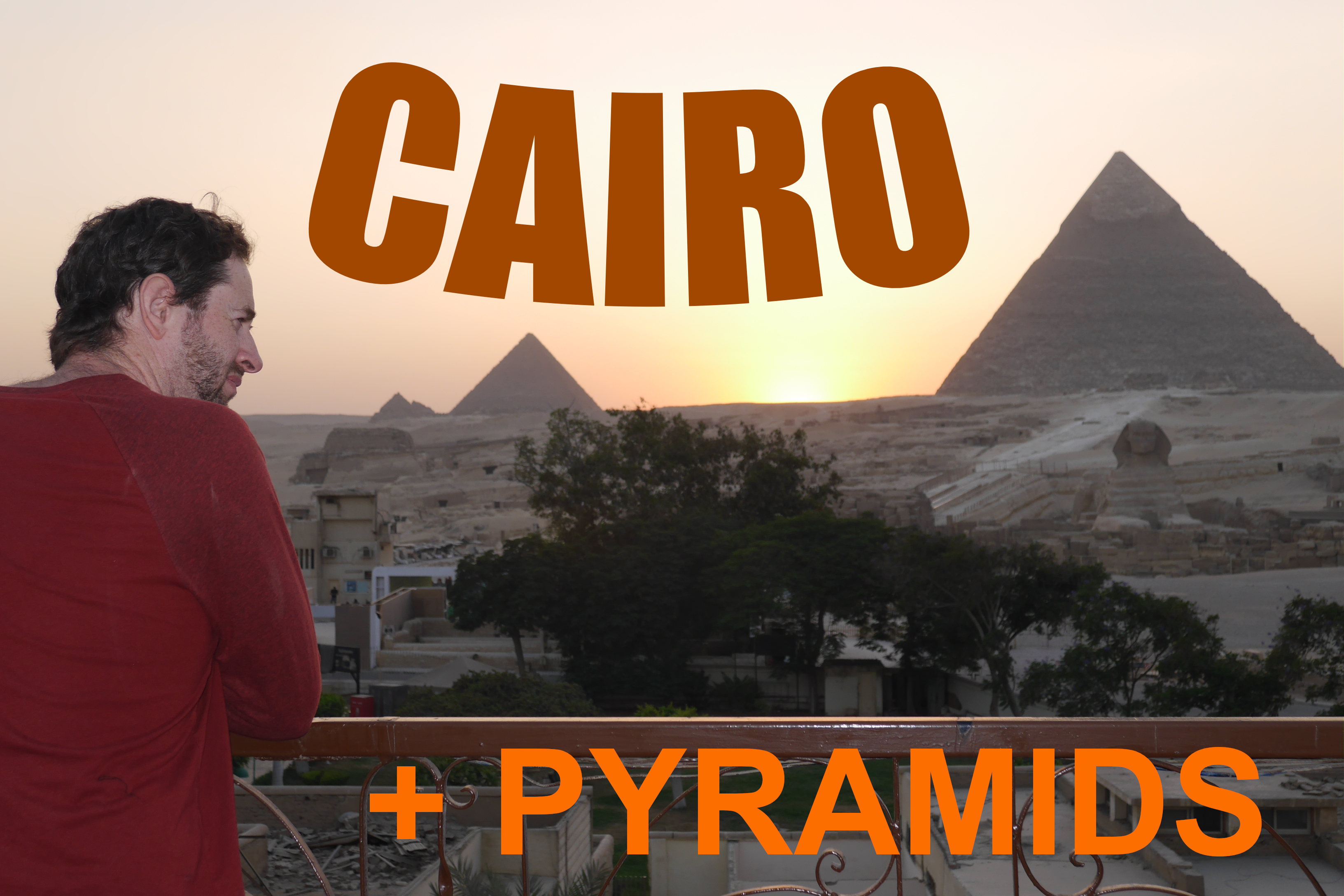 I’m going to give you my review of the City of Cairo in Egypt.

Previously, I thought that the dirtiest, grimiest most unattractive city that I’ve ever been to with the least attractive women was Lima, Peru.

Well, Lima, Peru has been dethroned by Cairo, Egypt. Cairo, Egypt now is the dirtiest, grimiest, most uncomfortable city I’ve ever been to in the entire world and I’ve visited a hundred cities at least.

I’m going to get to the women in a minute.

Now the problem with Cairo is that of course it’s very poor. People make $60 to $200 a month, but that’s not necessarily the problem. I’ve been to poor countries before.

I mean Cairo literally looks like a scene out of that movie, Mad Max Fury Road. It’s an assault on the senses.

First of all, there’s garbage everywhere, garbage in the streets.

The colors are very monochromatic.

The buildings are all beige or kind of like reddish color with no color variation.

There’s nothing natural. There’s no green plants to cover things up, to make things look pretty. There’s no flowers or anything like that.

I mean you’re in a desert. Just the sand and the grime and the dirt is everywhere, even the highways.

For example, if it’s a four-lane highway, the right-hand lane might be completely covered in sand. The left-hand lane is completely covered in sand. You can’t drive there. With the two remaining lanes, you might actually have three rows of cars because the cars are not following the guidelines of where you’re supposed to drive, so it feels very insecure. It doesn’t feel safe. It feels like complete chaos.

The Women In Cairo

So when you go outside, there’s four or five men to every woman. It’s just lacking that feminine energy. It just feels very alien. It feels very strange. It feels like it’s out of balance.

The women, now I’m getting on to the women, the women are not that attractive.

First of all, you don’t see too many women. They tend to be kind of fat and chunky and they’re covered from head to toe because of their Islamic traditions.

You do see a little bit of difference if you go to downtown, the more modern area. You might see women in Western clothes, but not that many. Again, there is this incredible imbalance between the sexes, between that male and feminine energy.

It just feels incredibly awkward, incredibly wrong to go do a walkup or a cold approach on a girl.

It feels like you will be violating something, or maybe somehow the men might get angry at you and come up and start yelling at you or something, which is another thing about the men.

The Pyramids of Giza

Anybody who’s being friendly to you is just pretending. They just want to sell you something.

As a Westerner, you are just a target. It feels very uncomfortable. You can’t walk anywhere in the city. You have to take a taxi or an Uber or have a driver take you anywhere, so you almost feel trapped in your hotel. It’s not a very comfortable situation.

Now on to some of the things to see, for example the Giza Pyramids. Everybody wants to go to see the pyramids, the seventh wonder of the world, one of the worlds of the world, right?

And women, the Western women I saw were being harassed sexually. Men whistling at them, making comments, so it just created a very uncomfortable situation. The result is tourists don’t go.

Imagine if Disney World had for every tourist a homeless person there harassing the tourist. Word would get around; nobody would go to Disney World anymore because you don’t want to deal with that.

Well, the same thing with the pyramids. Being there on a Saturday afternoon when it should be busy, there was almost nobody there. The third pyramid in fact, I had it to myself. I could have taken out a can of spray paint and graffiti up the pyramid and nobody would have noticed. I was literally there by myself for half an hour.

Is it worth it to see the pyramids? I mean yes. But I would almost encourage people to boycott them until the situation under control and make it more tourist-friendly.

As far as seeing other things in Cairo like mosques and churches, it’s not really worth it. You can’t walk anywhere. You have to hire a driver. You can take an Uber but I highly recommend you hire a driver to take you around.

These mosques are not just that interesting. There is no artistic value in them. They’re just maybe symmetrical designs, and the churches are pretty simple. You can go to any church in Italy and find prettier churches with more art value if that’s what you’re after. I mean definitely go to Italy for that.

There’s nothing to see in Cairo besides the pyramids. I would almost recommend you fly into Cairo, you go see the pyramids, and then you get the fuck out of there. There’s no reason to be in Cairo.

How Hot Are Foreign Girls: A Cognitive Bias Revealed 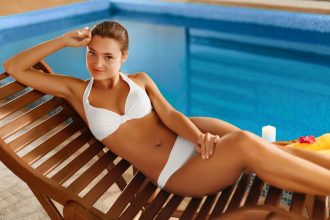