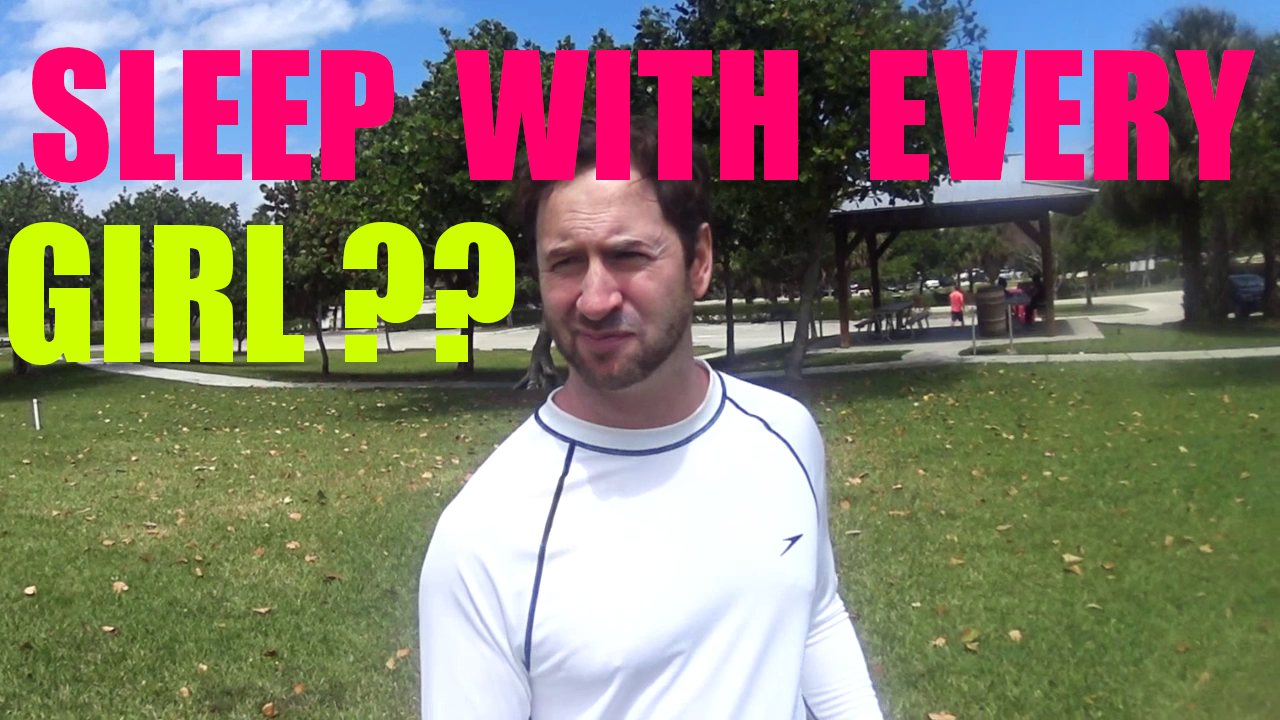 Can A Pickup Superhero Sleep With Every Girl?

I want to answer a question from Fernando and he asked me, “Jesse, is it possible to get every single girl that you talk to?”

Well, listen, I can’t really teach you how to pick up every single girl. That kind of thinking is treating women as not as human beings with different wants and desires and thoughts but as treating them as objects where you just push buttons and you get same response every single time, which is not really the case.

What you do learn from pickup however is how to have positive interactions with every single girl, and of those girls, there will be a subset of women that you have sexual chemistry with.

But the idea of sleeping with every single girl that you talk to or batting 100 out of 100 average, as an analogy it’s kind of like if I were to teach you how to play soccer professionally or very well, thinking that every time you kick the soccer ball or the football, that you’re going to score, that you’re going to make a goal, which is not going to be the case.

Can You Score Every Time?

Instead by practicing soccer or football is that you learn to handle the ball competently and you learn to see when there are opportunities to pass the ball so that your teammate can score or you see an opportunity where you can score because a problem that guys have is that they just don’t see the opportunities right in front of their eyes. They don’t know when to make a move. They don’t know when to take action.

So pickup makes it so that you don’t get that crushing blow of the feeling when things don’t go perfectly. Instead, it actually helps to build your confidence. It helps to build your positivity when things don’t go perfectly as planned because you’ve learned to rewire your brain in a way that you’re building momentum with every girl you’re talking to.

Anybody who achieves at pickup is just assuming as you are. Maybe the only difference is that they take more action consistently, which is something that you can learn to do very easily yourself.