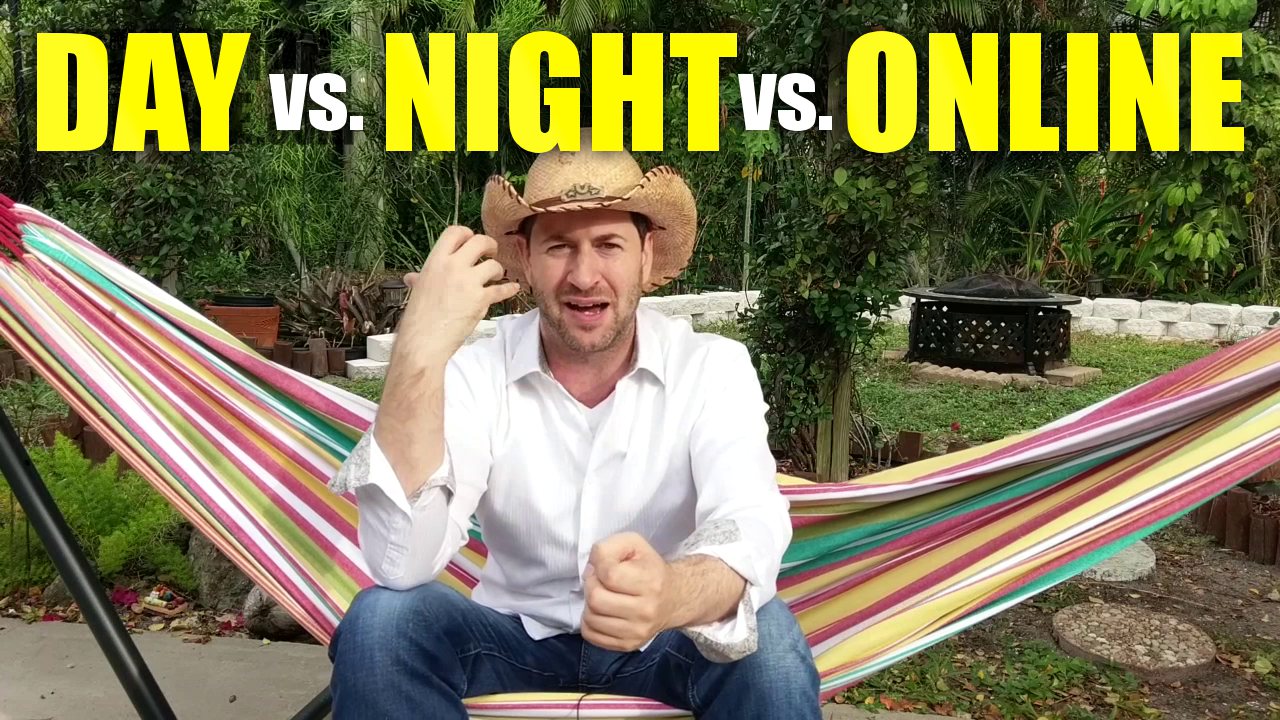 I want to talk about the difference between night game, day game, beach game, online game.

Which is the most effective method for meeting women where you’re going to save time and energy and meet that girl of your dreams or build the lifestyle that you want?

Where should you go? Go to a nightclub, the day, find a beach, do stuff on your computer.

First of all, you got to understand that every one of the methods has its advantages and its disadvantages, so they tend to balance out.

For example, during the night if you go to a general admission club or bar, you got some big advantages.

There are pretty girls there dressed up in nice clothes, so it’s rather inspiring seeing them.

They’re on one spot.

You don’t have to walk around.

They’re there to meet people.

They’re there to have fun.

They’re there to party.

They’re there to be sociable, so there’s a lot of advantages there. But there are also of course advantages, and we’re going to over some of those in a second.

Versus day game, well there are advantages meeting a girl during the day like if you go to a mall, she’s just there by herself.

You’re going to make a big impression on her.

A lot of times, very, very pretty girls, you’re going to just find out during the days that can be models, so you meet some really beautiful women.

At the beach, for example, you’re going to meet some really incredible girls because girls with good bodies that are physically fit tend to like to go to the beach because they can stand out there and get attention. But there are disadvantages of going to the beach. There’s disadvantages of meeting women during the day. These tend to balance out.

Going over some specifics here.

At night, for example, what are the pros? Well, girls are all in one spot.

They’re more in the mood to hook up. Logistics can be really good.

It’s easier to have a one-night stand during the night.

You can get more physical more quickly with girls.

They’re going to let you get away with saying more sexual stuff. You can go a lot more direct. You can have more fun during the night.

During the night, you can meet one girl and just turn around and meet another girl, so you can build a lot of momentum.

You can get momentum going. You can break out of your shell. You can un-stifle yourself. You can become more sociable.

You can kind of get on rock stars where girls just start responding well to your state and that can quickly lead to a one-night stand.

You can build a social circle going out at night. You can meet a lot of people. You can get a lot of phone numbers.

There can be a lot of fun. Those are some of the advantages.

But what are the disadvantages?

Well, a lot of times, the very prettiest girls, the 9’s and 10’s, they go to general admission bars and clubs, so you’re not going to meet the very hottest girls at this place.

Other disadvantages are there tend to be a lot of distractions – noise, lights, her friend, dancing. Girls tend to be flakier. It’s very easy to lose friendship.

Also every other guy on the planet has the same idea that they’re going to meet girls at general admission bars and clubs, so a lot of times, it could be three or four guys to every single girl. The ratios can be really, really poor.

Maybe your schedule doesn’t work for going out at night.

Compared to day game, for example, maybe you’re going to tend to see very, very beautiful women out during the day.

She might not be dressed up but she’s got the core functionality, so to speak, of being a 9 or 10.

She’s got the body for it. She’s got the figure. She’ll be a 9 or 10 once she puts on her makeup and her high heels and that small little dress.

Girls usually don’t have the same kind of distractions and you’re going to make a big impression on her because girls aren’t approached during the day typically, so those are a lot of advantages.

But there are some disadvantages as well.

It can feel more high pressure. There is no alcohol involved.

Usually you can’t get sexual with a girl during the day. You got to tone things way back.

You can’t build the same kind of momentum. Maybe you have a good set with a girl, good interaction with a girl, and then 20 minutes passes before you see another girl to approach.

By that time, you’ve kind of gotten back inside your head. You’ve lost your momentum. Usually you can’t do a one-night stand on a day approach. It doesn’t really work like that typically not as much for example on a bar or club.

There are disadvantages to day. It can be very time-consuming. It can feel boring at times.

Take for example beach game, which is another form of day game. While at the beach, beach tends to attract women with great bodies. They have the body for it, so they’re going to go there in a bikini.

It’s very visually stimulating. You can see beautiful women dressed in almost nothing.

Also it can feel be very pressured. The girls might be lying down and you’re standing up. It creates kind of an awkward logistical situation and it feels like everybody is looking at you.

Or if you are not that confident of your body, if you don’t have feel entitled to have these girls, it feels like more pressure than you would feel at during a day game or a night game approach on a girl.

You can meet girls at work if you sneak on a website or sneak on your phone for a few minutes, so it’s very time efficient. It’s very energy efficient.

But what are some of the disadvantages of online game?

Well, it’s more based on your looks. A girl doesn’t have as much to go on except for your photos, so that can be a big disadvantage.

Also usually the very pretty girls are on match.com or OkCupid, so you tend to have a lower quality of women in terms of looks.

Also you’re skipping the important seduction phase, which is going out, meeting the girls, so you are losing out on practicing cold approaching, practicing on being sociable. You’re jumping right to the first date, so you’re not practicing that set of social skills, which could be a big disadvantage.

The key here to making all of them work is not to be resisting the situation because it’s easy to come up with excuses based on your environment.

Then when you’re doing day game, you’re thinking, “Gosh! This is really boring. There’s not enough people around. I can’t build my state. I can’t build momentum. It feels more awkward approaching girls during the day.”

Then when you’re at the beach, you’re making excuses about that, “I’m just not in good enough shape. I don’t feel entitled to have these women. It feels awkward because I’m standing up, they’re lying down, and it’s really hot out. I’m getting dehydrated and the sun is too intense.”

Then when you’re on online game, “Man! These girls are just looking at my photos! I’m not getting enough responses. There’s too much competition from other men. The girls are not pretty enough, blah, blah, blah.”

You can always come up with excuses for any kind of venue.

The key is don’t resist whatever situation you’re in. Just enjoy the process. Make an adventure out of it.

Maybe the music is a little bit loud. But I’m going to take this as a personal challenge to push myself. Maybe I’ll just practice being sociable. I’ll practice speaking loudly over the music. I’ll just take it for what it is. Maybe who knows?

Maybe one of these girls, I’ll meet her. She’ll introduce me to one of her hot friends or something that’s not even at this bar or club that I’ll meet another day.”

You can always come up with excuses to do any particular type of venue.

Instead, what you want to do is to not resisting the situation.

You’re in a bar and you’re just like, “Okay, maybe if I was out at the beach, there will be hotter girls, but I’m here at the bar right now. I’m going to enjoy this moment. I know what the pros are. I’m going to try to exploit the strengths of this venue.

I’m just going to try to do my best of it and see can happen, see what adventure can take place. Just push my comfort zone. I don’t need to have an outcome that I’m going to later meet my dream girlfriend. I’m just going to have an adventure, see how I can push myself, see what happen, and just make the most fun out of the situation.”

See how you can push it. See what can happen because a lot of times you meet girls through pure chance, through serendipity. You never know when you’re going to meet that dream girl. It can be during the day. It can be at a general admission bar club. It can be in a social circle. It could be at the beach. It could be online. 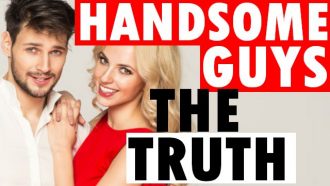 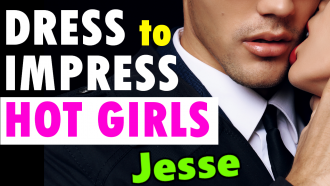