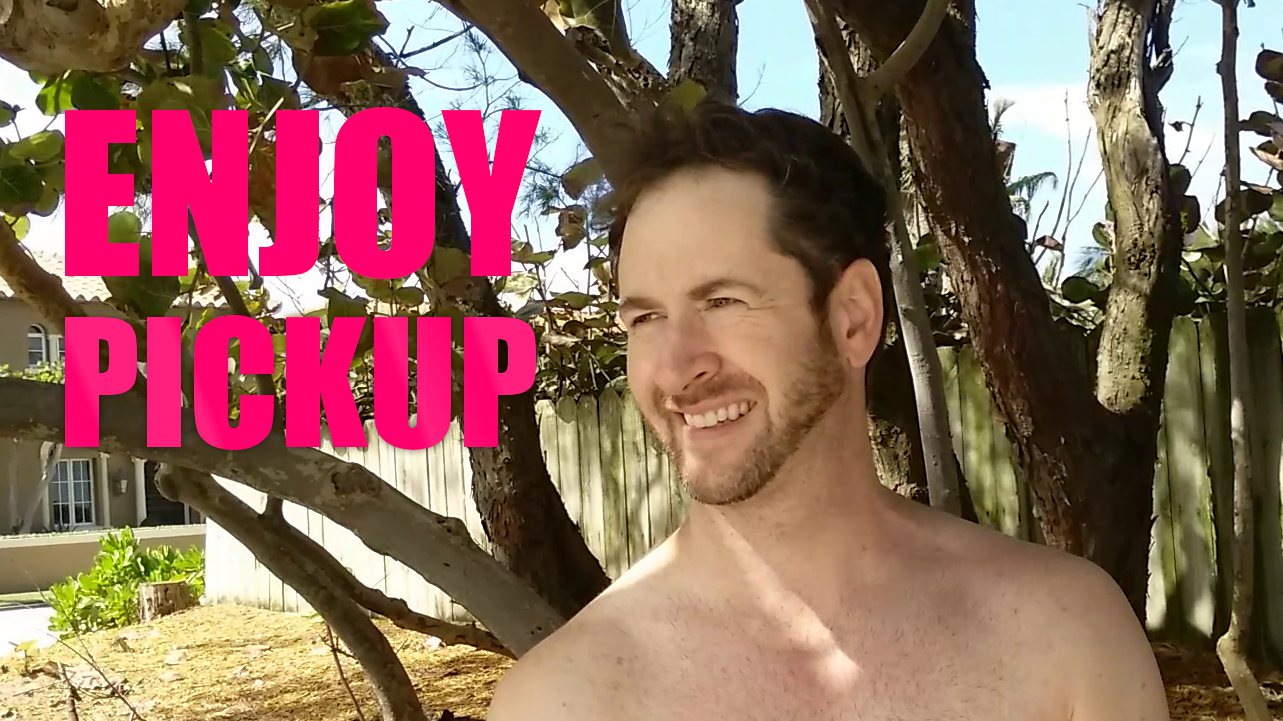 Choose The Game Style You Enjoy Most, And Do It For Fun

I was thinking that when guys get into game for the first time, they usually have some big aspirations like they want to build a harem or they want to meet a ton of girls, or they want this perfect 10 girlfriend, but they end up not liking pickup. They don’t really like the techniques they’re using. They feel kind of phony or fake. It’s uncomfortable. It feels high pressure. They’re not having any fun with it.

For example, maybe getting very sexual with the girl right away and they’re not afraid of opening like they’re not stressing out about talking to girls, and they actually get addicted to their own personal style of game. They’re not really doing it to impress girls. They’re doing it for the adventure. They’re doing it for just to have fun with it. It’s like their hobby that they enjoy or it’s an extreme sport that they enjoy.

They are the ones that typically have a lot more success with women even though paradoxically, they’re not after the girls in the same way as a guy is just trying to use some techniques to get it done as fast as possible, to get that girlfriend as fast as he possibly can.

It’s kind of like at the gym. Most people like go to the gym, they want a quick fix. They want to lose 5 pounds, but they’re not really doing it as a lifestyle change.

There’s a small minority who usually go to the gym and they almost become addicted to going the gym. They like that pump that goes through their veins. They like the testosterone boost. They like working on their body over the long haul, over years, see that gradual progress, and they’re not really concerned about losing that pound or gaining that pound of muscle. I mean that’s there, that’s incentive. But they actually just enjoy the process itself. They might have a certain system that they’re employing at the gym that they do that they fall in love with.

So if you really want to have long-term results, you want to fall in love with your system of game, which means you’re not saying things that you learned off the Internet. You’re not reciting them like a robot because you think that girls are going to like hearing that. That’s when it gets very boring to you. It’s going to feel robotic and repetitive. It’s going to feel stressful to you.

Pickup Tips, Enlightenment, and Utopia: The 3 Levels of Game

My Job Sucks: 9 Simple Things To Do About It Right Now !!