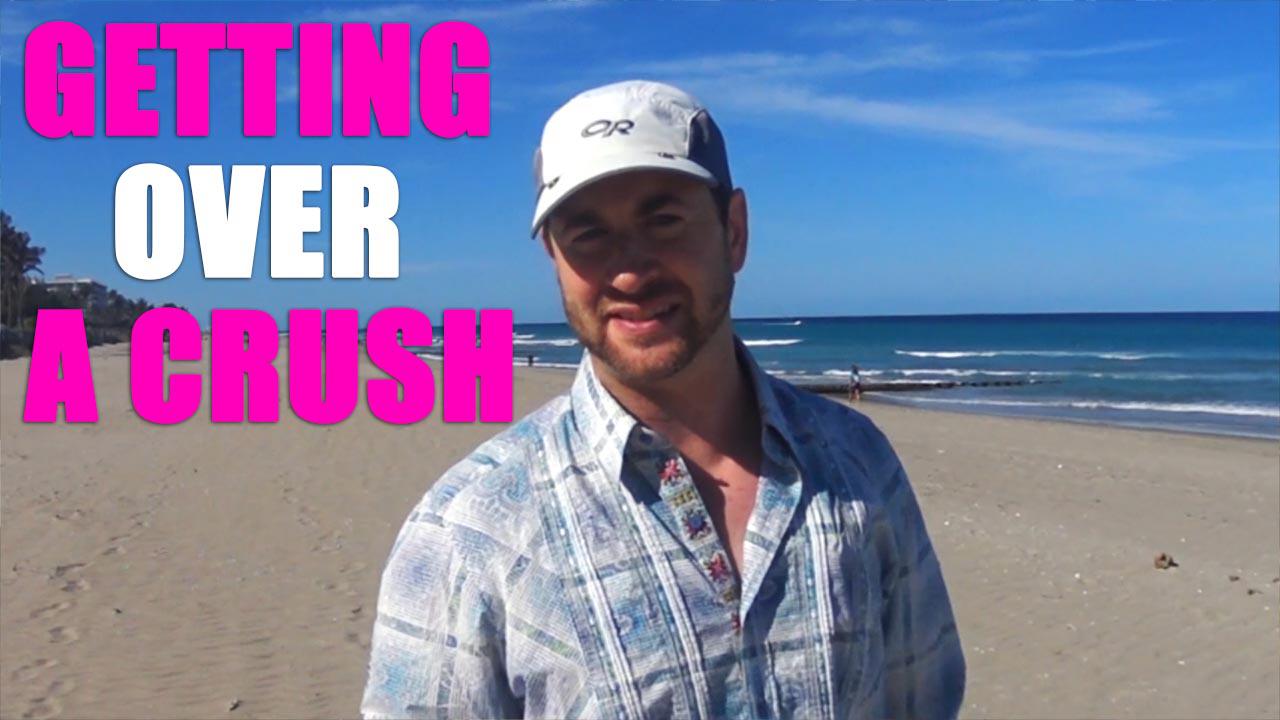 This is Jesse here and this video is addressing those guys that are crushing on one particular girl. Maybe it’s Suzie at work or at Jennifer at school, you’re thinking about her all the time.

But one important thing to keep in mind is that it’s often not the girl that is the main reason that you are crushing on here. There’s often many secondary psychological factors involved.

Maybe your goals are kind of muddy, but when you start crushing on a girl, then suddenly you start dressing better, or maybe you decide to go to the gym, or you start eating better because you want to impress this girl.

So this desire to impress this girl actually makes you a better man slightly in that you tighten up your habits.

A second factor is that it is a point of ego validation for yourself, so she gives you a little smile.

Maybe you do a small talk with her. She looks your way and your ego is validated. You get this boost of good emotions and this endorphin rush going through your head and it’s very similar psychologically to getting approval from your parents.

When you’re crushing on a girl, you can just focus on that one girl and maybe it helps you focus on making small little changes, but it allows you to kind of opt out of making a larger transformation on yourself.

If you do crush on a girl, if you are after one girl, what you have to do is get the hell out of there as fast as possible. There’s a couple of reasons for this.

Why End The Crush

First of all, she doesn’t appreciate you, man. I mean she likes the little validation that you give her.

You’re giving her these little drip, drip, drip ego validation to herself but that doesn’t make you a sex worthy guy. That doesn’t make you the man that she wants to have sex with. So she really doesn’t appreciate it in terms of in a sexual manner. You are just like the nice guy that she gets some good emotions from but she’s not going to have sex with.

Second, it’s very needy behavior, and needy behavior is not very attractive and you are basically practicing the wrong kinds of habits.

So you don’t want to program in negative habits, bad habits that aren’t going to get anywhere in life because that takes time to un-program them.

The third reason is that you’re basically wasting time.

Just desiring something or wishing something but not making the fundamental changes to yourself is not just going to fly.

So there’s an old school pickup term back from like 1999 and it’s GFTOW, which stands for “Go fuck ten other women.”

The purpose of fucking ten other women is not to take your mind off the girl, not to forget the girl that you’re crushing on necessarily.

The basic lesson to be learned is that if you want to get one girl in particular, you have to learn how to get women in general.

One thing to keep in mind is that women are very attracted to men that can get women in general. You might think to yourself she would be turned off if I was really good with girls. She would think I would go sleep with some other girl. She wouldn’t feel secure if I could get any woman I want and yeah there’s an argument in that, but remember women want children and grandchildren that will also be genetically successful.

If you’re the guy in the corner who’s like, “I’m really scared to talk to girls. I really don’t have any options. Mom, what should I do to get girls?”

She doesn’t want to have a male child who is having those same kind of negative thoughts and limitation.

Run away from that as fast as possible.