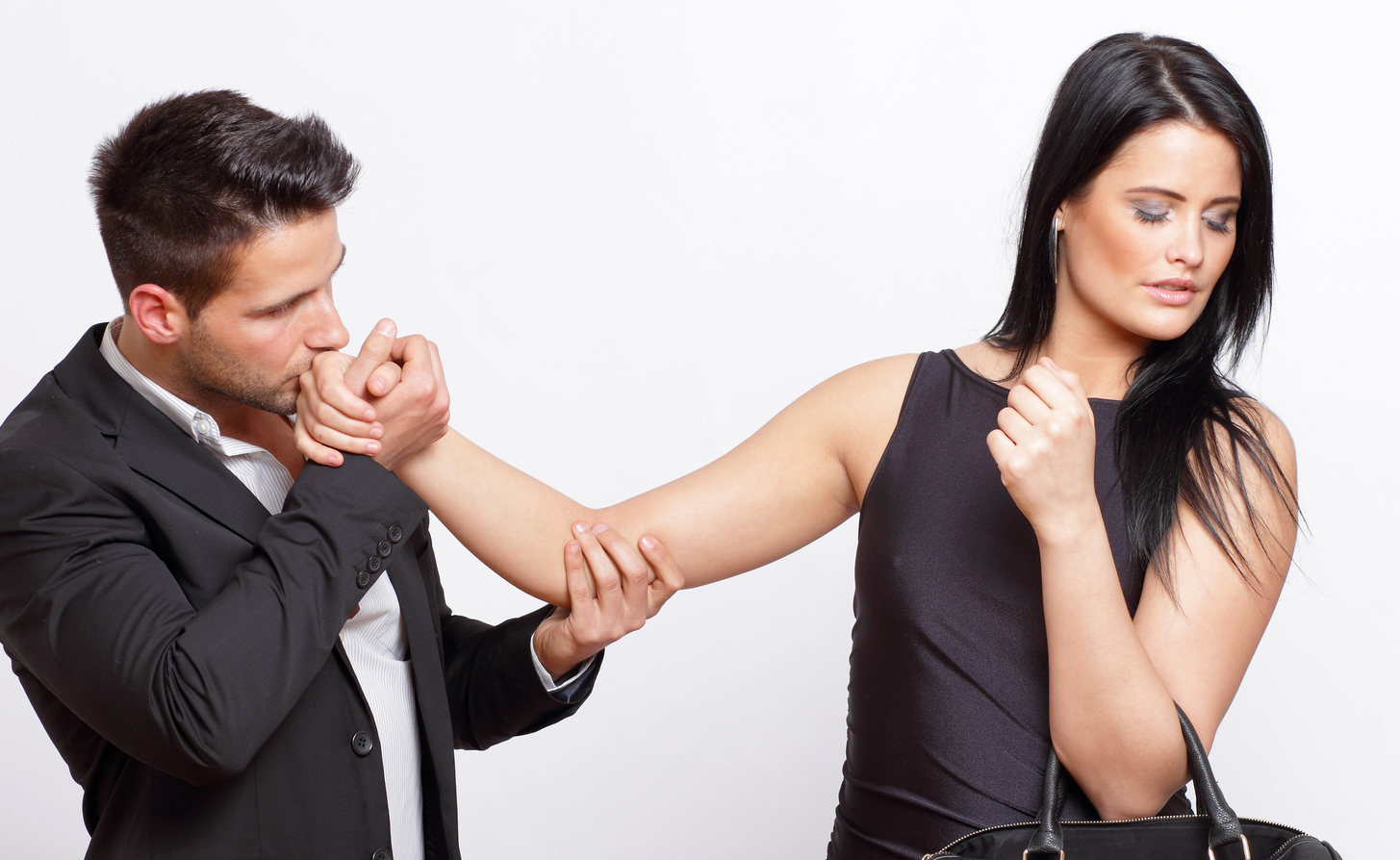 Today, we are talking about some common shit tests that you might get from girls.

Some that I’ve heard before are,

And so on, and so son. Those are just a couple that I can think of off the top of my head.

Now girls will also give you different kinds of shit tests that are not just one-liners. For example, a girl might be using jealousy. She’ll talk about other guys that she’s met, maybe a hot coworker that she has a crush on.

The underlying communication here is I want you to come across as the coolest fucker on the planet!

You don’t care about these other guys. You have 100 percent confidence in yourself. If you get jealous when she starts bringing up other guys, you will fail that shit test like if you say to her, “I don’t know about this guy. He just doesn’t sound that cool to me.” The underlying communication is that you are insecure.

The proper way to handle that is just to not care, just be like, “Oh, that’s cool,” if she’s talking about another guy and just change the topic like you couldn’t give two fucks about this guy. You’re not going to be thrown off by her test.

Another shit test that girls will commonly use is saying to you like if you were at a bar with her, you both have drinks, and she says, “Okay, I’m going to go the bathroom real quick. Just wait right here.”

Ninety-nine percent of guys will wait there like a fucking dog.

What she wants to see is, “Will this guy really just wait around for me? Does he really have nothing else to do? Am I really the only object going on for him right now? Is he really that hang up on me?”

She wants to see if you’re going to actually wait around for her and then she might ditch you and go to her friends if she sees that you’re doing that.

What you want to do is actually just talk to anybody, talk to the guy next to you, talk to the girl next to you, just a little bit of small talk, chit chat, so that when she comes out of that bathroom, she sees that you are socializing with other people. You’re not just standing there, waiting for her like a little puppy, so that’s an important way to pass that kind of shit test.

About Her Core Values

Now keep in mind that these kind of shits are usually for girls that you’ve just met, but girls will continue to shit test you all through a relationship. If she’s your girlfriend for a year, she’ll continue you give you shit tests, but they’re going to be different kind of shit tests.

One thing about relationships is sometimes a girl will be critical of you, and it’s not a shit test. It’s because you’re violating her core value.

For example, if she tells you, you dress badly and she keeps telling you that again and again and again, and you’re in a relationship with her, you could be violating a core value of hers that she’s losing attraction for you, she needs a man who dresses semi-well, better than what you’re doing.

It’s not always a shit test. If you’re in a relationship and she keeps bringing it up, it might be something that you actually need to change. That’s just a little caveat there.