Latin girls—big hips, little waists, tight bodies, caramel skin, has the flow, has the moves, sassy, saucy. Dating a Latin girl is a whole other experience, my friend.

I lived about a year in South America in Brazil, Venezuela, Colombia, Costa Rica, and plenty of time in Miami, so I have a fair bit of experience in this area of Latina women, and I feel qualified to give you a few juicy tips, and that’s what today’s video is all about.

Six tips for getting yourself a senorita chica with hips that don’t lie under lie under your spell.

Now a quick word of warning: it’s not really fair or accurate to lump all Latina women together as you’ve got all Latin girls who have lived in the USA all their lives and they’ve incorporated American culture.

You have the Argentine women who are more stiff, shall we say German-line in their demeanor, and you’ve got the more easygoing Caribbean women who just love to dance to about anything. You have the more reserved women of the Andean mountain range, and in Brazil, everyone speaks Portuguese and not Spanish.

I mean we’re talking about women across North America, Central America, South America, thousands of miles of territory most of it not even by decent roads. It’s a very big place.

But if I had to pick just 6 tips to attracting the Latin girls, I’d do with these.

Nothing will knock a Latina’s socks off more than when you speak a little bit of her home native tongue of Spanish.

Even if she speaks English, it’s just wildly cute for the girl to hear you speak Spanish in your North American or European accent.

My top recommendation is to grab yourself Pimsleur. It’s about 90 audio lessons; each one is about 45 minutes where you listen and then repeat, and repeat, and it’s a fast and fun way to learn Spanish. In fact, I can guarantee you that you’re going to learn doing Pimsleur 1 hour a day for 30 days than you did in all of high school.

Now don’t be lazy about this. I think Americans in particular are very lazy about learning languages in part due to our shitty high school system where the teachers have no clue on how to quickly teach a language, but only if they’re learning Spanish through Pimsleur is way more fun and 10 times faster than how you learned in school. Don’t let your past experience intimidate you.

But because so many guys are just straight up lazy about this point, if you learn a little bit of Spanish, you’re going to stand out in a big way.

Tip #2. Learn how to dance a little salsa

What’s important is that she sees you made an effort and you know at least enough to get that girl out on the dance floor and get her into your arms. Just a little bit goes a long way and she will be impressed and you will stand out.

You see, my friend, dancing is deeply infused in the Latin culture. If you take a Latina girl out on a date, dancing is a great way to make physical contact with her. It creates some comfort and amp up that attraction juice.

If you’re serious about getting those Latin girls, spend the time and the money my friend to sign up for some group dancing classes.

Here’s the thing, my friend, when you visually standout from the general population, you’re going to catch that Latina girl’s eyes and look more attractive.

And so it goes with Hispanic girls. If you have blond hair and blue eyes, you’re going to stand out. You’re going to have an advantage because those traits are relatively rare and represent genetic variation.

Here’s what you can do. Get some blond highlights in your hair, or if you’re feeling even more daring, go blond altogether. You can also grab yourself a pair of cosmetic blue contacts to color your eyes.

Is it fair that works? No. But does it work? Yes! You can take advantage of that little hacker nut. It’s up to you.

Now let me explain exactly what I mean. Latin America is a region in the world that has one of the highest income disparities, and that means very few people at the top hold most of the wealth while everyone else gets by on relatively little. Men in that culture are typically expected to be the breadwinners.

Because of those reasons, Latin girls value economic stability more than a lot of Western women do.

But what it does mean is that you should dress well. Dress on a level above everyone else. Err on the side of overdressing, just keep yourself a couple of nice pairs of really high-end clothes.

Or when you’re talking to that Latin girl, enthusiastically regale her about your ambitions, where you want to go in life, what you want to accomplish, or if you’re well-traveled, show her pictures on your phone of the places you’ve been to, tell stories about them.

The point is just don’t come across or look like a lazy bum, or a scrub, or a lovable loser.

Lead, lead, lead, gentlemen. You must be leading.

Yes, leading is very attractive to any girl, whether she’s Hispanic or not, with but Latin girls, I place an even greater importance on leading. The Hispanic woman generally expect the man to lead at all times from picking where we’re going to eat, to what you’re going to do, to paying, to making the moves, to keeping up with the conversation.

In North American and Northern European cultures, women have this idealistic notion that they’re going to contribute to half the effort, but to Latin women, they expect nearly all the effort to make things happen to fall on your shoulders as the man.

You need to step it up. You need to step up your game. you need to put your action-taking muscles into first gear and step on the gas. Good thing, bad thing? I don’t know, but you got to lead. That’s just the way it is with Latin girls.

That about sums it up. (1) Learn Spanish through Pimsleur. (2) Learn the basic dance moves through taking a good dance class. (3) Shamelessly sport those blond highlights and cosmetic contact blue eyes because it works. (4) show ambition and dress on point. (5) Lead, lead, lead.

Tip #6. Use the Right Lines

Latina women are very passionate and fiery and the formula to their hearts lies in spiking her emotions and leading her on a roller-coaster of feelings.

How? By peppering your conversation with covert lines that spike up her attraction and hook her attention on to you.

Simply watch this presentation right here for more on how to get that senorita Latina chica under your spell with the right lines. Being the gentleman that you are, do the gentlemanly thing and subscribe if you enjoyed this video. 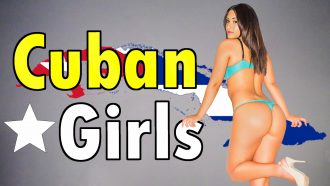 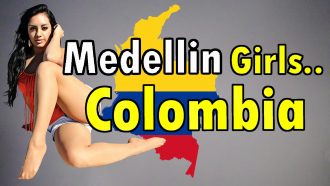 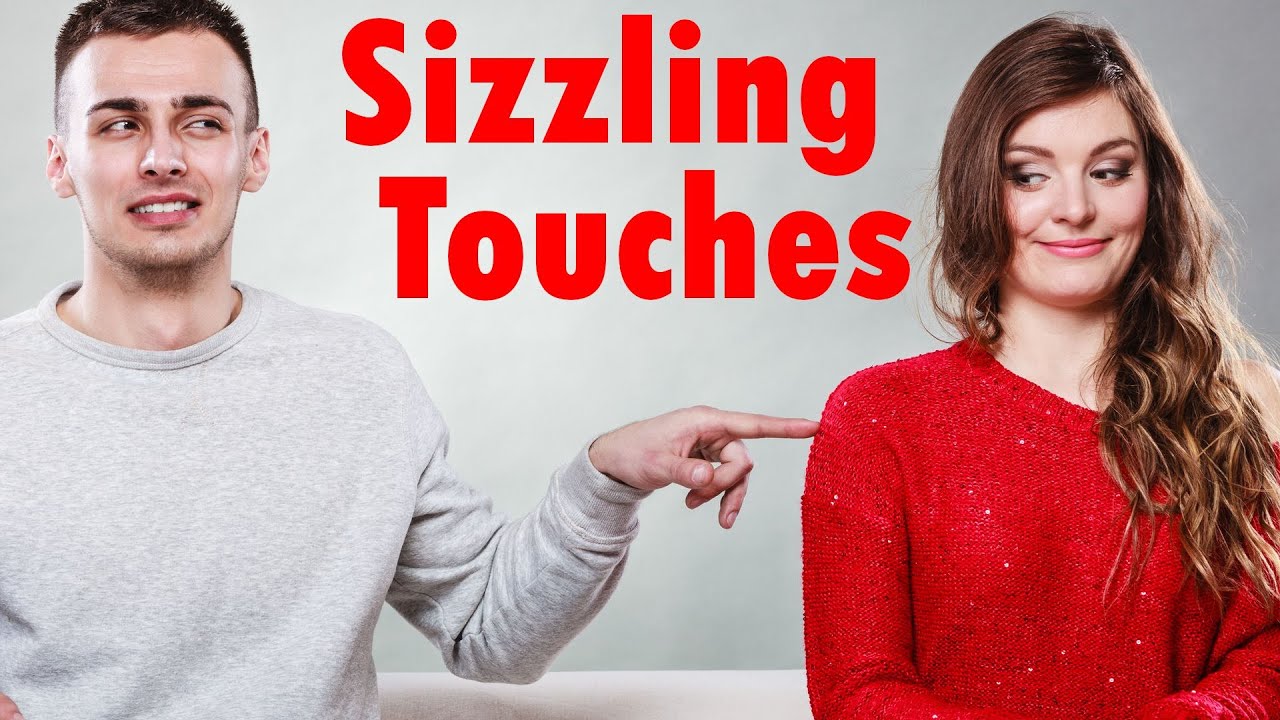 Cuban Girls Super Guide: 10 Tips To Get Laid in Cuba