Why Women Will Never Stop Shit Testing You 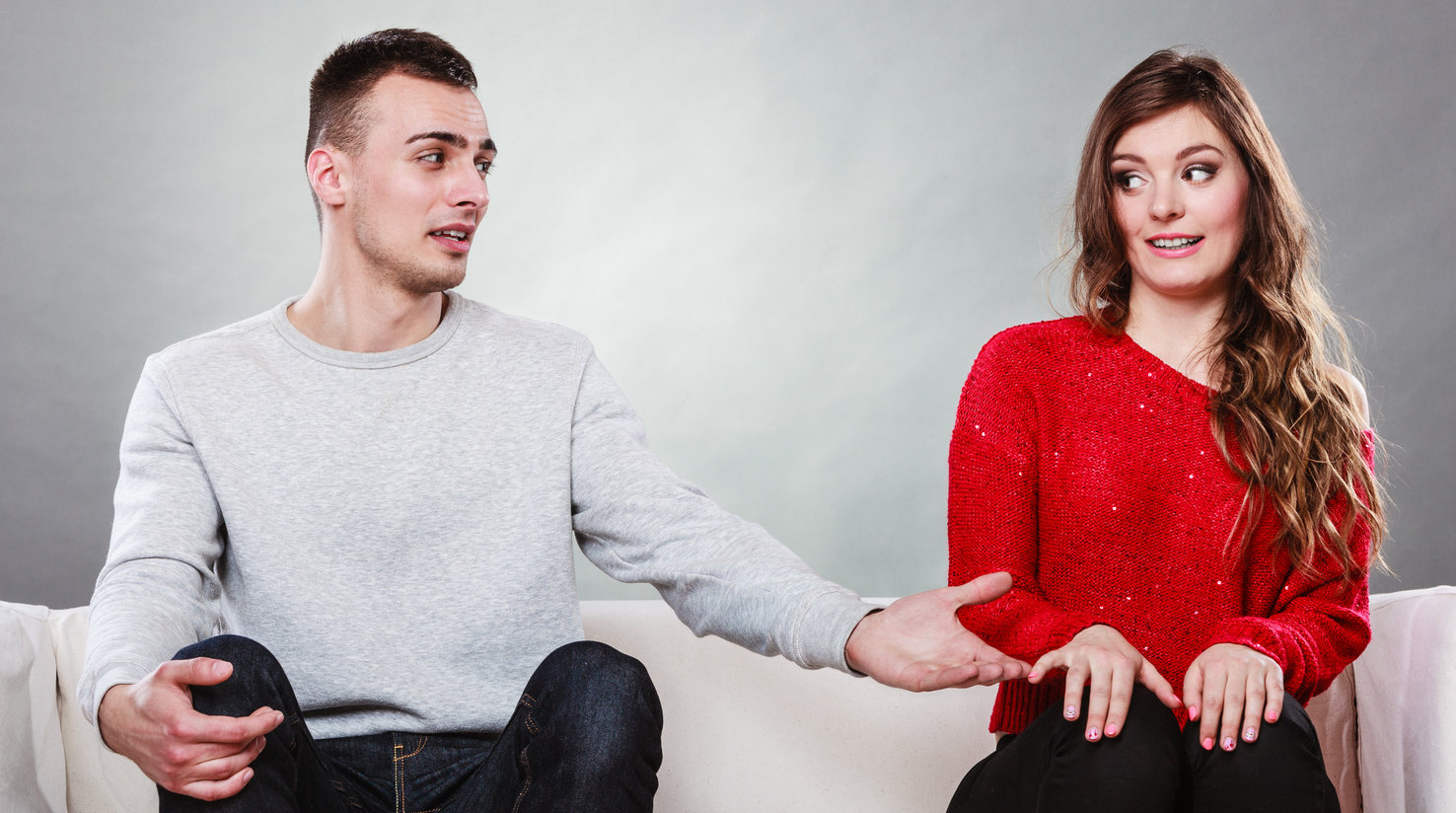 All right, so now let’s talk about shit tests.

Why do women have to shit test men?

Why are women so difficult? We should just get rid of women, get rid of shit tests altogether. If we were enlightened human beings, it wouldn’t even be happening, right?

You got to understand that a really pretty girl is getting hit up by a lot of men; maybe in a year, dozens of men. If she’s got an Instagram account, it could be hundreds of men if she’s showing pictures of her butt, so she’s constantly getting proposition.

A woman that’s attractive and has a lot of suitors, she can’t have sex with every single guy.

She needs a fast and efficient way to weed out the weaker suitors, the men that are not as alpha as the others. She needs a way to find the best male to propagate her genes into the future because it’s a big investment for a woman. If she has sex with a man, that could mean 18 years of her life raising that child or at minimum 9 months while she carries the pregnancy.

She needs to develop a test that is fast and efficient so she can just weed out guys very quickly within a matter of seconds because if she just asks a guy, “Are you alpha?

Are you at the top of the food chain?

Should I be having sex with you?” he can just lie to her.

A guy can very easily, verbally lie. He can be living in his mom’s basement and have nothing going on. He just plays video games all day, and he can tell her, “Oh, yeah, sure! Back home, I live in a mansion. I drive a Tesla Model S, and I’m very career-oriented and I’m kicking it, and I got a nice crib, and I’ve got 10 employees under me, and I’m confident, and I got a nice watch, blah, blah, blah.” He can just make up any old bullshit, so a woman is not going to listen to what you say.

By the way, women will keep testing you, even a year, 2 years, 3 years into a relationship because women always continually want to see if you are the man that you are presenting yourself to be.

Just imagine what’s going inside a woman’s mind. A guy goes up to her, starts hitting on her. He acts confident. He looks confident, but she’s kind of wondering to herself, “Hmm, I wonder if this cocky fucker is really the guy he’s claiming to be? Is he really confident like this, or is this just a song and dance that he’s putting on for a moment or two?”

A girl can smash through that façade you’re putting on in a matter of seconds with a shit test, that’s why girls love to do shit test, and also because if you pass the shit test, it makes you more attractive. It’s like growing a pair of boobs for you.

Also, that’s why you don’t really want to see this as a competitive thing.

You want to see this as collaborative simply because it’s not like battling against the girl, beating her shit test because you have to conquer that bitch. You want to have more the attitude like, “She gets off of me passing the shit test. It’s this game she’s playing, so she can become more attracted to me and also filter me out if I‘m not the right stuff, so I’m going to collaborate with her and run with the shit tests, pass the shit tests, and we can both have sex and have a lot of fun.”

That’s what women are looking for—a guy that can stand on his own, a guy that’s not emotionally reactive, a guy that can see past the little bit of crap tests, a guy that has self-trust and feels entitled, and he’s not hung up on his flaws like if she shit tests you about your height, you’re not extremely embarrassed out it, or anything, and that you’re not butthurt.

Now, it’s really important not to be butthurt about shit tests that women give you because it’s just their way of weeding out inferior genetics.

Imagine if a woman didn’t shit test a guy at all. What kind of woman would that be? She’d sleep with just about any guy that lied to her, a guy could be just like, “I just live in a mansion, drive a hot car,” and she’ll be like, “Wow! I’m impressed,” and she’d have sex with him and maybe have his babies, even if he was a complete loser, or the girl would just be sleeping around with tons of guys.

It’s in your interest that women shit test men because that means she’s not having sex with 100 different guys or getting pregnant at age 16 with a complete and total loser. This is a good mechanism for preserving the human race, to keep the human race going so we don’t have inferior genetics in the next generation.

It’s just like when a woman gets butthurt at men when men are going after younger women or women with big boobs, or large hips and little waists and clear skin, and nice hair. She’s like, “What? This is sexism! Men want clear skin and long hair and little waists? This is terrible! We have to change this.”

It’s just about continuing the human race. There’s no reason for a woman to get butthurt about that. That’s just the rules of the game.

All you have to do is learn how to pass the shit test, which is not that hard to do, then you can amp up attraction very easily with women because once you pass that shit test, her attraction for you will skyrocket.

You want to use shit test to your advantage and see it as this playful game that you’re playing with the girl.