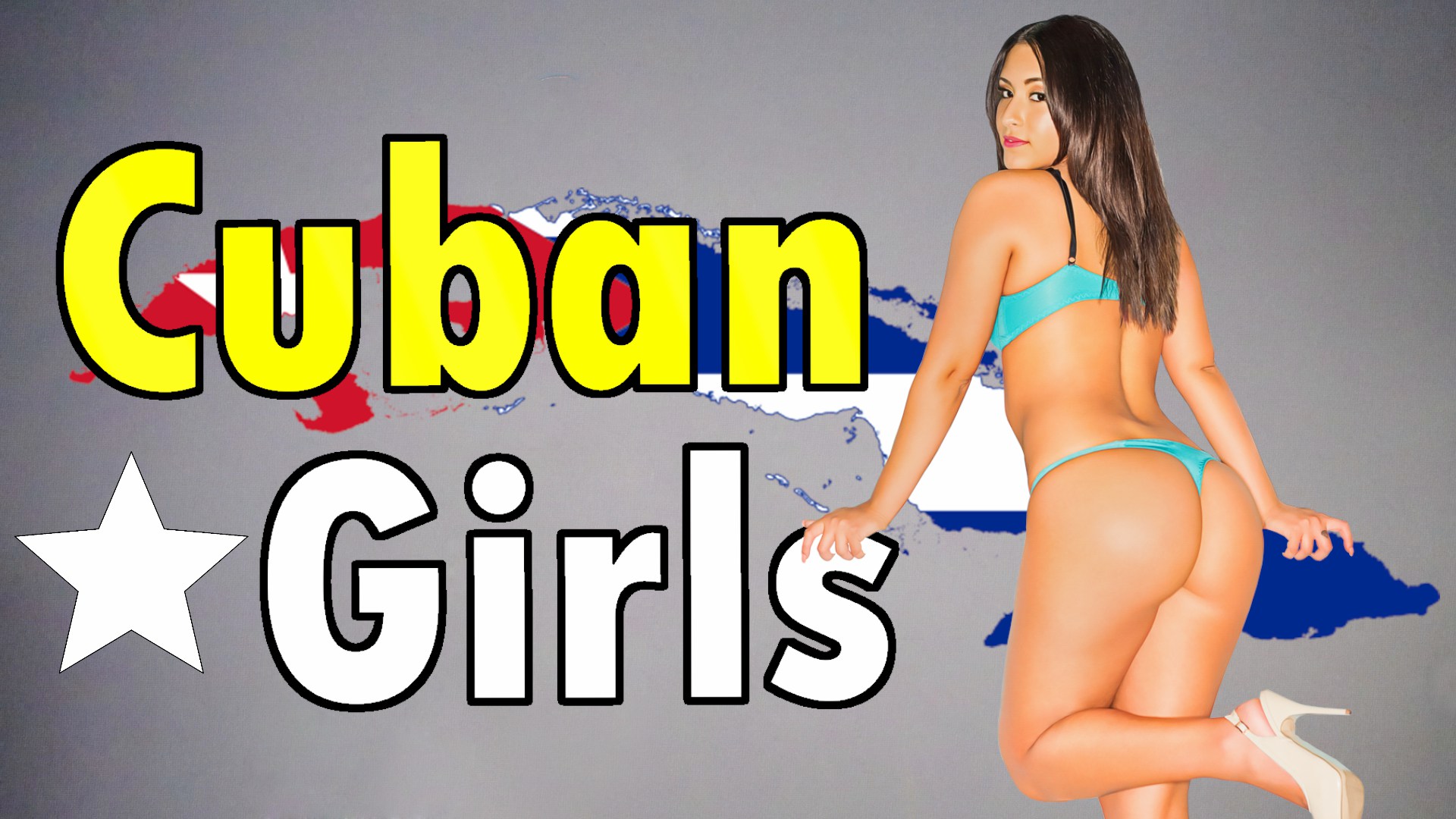 today we are talking…Cuban girls!

Specifically, how hot are Cuban girls for real.

Do Cuba live up to the hype?

Is Cuba a good place to go to get a spicy hot Latina girlfriend or just have fun?

All very important questions and answers that will be answered for you, my friend, in this video, so keep on watching.

As you may know, the U.S. government has eased up travel restrictions to Cuba, which means more American tourists are flooding in than ever, which means it’s easier for you to get yourself down there.

Now a little bit about Havana, I mean, the city is falling apart and is in disrepair.

You don’t really see shop signs around, so it’s hard to locate stores since they don’t advertise themselves.

The food is not very good.

It’s almost like you took a time machine back to the 1950s and yet it’s still more weird than that.

The city has a lot of energy to it.

There’s lots of course around.

All right, now are Cuban girls in Havana hot or not?

Well to be honest, I didn’t think that Cuban girls were all that attractive.

I spent about a year living in Brazil and Colombia. I’ve spent years living in Miami.

And if you just want attractive women, I think that Brazil and Colombia simply offer more.

In fact, if you want specifically Cuban girls, you can find prettier Cuban girls in Miami, right here in the good old United States.

There’s like a bazillion of Cubans living in Miami, and Cuban girls in Miami have a lot more money to buy nice clothes, to do her hair and nails, to doll herself up.

So, if quality and sheer beauty is your criteria, you’re almost better off going to Miami to meet Cuban girls than you are going to Cuba.

In Miami, you also have better food.

It’s easier to get to.

Also, because Cuba is such a poor country with people earning about $30 a month, the very prettiest girls typically escape to countries like Spain, and to the United States.

It’s something of a beauty drain where the prettiest girls leave because they can actually make a LOT more money and capitalize on their good looks.

So, do I recommend going to Cuba if you’re after pure physical attractiveness and pretty girls?

But, if you just want something different.

If you want a weird experience.

If lots of relatively “cutish” girls are hanging out in the streets, and IF you can speak some Spanish, then Cuba could definitely be worth checking out!

Which brings us to another topic.

It’s all about the Spanish.

Keep in mind, my friend, you do need some Spanish.

Normal girls in Cuba do not speak English.

And if she does speak English, there’s a high chance that she’s trying to run a scam on you.

It’s not always the case of course, but you’re going to badly struggle if you don’t speak a word of Spanish.

Which is why I recommend that you do the first 90 lessons of Pimsleur Spanish.

That’s how I learned Spanish.

And you’re going to make your trip so much more fun because now you can talk, and you stand out. You’re ahead of the game of 99% of the other guys there.

Girls go crazy for that.

How expensive is Cuba

Another thing to keep in mind are the prices.

You may be thinking, “Well, at least if I go to Cuba, it’s very cheap.”

No, no, no my friend. You see, Cuba has two prices.

One price for the locals.

And one price for the tourists.

And tourist dollars represent hard currency for the Cuban government.

So many things are not as cheap as you’d expect them to be simply because the Cuban government is keen on milking every dollar it can out of you.

So, hotels, food and drinks, the better facilities are going to cost you just as much as you pay in the United States.

And while many things are certainly cheap, I’m just saying that overall you might spend more than you expect.

My Final Verdict on Cuban Girls

So, my overall verdict is YES go to Cuba.

Go to Cuba if you’re looking for an adventure.

Go to Cuba if you’re looking for something weird and different.

Go to Cuba if you are looking for new stimulation and a lively atmosphere.

Go to Cuba if your Spanish is halfway decent.

But if you’re purely seeking the most beautiful Latina girls, then I would recommend go to Brazil or go to Columbia.

Or hell, keep it really simply and visit Miami.

How to get a Latina girlfriend

Now if you have a deep crush on Latin girls, I created a special presentation for you, right here, at this link. Link is also down in the description below, which gives you the tools for getting that dream Latina girlfriend with the Cinnamon skin and spicy curves that you’ve always wanted.

I spent a year living in Brazil and Colombia. I spent years living in Miami.

So, I know a thing or two about Latin girls.

And I can help you avoid some of the worst pitfalls and traps and show you how to have the confidence that exotically colored, curvy Latina girls find so sexy and attractive.

So that you can turn that spicy, sweet, Senorita from your imagination, into the real thing.

So, go check out that link, and I guaranteed it will open up your eyes and surprise you.