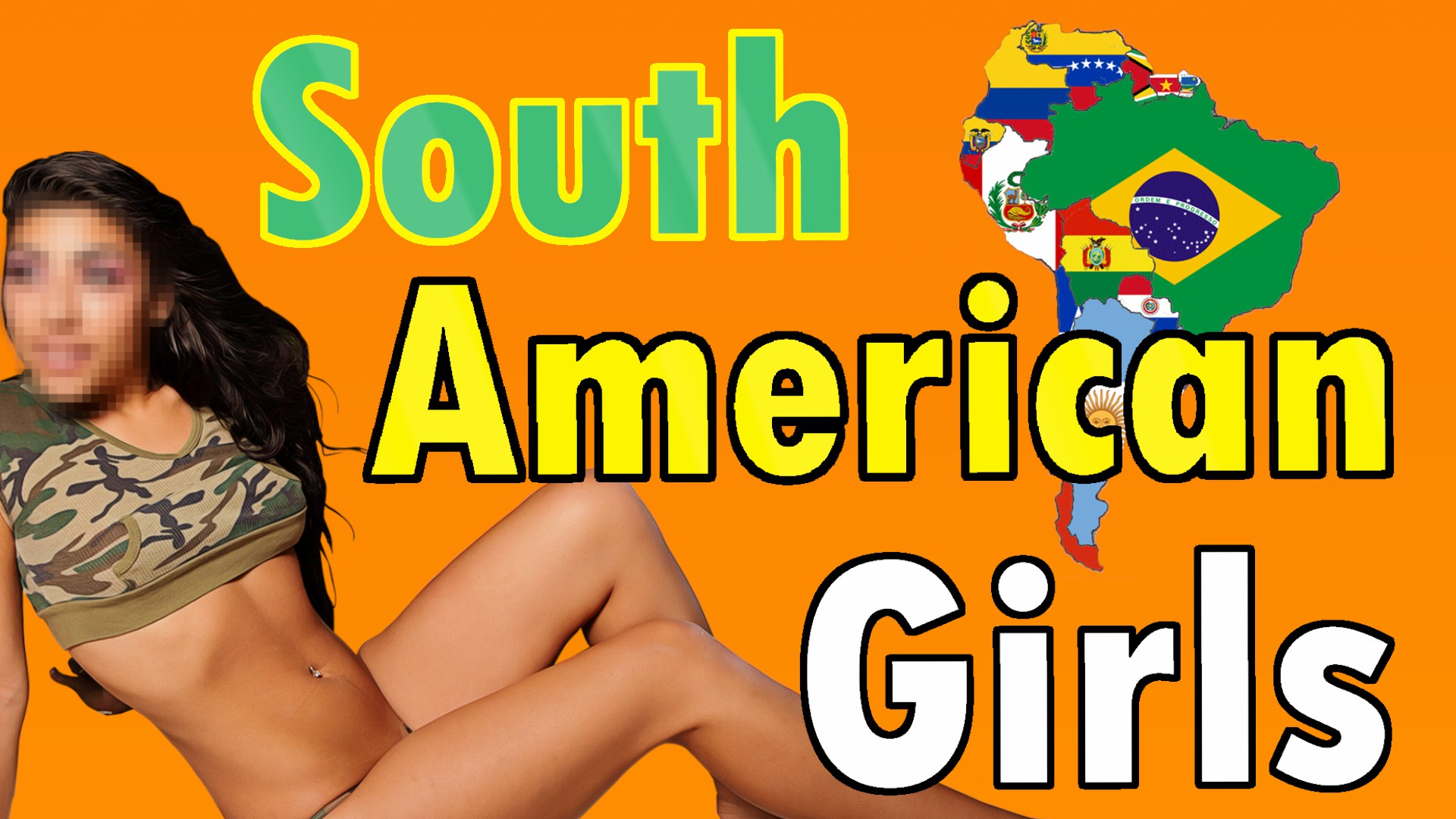 Yes, Latina girls, and my 10 tips on how to get a beautiful South-American, spicy Spanish-speaking Señorita girl in your bed and even make her your loyal and loving girlfriend.

Now, I spent an entire year traveling all over South America.

I visited Costa Rica and Panama.

So, I know a thing or two about South American women—and real, authentic Latin women.

How hot are South American women

So, a couple things about the women in South America.

First of all, they tend to be younger, in general, just because of the higher birth rates than what you find in the United States or Europe.

Most people don’t own cars, so the women spend a lot of their time walking, which means they tend to be thinner than the women you find in the United States.

In my opinion, South American women spend more time on their clothes and their makeup and their hair and trying to look feminine than the typical woman in the U.S.

You’ve also got a wide variety of ethnic diversity, depending on what city you’re visiting.

You can find dark chocolate-skinned girls.

You can find cinnamon-skinned women.

You can find very lightly-skinned, pale girls with blue eyes and blonde hair.

And the women tend to be very spicy and fiery.

They like to dance and express themselves with their bodies and tend to be vivacious and open and expressive.

Now that doesn’t mean that every girl is a stunner beauty. Far from it!

The fact of the matter is that poverty afflicts most people in South America.

Most of the women don’t have the resources to spend on dolling up their appearance or going to a gym.

A lot of them eat very fatty foods.

So, while there’s stunning women to be found all over South America just like anywhere else, they are in the minority.

But, if you’re an exotic foreigner, if you have light skin and blue eyes and blond hair, for example, if your tall, you’re going to visually stand out.

And a lot of men are scared to visit South America because they perceive it as having crime and being dangerous.

So, if you fit a certain look and you have the balls to go down there, and you speak some Spanish or Portuguese, you will pretty much have the place yourself with no competition.

The hard part of Latina Girls

Some things you have to keep in mind about Latin culture though.

Girls hang out in small cliques and with their friends.

You’re going to be an outsider, and although women may be attracted to you, they’ll also view you a little suspiciously.

What’s your motive? Is it to have sex with lots of girls?

If she is seen with you, what will her friends think?

What will her family think?

Her grandmother lives across the street.

She probably still lives with her parents.

And she’s deeply concerned about her reputation.

So, she’s going to be very cautious about you, because of the enormous family pressure on her.

You need to take action

Also, the South American girl will almost never make a move or take the initiative.

She’s raised to be rather passive.

So, all the work is on *your* shoulders.

It’s up to you to say hello.

It’s up to you to move things forward.

It’s up to you to kiss her.

It’s up to you to do pretty much everything to make it happen, which means you have to have some level of game.

You have to have some level of confidence and be able to take initiative and lead the girl.

If you can’t get a girl in your home country, well, you’re probably not going to get a girl in South America either at least not a hot girl who is in demand.

Which brings me to another important point: English is not widely spoken in South America.

If you want to date hot spicy Señorita Latina, you have to learn at least basic Spanish or Portuguese.

Now that shouldn’t intimidate you.

I know, I know. You took high school Spanish for four years, and you didn’t learn a thing.

But I did the first 90 lessons of P imsleur! and in 90 days, I had a pretty good grasp on Spanish.

I was able to hold a conversation, order food, get directions, Just enough Spanish to flirt with a girl.

And that makes a *huge* difference Because most guys are too *lazy* to learn the local language.

So, if you go, being this exotic guy who is well-dressed and the socially savvy, And you speak a little bit of her language, Enough to flirt with her, and connect with her, You will stand out.

You will be that amazing guy that she’ll want to spend her time with.

And your visit will be so much more fun and successful.

How to get South American girls

And that’s why I created this presentation here for you.

Because I lived in Miami, because I’ve traveled all over South America, I have a *lot* of experience with Latina girls.

And this presentation will help you avoid some of the worst pitfalls and traps when it comes to women And will lead you to that hot, curvy, sweet Latina girl that you’ve always dreamed about And meeting her in a way that is both fun and easy.

So, if you’re feeling lonely, and you keep striking out with girls, and it feels humiliating and terrible, and well it should, check out this link and watch that presentation right now.

So, you can *finally* get rid of that loneliness and have that girl of your dreams by your side as soon as possible. 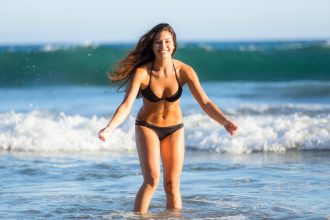