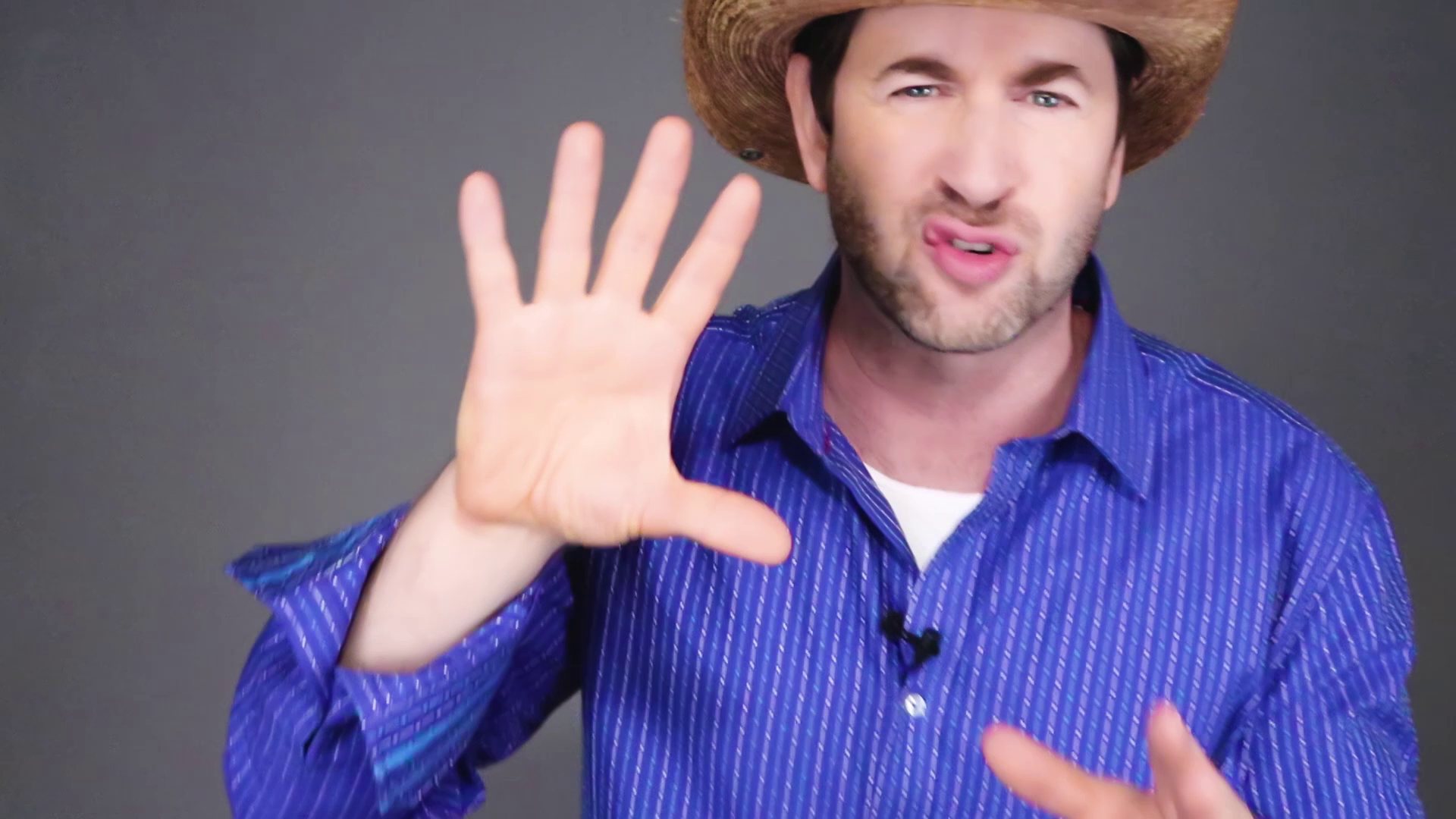 Hey, it’s your pal, Jesse, here, and now what I’m about to tell you is pretty damn controversial, but it has to be said, and I’m going to be brutally honest here. This will explain why you are striking out with girls again and again and again and what do about it.

Men’s sexuality, when you think about it, it’s almost a violent act like the very act of jerking off. There’s almost this violent edge to it, and meeting girls, cold approaching girls, or running up to a girl that you’ve never met has this inherent sense of aggression to it like verbally escalating, verbally leading the girl around, leading the conversation, taking the initiative, showing that leadership is in a sense aggressive.

Physically leading the girl, maybe taking her by the hand, spinning her around, or giving her a hug, but physically escalating, physically taking the initiative is something that men do that’s inherently aggressive.

Now women find that aggression attractive. It’s what makes you look confident. Girls are attracted to that like a magnet, so it’s certainly something that you want to be doing is being aggressive.

Now have you ever noticed, my friend, that when you are talking to girls in reality, it’s almost a completely different story? It’s almost like you are the clerk behind the counter and the girl is a customer in your store.

The conversation is very safe. It’s very logical. It’s very rational. It’s very chitchat and kind of boring like, “How was your day?” “My day was very nice.” “Hmm! What do you do for a living?”

“I work as a barista at Starbucks.” “That’s so interesting. Wow! I like that.

It’s very agreeable. It’s almost like the girl is a customer in your store and you are selling her a gallon of milk and you want everyone to like you because they’re all customers. You want to sell to them as much as possible, so you’re just super agreeable. You’re super likable, but you’re not controversial at all. You’re not polarizing. There’s not that man-to-woman attraction. It’s just this very friend-to-friend vibe or almost like a very much a customer-and-salesperson vibe.

Now that’s formality and niceness, my friend, it serves you well most of the time. We live in a modern society where even to produce something basic like a phone or a car requires thousands upon thousands of workers cooperating with each other in the factory. It takes thousands and thousands of workers cooperating with each other in a nonaggressive way to run the stores that sell you the goods and even when you make that transaction from person-to-person, that salesperson or that person who’s ringing you up has to be nice and agreeable and nonaggressive and not piss you off as a customer.

Everything that we take for granted in society like hot running water, easily accessible food, your telephone, your toys, your computers, your hobbies, all requires thousands of people having this very transactional mindset. It’s what makes capitalism run smoothly and allows you to buy all these things very efficiently and cheaply.

Aggression for the most part nowadays is not seen as that useful. Aggression and particularly violence are looked down upon as bad things because they get in the way of production. You’re overly aggressive. It makes it hard to get along with your colleagues. Maybe you get demoted or fired at work. Or if you’re at school, you could be sent to the principal’s office or you could even be kicked out of school if you have this aggressive, violent, really hardcore masculine streak because it’s just not a particularly useful quality for most jobs under capitalism.

That belief that aggressive is bad and you need to be super sweet and nice to everybody so that everybody likes you is reinforced everywhere in society. It’s reinforced in our advertising where whenever you see an advertisement, everyone is just smiling and happy with each other all the time.

It’s reinforced in stores when you buy anything, the salesclerk is just superficially nice. He could be feeling terrible inside that day, but he’s just kind of superficially nice and rational with you to make the transaction go smoothly.

It’s reinforced by your parents who tell you to keep your head down, be a good boy in school, get a good job, go with the flow, don’t make any waves.

It’s reinforced in the movies where the guy is wooing and courting the girl and he’s just super nice. He’s that white knight bringing the girl flowers.

It’s reinforced in every aspect in every moment of your life, and the reason it’s reinforced is because capitalism needs that smooth, fake, agreeable niceness to run smoothly, so that transactions can happen, so that businesses can make money, and consumers can easily get what they want.

But the side effect is that you get this very subconscious, deep-seated belief deep inside of us that being aggressive is bad, that asserting oneself is bad or not socially acceptable, and that we need everybody to like us. Every time we talk to a girl, we have to make her like us. We need her approval, and it becomes this very transactional kind of back and forth conversation where the girl is almost a customer of ours. It’s very logical. It’s very rational. It’s very chitchat. It’s not controversial at all.

The girl just thinks to herself, “Very vanilla interaction. He’s a nice guy. I have nothing against him. He’s perfectly likeable, but he’s not getting my pussy wet. I am putting you into the friendzone. I’m going to talk to this stud that knows how to be a real masculine man.”

That’s what happens when we hide that aggressive foundation, that masculine side to ourselves.

If you find yourself having trouble talking to girls, if the conversations just kind of fizzle out and go nowhere, if girls are not calling you back, there’s like this lack of a sexual spark between you and women, you’re just not feeling that oomph of attraction or the girl isn’t feeling it, it could be due to this cultural conditioning that’s been going on for decades every day of your life where it values being a good consumer, being a good student, being a good employee for the benefit of capitalism, for the benefit of transactions going back and forth rather than you getting laid, rather than you getting attraction with girls.

That’s why I created the presentation right here at this link, makeherchaseme.com, which tells the story of my friend, Ned, and how he broke out of his own social conditioning that he’d been trained in for years to win the girl that he was crushing on at work, and relatively quickly and with relative ease turn her into his loyal and loving girlfriend,