This texting guide is for you if you:

In fact, I’m give you many action steps you can do NOW to light a fire in her heart and soul with your texts and make her come running back into your arms.

It’s not magic… but it is a sort of hypnotic manipulation.

And if you’re okay with using these methods to get her before some other guy steals her away, please read on.

Because I’m going to give you plenty of real examples of texts I use to illustrate how to make her feel a rush of elated emotions every time you text her… and little sneaky tricks that get her to text you back!

THIS is the goal of texting

Texting is NOT for endless flirting over text.

This is a HUGE mistake guys make.

A guy gets a girl responding well over text, and that sends a dopamine rush to his brain.  He wants more of it.  So he tries to keep the texting going back-and-forth forever and endlessly.

At the same time, he’s afraid to “pull the trigger” to get the girl to meet up with him, because he doesn’t want to lose her.

Remember: the point of texting is to get the REAL girl physically in FRONT of you for REAL.

If you’re texts aren’t moving you along to that goal, you failed.

No more how well the girl responded to your texts, if you don’t meet up with her, you LOST THE GAME.  Remember that.

Don’t get caught up in stroking your ego.  And don’t play it safe.  Have the balls to take some risks and move things forward.

This is the fundamental rule of texting: keep it positive!

Do NOT text her that you’re “bored”.

Do NOT text her that you hate your job.

And if you’re in a truly negative mood, hide your phone from yourself, and come back later to it when you’re feeling better.

Tip #2: Each text should convey only ONE idea

Do not stack multiple idea threads into one text message.  For example, don’t write to her long messages such as:

By making it sound complicated and demanding longer responses from the girl, it’s less likely she’ll want to text you back because it requires more effort.

It also sounds like you’re too eager and over-investing into the conversation.

Rather, each question or statement should be its on text.

Don’t always reply back to the girl right away.  That makes you look needy and like you don’t have anything else going on in your life.

It’s okay to reply back immediately *sometimes*.  That’s perfectly normal.  But other time, wait an hour.  Or even going missing for the entire day.

Creating that “space” and allowing the interaction to breathe causes the girl to think about you more – you give her the chance to wallow in anticipation for you to text her back.

If you don’t hear back from the girl, don’t text her, “Hey did you get my message?”

That looks super needy and will put you into the friend zone.

Instead wait at LEAST 24 hours, and then reinitiate the conversation as if nothing happened… just pick up from where you left off, as if you’ve been texting with each other the whole time.

Tip #5: Call her as soon as possible

Don’t keep texting her endlessly to flirt and banter with her as a virtual girl.  The point of texting is to feel her out and get her comfortable.

So as soon as you sense the girl might pick up the phone if you were to call, call her.

Texting is not the best medium for working out first-date logistics with a girl.

She’s much more likely to agree to a date and it’s easier to schedule it over the phone.

Yes, it feels less risky just NOT to call her, and try to do everything over text.  But it’s far more likely she’ll flake on you and not show up if you don’t call her.

Tip #7: Do not send compliments over text

Be flirty and playful and a little bit teasing.  Send a funny meme picture.

But don’t give her compliments over text.   She should already know that you like her by now, when you first met her and got her phone number.

Giving her compliments will just make you look incredibly needy and put you into the friend zone.

One cool text to send her is to *misinterpret* her for hitting on YOU.

Here you are “flipping the script” where SHE is the sexual aggressor coming after YOU.

It doesn’t matter what she’s texting you, you just unexpectedly throw out a line as if she’s hitting on you:

“Wow, that’s the nicest thing anyone has ever said to me.”

It can sow a little playful confusion into the girl’s mind and spike her sexual interest in you.  It’s unpredictable and interesting, and tends to make her chase you further.

And if you want a bunch more lines to text a girl that work, check out THIS video here. 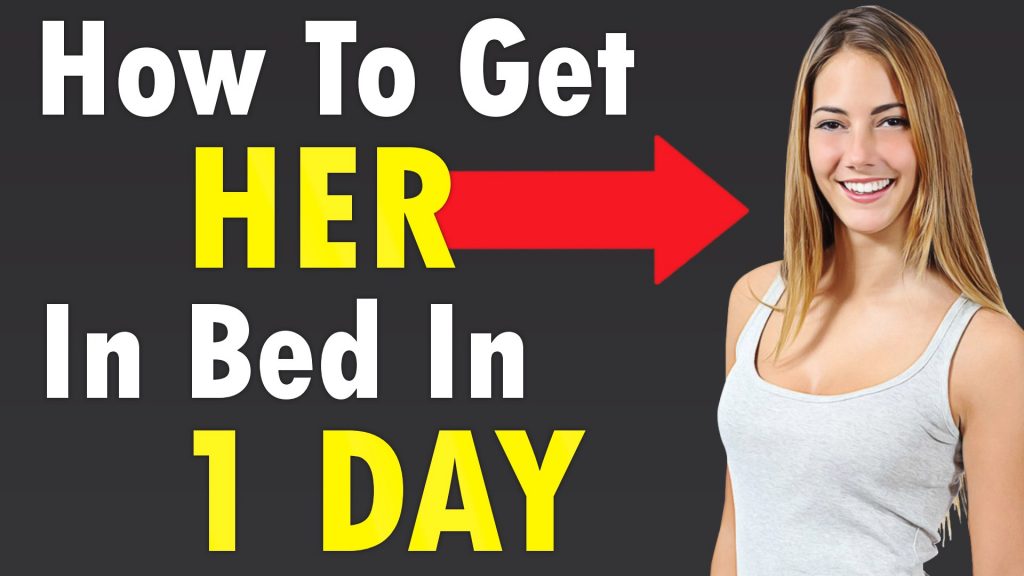 It shows you how to meet a great girl, and how to KEEP her as a loyal and devoted girlfriend… walking you through what to say and what to do, to get the girl you really want.

Again here’s the link to watch.